When two friends began heavy metal record label Southern Lord Records in 1998, they set a mission “to create a sanctuary for bands, artists, musicians to have their creative works released exactly as their vision was intended.” Led by founders Greg Anderson and Stephen O’Malley — who also formed the band sunn O))) — the label has continued to thrive over the past two decades, with releases from Warhorse, Places of Skull, Darkest Hour, Leviathan, Twilight, and many more. We got the chance to chat with Greg as he looks back on the label’s 20 incredible years.

You’ve seen your fair share of success stories through the 20 year existence of Southern Lord. On a personal level what do you consider to be some of the label’s biggest successes?
We have been fortunate to work with many bands that I look up to and have been a musical inspiration my entire life. Early on we had the honor of working on releases from the Obsessed (Wino), Mondo Generator (Nick Oliveri), Desert Sessions (Josh Homme) and the Probot album (Dave Grohl, Cronos, King Diamond, Lemmy!). Collaborating with and releasing albums from Dylan Carlson (Earth) was something that we are grateful to have been involved with. His playing was highly influential to my own band: sunn O))) and of course other music I have made over the years. For me, it has been exciting to reissue older albums from the 80s like: The Offenders, Uniform Choice, BL’AST!, YDI, and Excel. It’s a chance to turn a whole new generation of underground music fiends onto the roots!

If you could give one piece of advice to a new label starting out, what would it be?
If you’re not doing it because you are absolutely obsessed with music and ready to devote your life to this passion, then give up.

Do you play Southern Lord releases to your kids? If so, what are their favorites?
Hahaha, they love Pelican and Darkest Hour! They also LOVE Queens of the Stone Age and Black Sabbath.

What role do you think extreme music plays in today’s cultural and political climate?
I think it plays a fairly important role, as it always has- it is the only platform/sounding board for us outcasts to express and share our feelings of anger, rage, sadness, grief, joy, and elation.

You’re 20 years into Southern Lord’s career now. What drives you to keep creating and how have you kept yourself stimulated during this time?
If I wasn’t as motivated and inspired as I was 20 years ago when the label was born, I would be doing something different. I remain as always completely obsessed and entranced by music. I’m constantly searching for new music — chasing that high of discovering something that I have not heard before. The label is my way of sharing that music with other people in hopes of turning them onto music that I think is special.

How would you describe the Southern Lord “sound” if there is one? Is there a common thread that runs through your acts?
Passionate, intense, heavy, moving. 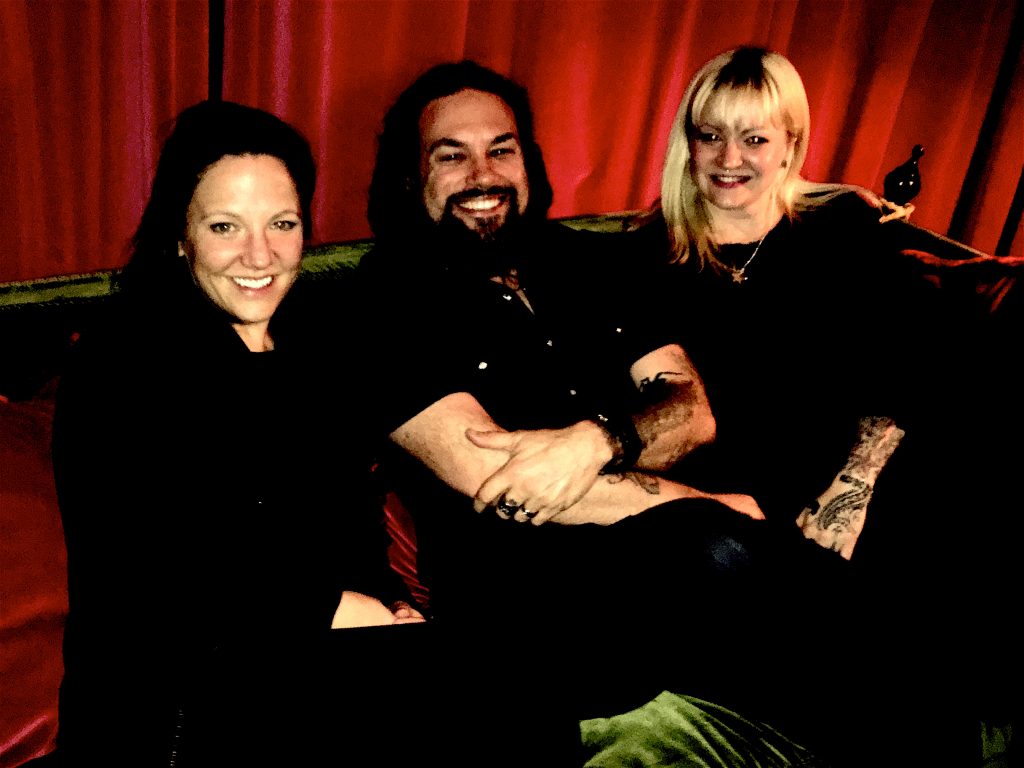 Congratulations Southern Lord on 20 years of metal and thank you for allowing The Orchard to help share your music with the masses.