Two years ago, The Orchard launched CEPA, a Council for Equity and Progressive Action. The council meets weekly to discuss how The Orchard as an organization can strive to make our company, industry and world a better and more equitable place.

Each year new employees are nominated to join the council. Following their acceptance, a new council is formed to participate in weekly meetings. These discussions are led by The Orchard’s VP of DE&I, Naledi Nyahuma Seck and regularly attended by executive leadership. The collaboration allows for employees to implement meaningful action.

Current council member Ally Han talks about her decision to accept her nomination and join the council, “I think in those unprecedented times of 2020 and 2021, and you know ever since, it’s been a very difficult world to live in. I decided to say ‘yes’ in that moment because I recognized that this was an opportunity to effect change in a way that I could see, in a way that was close to me.”

Ally Han is a Software Engineer at The Orchard and manages CEPA’s communication efforts. “It is a time commitment and it has been hard, but it’s been immensely rewarding in ways that I don’t think you get from just the average experience as an employee.”

One of the major focuses for this year has been a program called ELEVATE. Realizing the large lack of diverse representation in leadership positions, CEPA aims to uplift underrepresented middle management level employees to minimize the disparity at the top.

CEPA council member Arielle Renwart provides more details about ELEVATE stating, “The program helps to educate the cohort itself but also their management teams who they directly report to, because they’re of course the gatekeepers. The program is running for 12 months, and includes mentorship with senior executives, one-on-one training sessions with executive coaches, relationship building with their direct manager, intensive workshops and a speaker series featuring very prominent executives.“

While many companies have made statements and taken the steps to appear socially responsible, CEPA’s goal is to walk the walk and not just talk the talk. Two years since the senseless killing of George Floyd, protests and Blackout Tuesday and the question continues to be, has there been progress?

“Every time you get something to celebrate about, the country gives you something else to think very deeply about and potentially lament over.” Ally Han continues, stating,  “I’ve seen positive change, but that positive change is slow and incremental and takes more fighting for than you would hope. So, I am hopeful that public sentiment is changing, but I am also, I think, realistic in my expectations that it’s going to take a marathon.”

In summary, we’re here for the marathon. 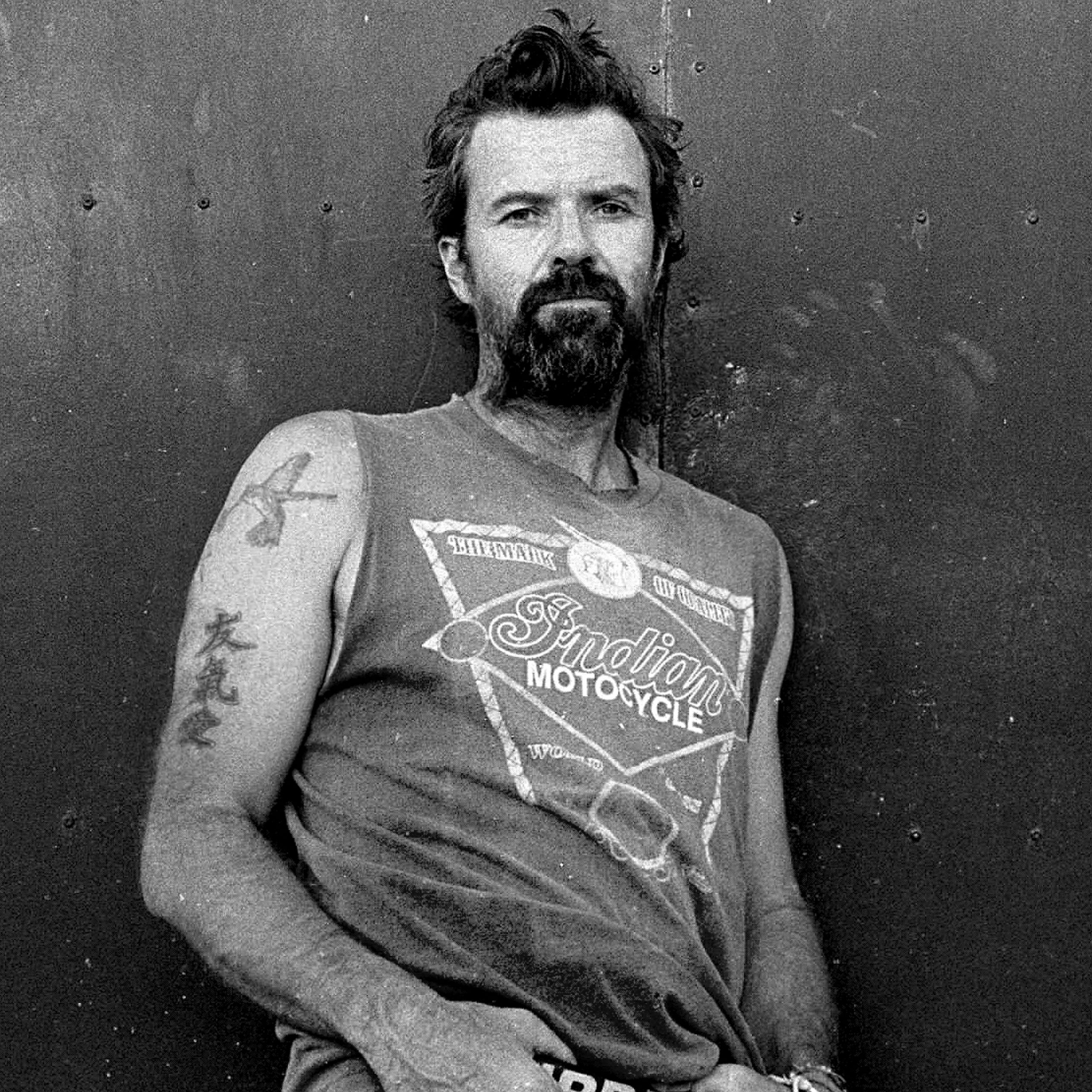 A Tribute To Pau Donés Of Jarabe de Palo

The Orchard sends our sincerest condolences to the friends and family of Jarabe de Palo's leader, Pau Donés, a beloved artist in Barcelona, Spain who passed away this week at the age of 53. Jarabe de Palo was considered one of the most influential Latin... 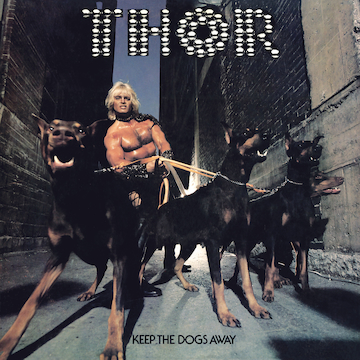 Welcome to Digging Through The Archives, a new recurring Daily Rind feature from the Creative Services department that will explore cool vintage obscurities, under-the-radar sleepers, catalog albums in the news, and more. Dean Reed: Dean Reed a Jeho Svět (...