Play It Back With Your Grandparents

There’s no doubt the music has been shaped by Black artistry and storytelling. To honor and celebrate Black History Month, The Orchard highlights the history we know and love most: music. We asked a few of our distributed artists about their most influential legacy act. See what these current creators have to say in our “Play It Back With” series. Con Killion kicks off the series, with his interview below.

Los-Angeles-based trio Your Grandparents originally met at Culver City Middle School, and have been making music together ever since. It’s been almost two years since the group released their debut EP Been Cold, and they’re gearing up to release their next project Thru My Window this year. The name ‘Your Grandparents’ pays homage to those that came before them, not only in their own families but in music history. And on that note, we asked Your Grandparents who in music history was a key influence on their artistry.

Why is it important to celebrate and honor Black History Month?

Jean Carter: I’ve got mixed emotions about Black History Month. But I think it is important to celebrate and honor Black history because it’s such a large chunk of world history, art, technology, and science. A lot of times it is due to people who look like us and that’s important because we are among the most mistreated in the world.

Which Black artist was a key influence on your artistry?

Jean Carter: Bill Withers for sure. Rest in peace. He passed last year. He inspired the name of our next project coming out, called Thru My Window. Earlier in 2020, when he passed, I came across this quote of his: “It’s better to look at life out through a window instead of through a mirror, because in a mirror you can only see yourself and what’s behind you.” Super real! I’m like, “That just came out of your head?” I’ve got older parents, so I know what that wisdom looks like, and to see that manifested from someone who gave us so much music, so much great music.

What about this artist really helped define your music?

Jean Carter: Bill Withers was real. He wasn’t really hoppin until he got older so he had a whole life before his career, which I feel like is why his music was so mature and reflective and of quality, but not too heavy. But you felt something.

Ghettoblasterman: That’s something that we’re always trying to reflect on with our music so being able to have an example of that is super inspiring and important.

DaCosta: He was true to himself.

What’s your favorite song from this artist and why?

Jean Carter: Probably “Lovely Day.” He had slaps, a lot of slaps!

If you could ask this artist anything, what would it be?

Jean Carter: I guess I’d ask what it was like, for such a long time, before notable success. What it was like living all those years – if it felt inauthentic, or if it was necessary to get to the point where he was at.

DaCosta: I think I’d ask if fame and recognition was the goal, or if music was kind of always the thing he did as a release.

What is something you want to pass on to next generations as we remember, honor, and celebrate the legacy of Black artists?

Ghettoblasterman: We just want to pass on some timeless art, something real.

Jean Carter: When we’re dead, I want people to say – “They were real!”

Ghettoblasterman: Somebody in the future is going to be where we are right now, doing their interview, and they’re going to be like, “They were real, goddam!”

Jean Carter: You walk around, and you get this feeling in so many places, because you are a minority – like a “13% of the entire country” minority. And to know that it was built off that exploitation of that power, of the sheer number situation that they created – it trickles down. It’s still around, and people don’t like to think that it is, because of guilt. Which I’m not mad at – I guess it’s a good moral response, if someone feels something about it. My thing is action – what’s poppin, what’s really going down, what’s really going to happen. It’s okay to be Black. It’s okay to be real!

How can music be used as a form of resistance or joy?

Jean Carter: You play it at high volumes in white neighborhoods – that’s one way! [laughs] There are probably more ways.

Ghettoblasterman: It’s like catharsis, being able to be how you feel in a form of art that other people can experience.

How do you connect with fans who say your music has helped them through 2020 or life in general?

Ghettoblasterman: Digitally, I just try to reciprocate the feeling, because it also got me through whatever it got them through. I’m not saying we had the same experience, but I made the music because I was going through something in my life.

DaCosta: For fans listening I think we’re glad that we’re able to help you in that kind of way, with our music.

Ghettoblasterman: Gratitude, I think, is the biggest feeling that I have for everybody that listens. We’re just grateful to have people tuning in and listening.

What do you want your legacy to be as future generations listen to your music?

Jean Carter: We want our legacy to just be real! We want you to look back and say, “Wow, they were real.” And you know, you only recognize it if you’re real, so we don’t expect that from everybody. 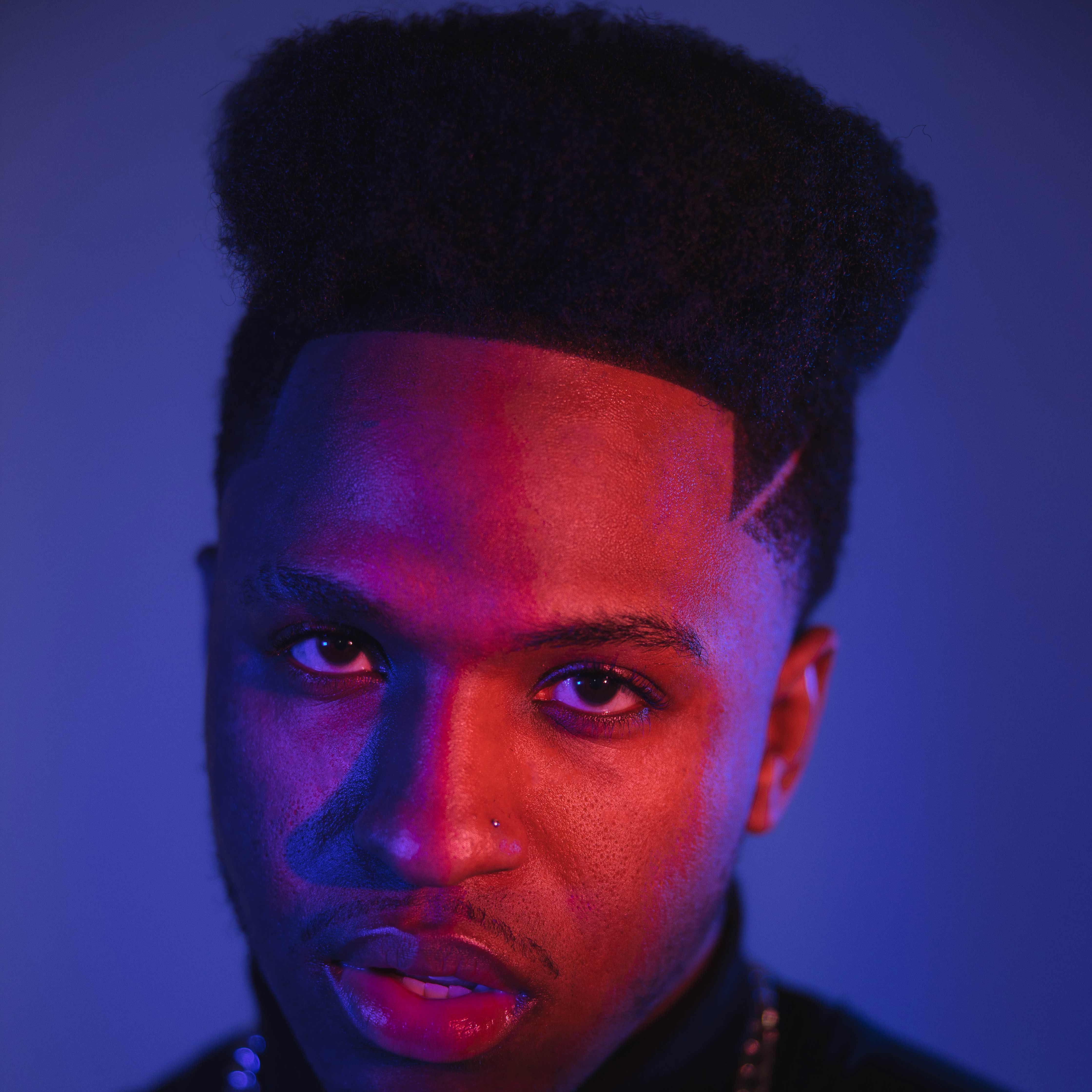 Play It Back With Con Killion

There’s no doubt the music has been shaped by Black artistry and storytelling. To honor and celebrate Black History Month, The Orchard highlights the history we know and love most: music. We asked a few of our distributed artists about their most influenti... 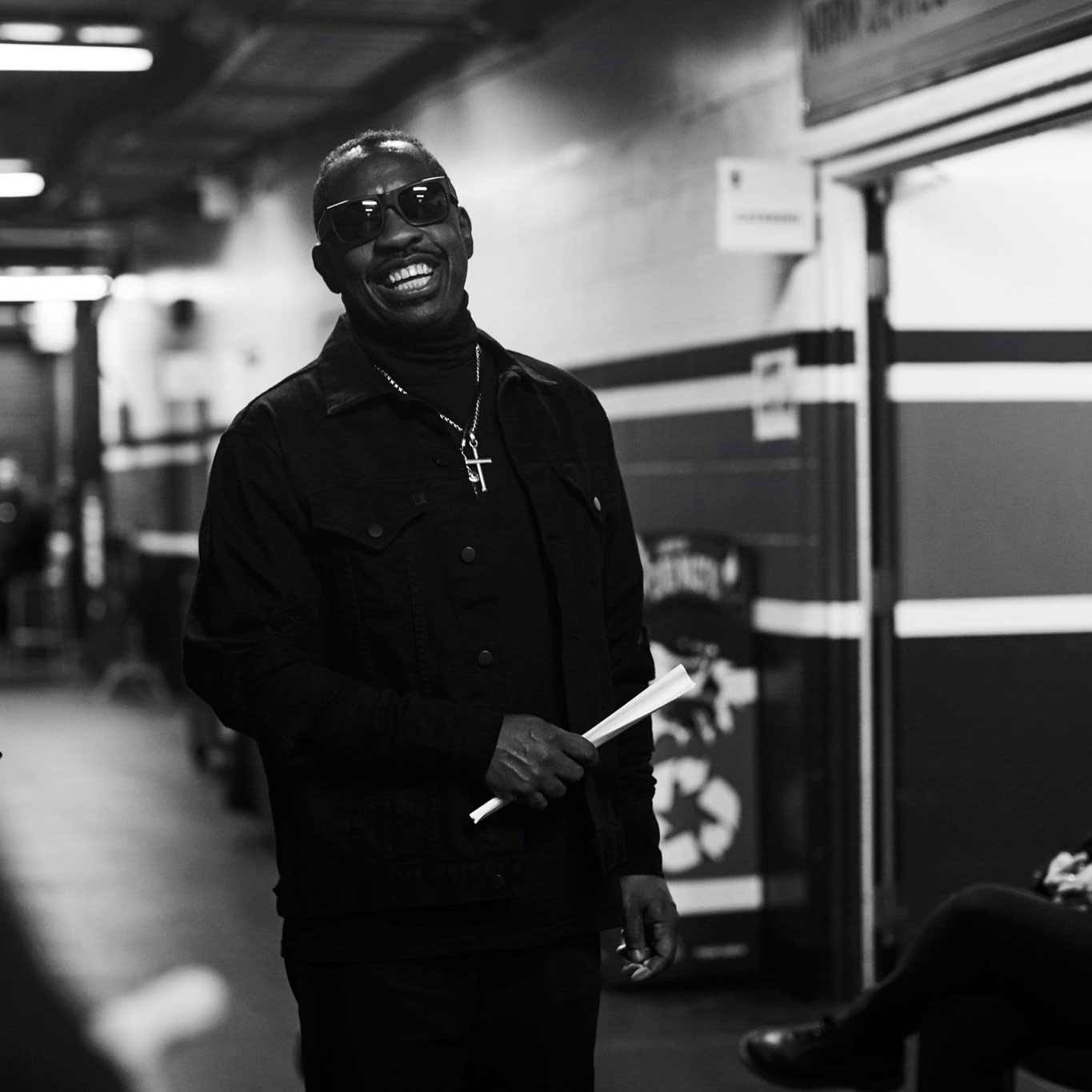 Play It Back With Steve Jordan

To honor and celebrate Black History Month, The Orchard tapped a few of its legendary distributed artists to “Play It Back,” in a series that tells the untold stories of some of music’s most influential and talented players. Steve Jordan made his mark as a...