Out Today by The Orchard: Abbath, Donatachi & More

From Sydney to Norway to St. Louis, the sounds of this week’s releases are from all around the world. Whether the names or genres are new to you, there’s something for everyone on this week’s Out Today lineup.

The cutesy world of bubble-gum pop championed by years of The Archies and Katy Perry, is taking on a whole new meaning. Donatachi, the self-titled Aussie “bubble-gum pop producer,” is stretching the boundaries with the release of Taste through etcetc AU. Understanding the pop world of Donatachi is something you have to hear to believe. However, in words, Purple Sneakers describes the sound in their “Artists to Watch in 2019” article as “forward-thinking production unites laser-focused samples that glitz and glitch, all wrapped up within positive, sun-drenched energy.” With the releases of singles like “Do What I Want” (feat. Evangeline) to “Crush On U” (feat. Slayyyter), Donatachi is merely teasing the energy of Taste. “Taste” and “DDR” explode with inspiration from the popping, whirring mind of Donatachi. The next wave of pop, and especially bubble-gum pop, is taking over the streaming charts with Donatachi at the forefront. Have a listen and expand your horizons.

On a completely different note, a sub-genre powerhouse group returns to the fold with “some Creatures of the Night-meets-Exciter s**t.” As The Norwegian extreme metal band described to Billboard, Abbath release their newest album Outstrider alongside Season of Mist. The group, which is fronted by namesake Abbath Doom Occulta of Immortal, is newly joined by drummer Ukri Suvilehto, bassist Mia Wallace and guitarist Ole Andre Farstad. While the black metal band has a new switch-up in performers and influence, they still maintain their signature “riff-heavy…dissonant, icy guitar parts [that] are cut with moments of triumph.” The releases of “Outstrider” and “Harvest Pryre” have proven the group’s own triumph in this three-year hiatus. Today’s release brings even more Nordic influence from Abbath on songs like “Land of Khem” and energy from tracks like “Bridge of Spasms.” If you’re looking for the biggest name in Norwegian metal look no further than the electricity of Abbath and Outstrider.

This album may not be an international homage, but it encapsulates the great continental movement of swing around America from “New Orleans ragtime to Kansas City swing and New York bebop.” Lest, Jazz at Lincoln Center and Wynton Marsalis are back again with Swing Symphony from Blue Engine. Hand-in-brass with the St. Louis Symphony Orchestra, Jazz at Lincoln Center and Wynton Marsalis share the magic of the four May sold-out shows in St. Louis with the rest of the world. In this seven-movement array, conducted by David Robertson, the worlds of classical music and jazz find a commonplace upon a stage. Wynton Marsalis is releasing this to honor the American Independence Day with the album manifesting  “American ideals” as they change over time and tune. Pulitzer Prize winner Wynton Marsalis’ brilliant masterpiece of a score tells a story of music that you do not want to miss.

This week, music took you all around the world and the different genres out there. If you like what you heard, check out the releases on your streaming platform and be sure to check back here next week for more. 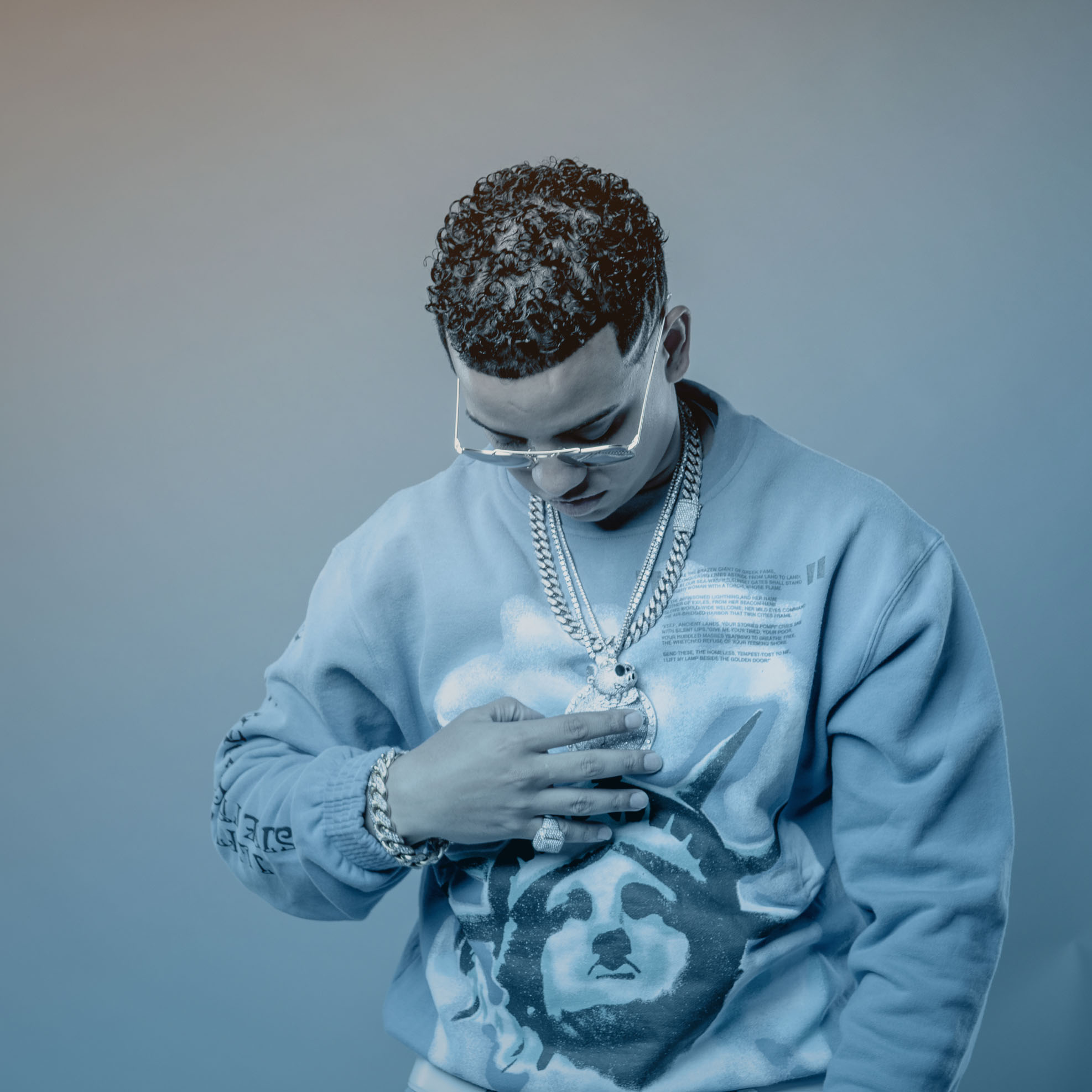 Out Today by The Orchard: J Alvarez, Wynton Marsalis & More

Gather around and lend an ear. This week, The Orchard distributes a Latin banger, a sultry and intricate songstress and a powerful soundtrack. Host a listening (or watch) party and get ready for the fun, beautiful and bold, Out Today. (more…)