Out Today by The Orchard: Rels B, Philine Sonny, Matisyahu 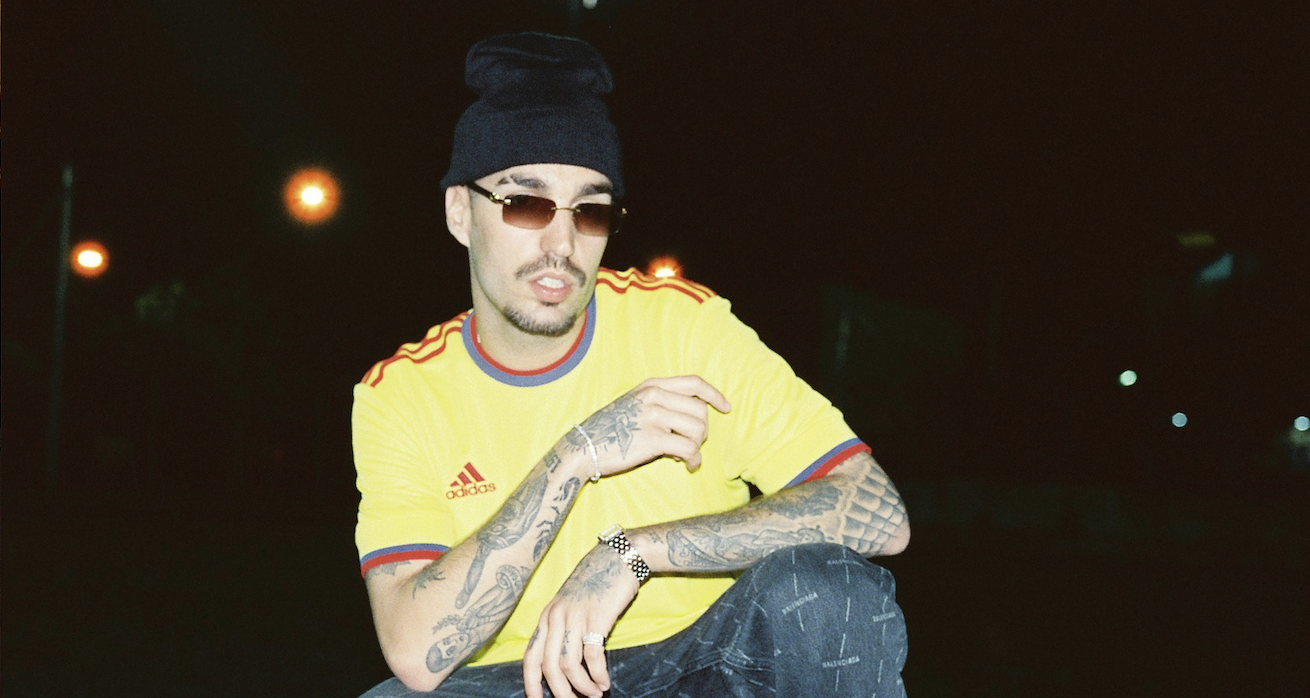 Mallorcan-born Rels B has dominated Spain’s urban music scene, having gone Platinum and Gold countless times. His distinct melodies and larger-than-life presence have the unique ability to draw listeners in. His newest release, SMILE BIX :), will sure to be a crowd-pleaser for his 4 million YouTube subscribers and sold out South American and U.S. tour audiences. This eight-track work features fellow international stars such as Khea, Eladio Carrion, Polimá Westcoast, Alemán, and Snow Tha Product. Hard-hitting rhythms and magnetic bass lines underscore Rels B’s vocals throughout the album, and makes for a listening experience you won’t want to miss. Listen to SMILE BIX :) here.

Singer-songwriter Philine Sonny may be only 20-years-old, but her musical virtuosity extends beyond her years. From a small town in Germany, she began playing the drums at age 10 and later found her musical home in a unique blend of folk, indie, and bedroom pop. Inspired by artists such as Maggie Rogers, Bon Iver, and Bruce Springsteen, she combines rock guitar, piano, and drum beats to make a sound decidedly her own. Sonny supported artist M. Byrd at numerous shows including the Reeperbahn Festival. Her debut EP Lose Yourself points to a decorated career ahead, with track “People” mixed by grammy-winning Joe Visciano (Doja Cat, SZA). Check out Lose Yourself here.

Reggae artist Matisyahu makes an emphatic return with his self-titled album. Truthful storytelling and percussive toplines throughout the tracks are sure to grab listeners’ attention. An autobiographical album to the core, the artist’s first album release in five years marks a true return to form. Joined by Brooklyn-based pop and electronic duo Salt Cathedral on track “Chameleon,” Matisyahu explains the inspiration behind the lyrics: “I have learned that for me, there is a necessity to amalgamate, at times, but I must also be willing to shed facades, to continue to grow and change.” This authenticity has brought no shortage of success, with 5 million career physical albums sold, over 500 million total career streams, and landing at the top of Billboard’s Reggae Album charts four times. Fans can also look forward to an upcoming tour. Make sure to listen to Matisyahu out everywhere now.