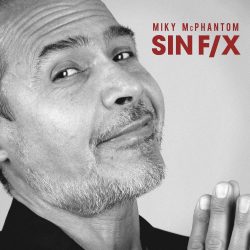 It’s a blistering winter day at The Orchard HQ having just experienced the “Bomb Cyclone.” As you wrap yourselves in a thousand layers and dream of sunny beaches, get out of your body and into some music. This week we have a number of great releases including a legendary comedian from Buenos Aires, another well-known funny man with a knack for theatrical vocals and a truly entrancing violin concerto performance. Get your headphones ready and curl-up, because they’re all Out Today.

Miky McPhantom isn’t new to the comedy world. In fact, Miky got his start in 1983 hosting a popular Argentina television show, “Badia y Cia.” Now, having toured across just about every Spanish-speaking country, Miky has teamed up with Comedy Dynamics to release his live recording from Bogotá, Colombia titled Sin F/X. The comedic genius will have you reeling with laughter as he hits all the hilarious topical pressure points from the difference between men and women to politics and social media. Known for his signature added sound effects, there is never a dull moment once Miky gets the mic. Find the new album here and watch a throwback of Miky from 2015 with those noteworthy sound effects below.

From Luchador to school teacher, touring musician to cartoon panda, is there anything Jack Black can’t do? His newest project is a Netflix original feature packed with stars titled, The Polka King and you guessed it, the show is chock full of hilarious musical stylings from the one and only Jack Black. From Lakeshore Records, The Polka King (Original Motion Picture Soundtrack), is available now. Tune in January 10th to see Jack Black perform as The Polka King himself, Jan Lewan on The Late Show with Stephen Colbert. Pick up a physical copy and catch the movie January 12th.

This week from AVIE Records, we have a new release from captivating and powerful violinist, Rachel Barton Pine. A true musician, Rachel has lead a number of phenomenal orchestras this past year, such as the Columbus Symphony and Los Angeles Chamber Orchestra. She has performed a wide variety of music from Metal to Renaissance along with some of the worlds best concertos including the work of Bach, Beethoven, Brahms, Mozart and Vivaldi and more. Available today, is Rachel’s Elgar, Bruch Violin Concertos. Watch the musical magic in the behind the scenes rehearsal below and listen the the full concertos, here. 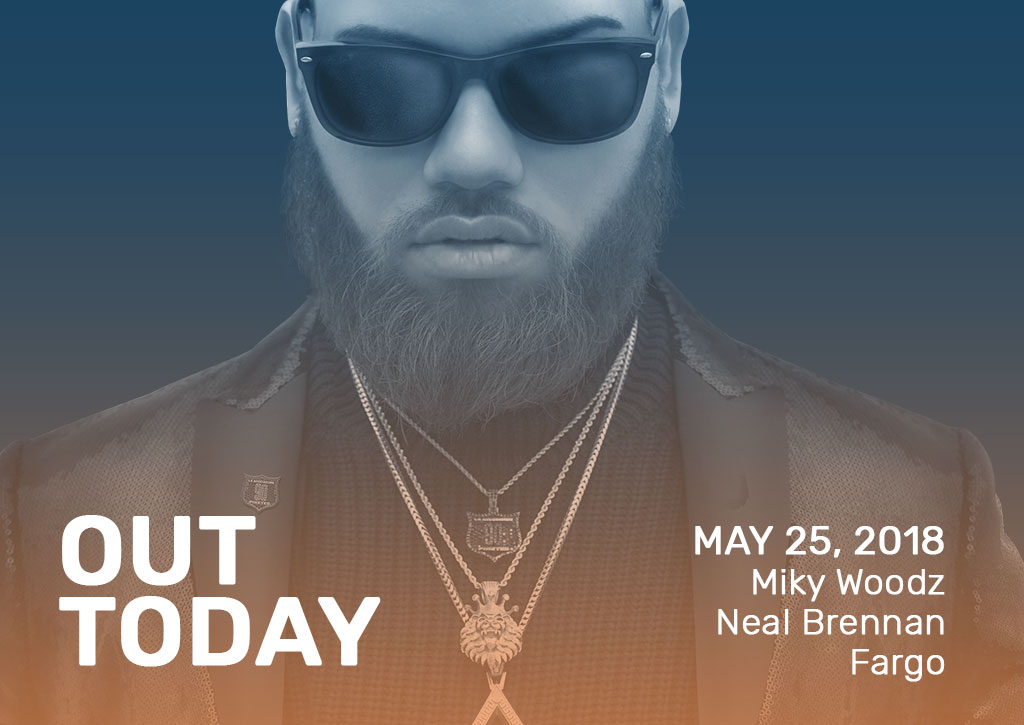 Happy Friday everyone, are you ready for the weekend? Let's hope for good weather so we can have a little fun in the sun. Right now, you are probably mapping out your summer plans but what if we told you that you could travel without moving an inch? That's ...