Out Today by The Orchard: Ziggy Alberts, Meg and Dia & More

Happy Friday from all of us here at The Orchard. This week, we’re bringing the best releases right together in one place. So whether you need some beach jams, dinner party tunes or just a skillful vocal record, we’ve got you covered:

After making laps around the world, Australia’s very-own Ziggy Alberts is bringing his Laps Around The Sun World Tour to you. His latest EP via Commonfolk Records, A Postcard from An Australian Summer, comprises of live recordings from Ziggy’s intimate Brisbane show on his sold out Australia and New Zealand tour leg. Back in 2018, Ziggy released Laps Around The Sun as a shining fifth studio album that gained recognition such as triple j’s Feature Album, a ninth place on Australian ARIA charts and many more milestones. If this singer-songwriter slash environmentalist and surfer is new on your radar, summer is the time to dive into Ziggy’s riffs and rhythms. “Folk-hewn but modern-facing,” Ziggy is the freshest sound coming from down under. Hopefully this EP inspires you to catch him on tour again in the coming months.

Right off the heels of their Vans Warped Tour performances, the scene’s favorite sisters Meg & Dia are back with their first record in eight years. The latest surprise release titled happysad, through Pure Noise Records, is a blast from the past with a twist of 2019 flair. Many of you may remember Dia Frampton for her runner-up placement in The Voice’s first season. Following that, she toured with Blake Shelton then went on to release 6 number one singles in South East Asia. All the while, Meg never left her side as she played guitar on those solo tracks and was a constant support system. With the release of this vocally empowering, 6-string based record, the Frampton sisters are proving that they’re here to stay – as one unit.

This week, a contemporary jazz star is here to tell the story of triumph, fear and perseverance  — without any words. On Gratitude from Artistry Records, Steve Cole lets his notorious saxophone bellow out emotive tunes from “Neo Sol” to “Starting Over.” Hand-in-hand with producer and friend David Mann, Cole creates an array of songs inspired by humility, humanity and a close encounter with family illness. With success from his part in the trio The Sax Pack, support from Marcus Anderson and a multi-talented band, Cole presents the modern jazz package filled with pop hooks, soulful breakdowns and everything in between. Add a little jazz to your repertoire and give a listen to the soul-feeding wonder of this generation’s ultimate saxophonist.

We hope you’re reveling in the last bits of summer and the amazing records that are soundtracking your day-to-day scene. See ya next week! 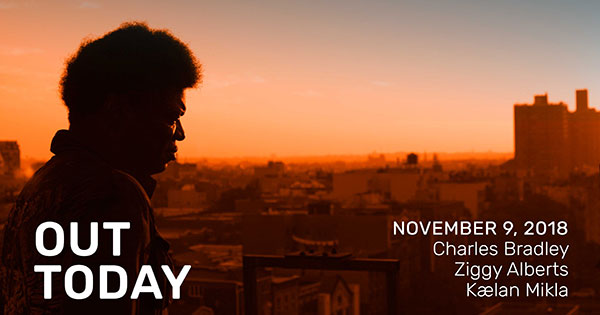 Out Today by The Orchard: Charles Bradley, Ziggy Alberts & More

TGIF! Welcome back to another music-filled Friday here at The Orchard. This week (just like the week before) we’ve got a wonderful group of releases for you - including an imaginary-character-led album by Ziggy Alberts, a homage album to the late and belove... 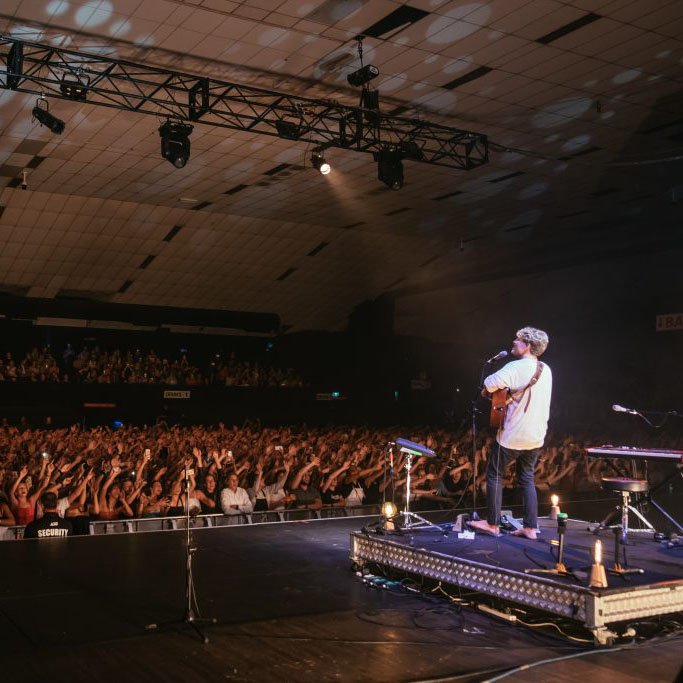 Every Day is Earth Day with Ziggy Alberts

While Earth Day is recognized on April 22, here at The Orchard we know it should be instilled every day -- after all, how can we keep sharing music if we can’t protect our planet? In between shows on the road, singer-songwriter and environmentalist Ziggy A...