Out Today by The Orchard: Wahlstedt, Ellen Allien & More

Are you ready to dance? This week we’ve got a two electronic artists with very different styles, and another that still incorporates some of those synth sounds mixed in her pop-Americana aesthetic. Read on and plug in for new music guaranteed to capture your attention.

After seven years and 60 million streams, Wahlstedt has decided, it’s time for an album. DJ/producer, Tobias Wåhlstedt, a.k.a Wahlstedt, caught the attention of Linc Music found Hugo Lira and has released a mountain of music now summarized in the brand new album Lucidfantacy.  The album also features four new tracks and will set the stage for Wahlstedt’s upcoming Lucidfantacy tour. Experience the Lucidfantacy of this German DJ at ULTRA Music Festival Europe, at the club, or from your own house party now.

Looking to get out of your head, or maybe out of this world? Techno DJ Ellen Allien releases her new beat Alientronic today via her own label BPitch Control. Her sound is a little less party and a bit more rambunctious with heavy distorted repetition that will either help you focus or completely zone out (to each their own!).  Based in Berlin, Ellen Allien is described as an experimental blend of IDM and techno. An iconic member of the club scene, Allien holds residencies across a number of popular clubs in Barcelona, Ibiza and Madrid and hosts a bi-monthly rave in her beloved hometown of Berlin. Electronic Beats describes Allien’s latest tracks saying, “It sees Allien taking a slight side-step from her trademark techno sound, shifting instead into electro territory without sacrificing any of the anthemic and raved-up sounds that typically course through her tracks.” Tune in (or out) with Alientronic, out now.

Lucette hasn’t quite picked a genre yet and that is fine by us. Her new album Deluxe Hotel Room hits stores today via Rock Creek Music and mixes electronic with pop and Americana. A native of Alberta, Canada, Lucette linked up with Sturgill Simpson in 2014 in support of Metamodern Sounds in Country Music. Something about Lucette must’ve left an impact because years later the two reunited with Sturgill on board to produce. Rolling Stone’s Robert Crawford describes the album stating, “ It’s a bold expansion of Lucette’s melodic sensibilities, with arrangements that avoid the rootsy clichés of Americana music and, instead, double down on synthesizers, piano lines and the occasional horn solo.” Find Deluxe Hotel Room, out now.

Catch you next week with fresh new music, Out Today. 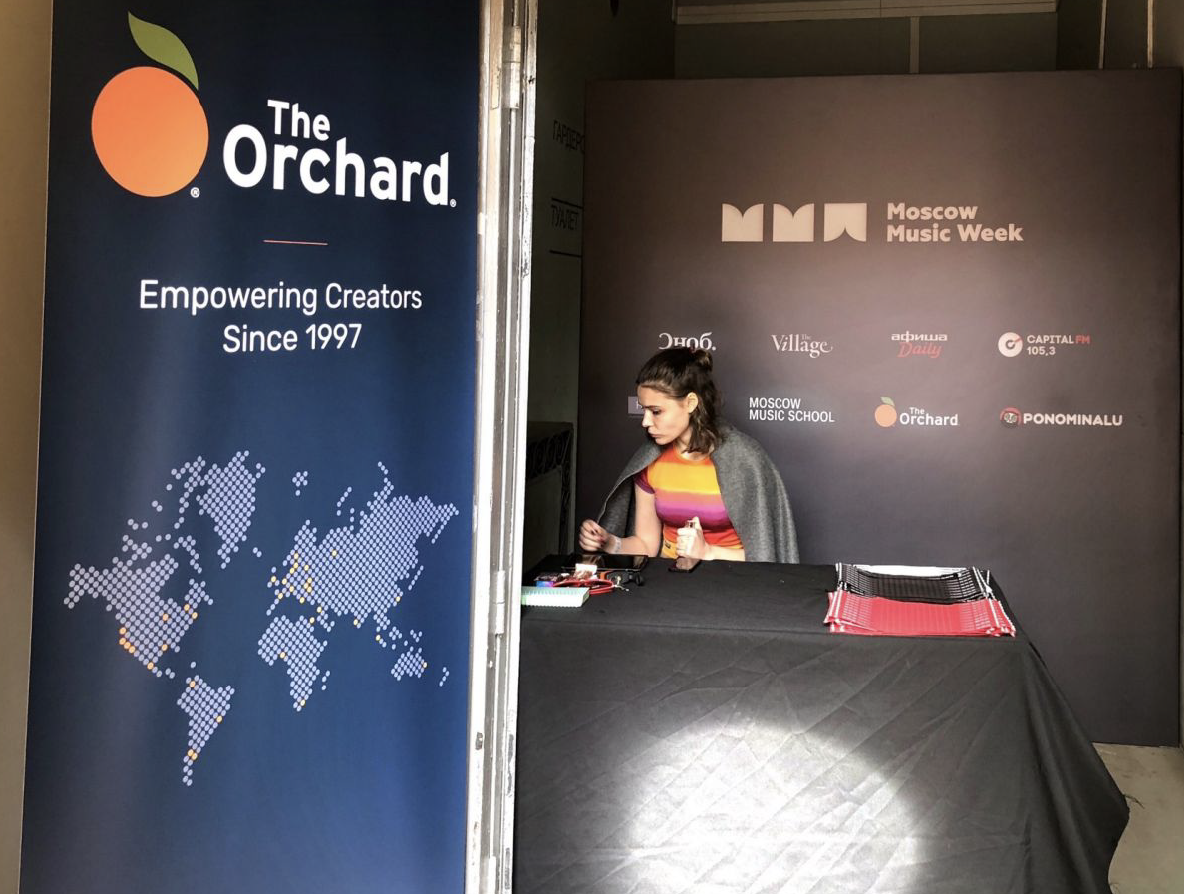