Out Today by The Orchard: TWICE, Josh Ritter & More 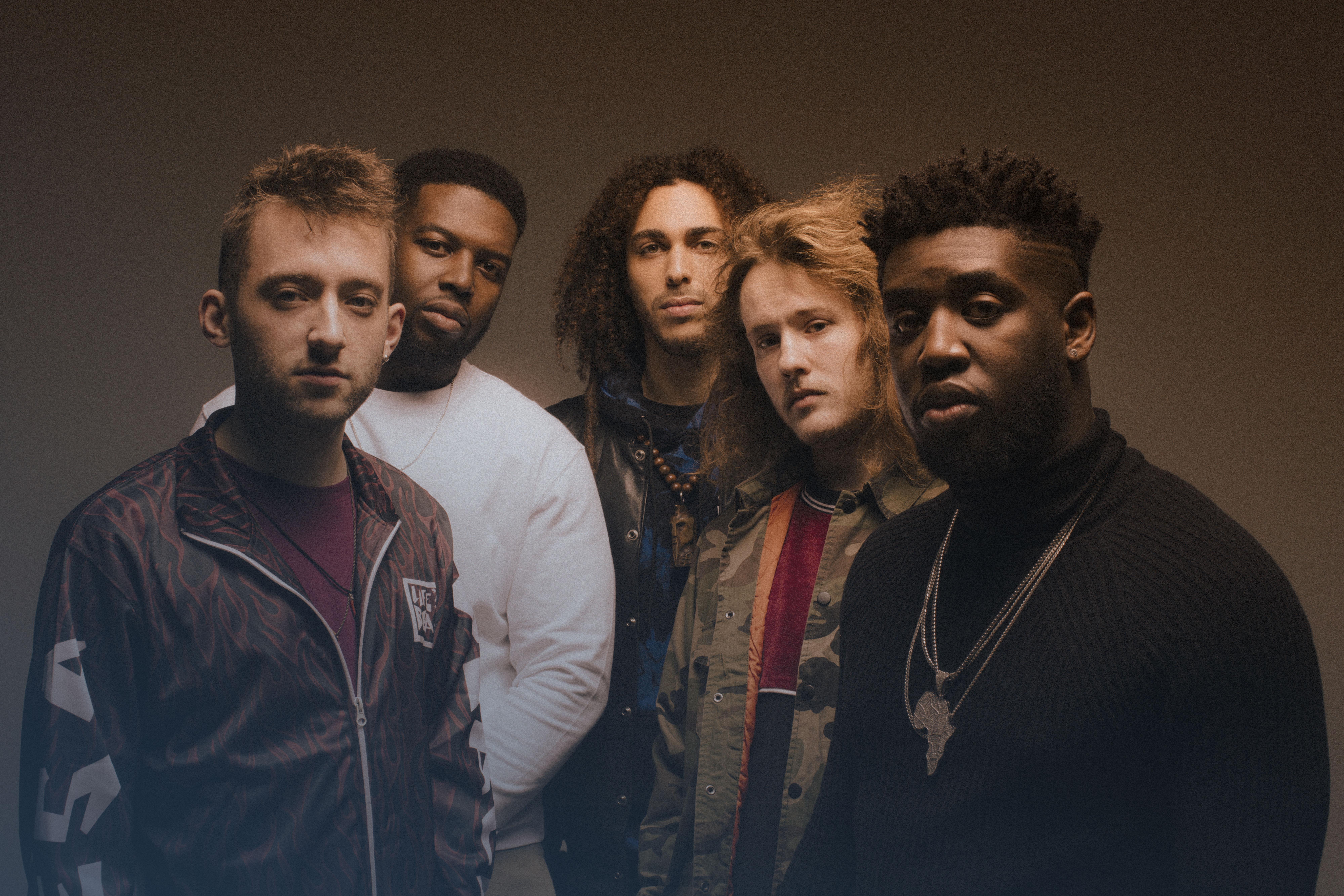 Eager for something different this Friday? With an Americana favorite, a funky jazz collective and a massive K-pop girl group, there’s no shortage of variety here. Start your weekend with new music, Out Today.

There are some albums that remind you what music is all about, Fever Breaks is one of those albums. The artistry, passion and pure joy of creating music, lent itself to the new release from Josh Ritter and Pytheas Recordings. Ritter, a terrific writer and performer, teamed up with ever-talented Jason Isbell, Amanda Shires and the 400 Unit to develop the fullness of the record. Shires is a long-time fan of Ritter’s, as Isbell discusses stating, “The way their voices work together — it occurred to me last night that it’s because she spent so much time singing along to Josh’s songs that she knows what he’s going to do next. That’s pretty rare. ” Together, songwriters and composer combine their specialties and created and album that is truly special. Paste is excited and so are we. Listen to Fever Breaks now!

It’s official: jazz is back and Ezra Collective are here to bring the genre into the modern music scene. The new album You Can’t Steal My Joy hits eardrums today via Enter The Jungle. Including stylized features from Jorja Smith, Lloyle Carner and KOKOROKO each artist adds even another layer on top of their already textured sound. So much more than a band and reaching far beyond the expectations of popular music, we aren’t the only ones taking notice. BBC 6 has selected You Can’t Steal My Joy as an upcoming Album of the Day, Amazing Radio has already designated for Album Of The Week, and with tons of other Radio pickup, KRCW Podcast states that Ezra Collective, “Feels very London right now… incredibly talented traditional jazz musicians (but), when you hear them you hear hip hop beats, so fresh.” Highly praised at SXSW, check out what critics can’t stop raving about with You Can’t Steal My Joy.

If you think K-pop is a passing trend, you better think TWICE. The global musical phenomenon has arrived worldwide and we… are… here for it. Sing, dance, and celebrate with FANCY YOU, the new album from K-pop sensation, TWICE signed to JYP Entertainment. The nine-piece female group will be kicking off their world tour this summer including Bangkok, Singapore, Manila, Los Angeles, Mexico City and more. The group have a dedicated and rapidly growing fan base. Turn up the volume and feel the energy with FANCY YOU, out now.

See you next week with a new set of new music! 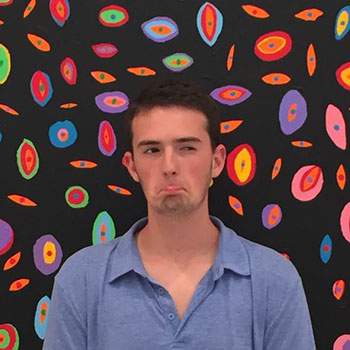