Out Today by The Orchard: Trampled by Turtles, Malbec & More

Year-end festivities are fast approaching. In the spirit of the season, we’ve gathered a diverse set of musicians to backtrack all the celebrations ahead. From American bluegrass, to Dallas-based norteño, whatever genre you’re feeling we have you covered (literally in some cases).

The Russian musical group known as Мальбэк or “Malbec” in English, has just released their album, Roma. The group’s past albums have been featured in the top 20 most popular albums back in 2018 in Apple Music’s Russian segment.

As reported by a Russian publication, Coba, Malbec’s new album experiments with different sounds but stays true to their usual autotune vibes. Roma includes a total of 15 original tracks, one of them being a collaboration with Thomas Mraz, a futuristic Hip-Hop/Rap artist.

Take a deep dive into Malbec’s unique beats and listen to Roma now.

Minnesota natives, the bluegrass/folk-rock band, Trampled by Turtles have released their new EP, Sigourney Fever. The band consisting of Erik Berry, Dave Simonett, Ryan Young and Tim Saxhaug, have put out a total of eight full albums, three of which have landed on the US Billboard charts.

This new record includes renditions of songs by artists such as Warren Zevon, Neil Young, Iris DeMent, Radiohead, and the Faces. Rolling Stone explained that Trampled by Turtles’ take on “Ooh La La,” the classic singalong from 1973 is similar to the Faces’ take on the song. “They follow the lead of the “influential U.K. bar band by enlisting bass player Tim Saxhaug to handle lead vocals instead of singer Dave Simonett — the Faces’ original was sung not by frontman Rod Stewart but by guitarist Ronnie Wood.“

Rock your way into Sigourney Fever and take a listen before they hit the road in 2020 for a U.S. tour!

You might recall this next group who performed this past year for The Orchard Presents: La Energía Norteña. Now, the GRAMMY nominated group is back with Saquen las Chelas, a new album for your listening pleasure. Take our word for it, this group is outrageously captivating with norteña stylings hailing from Dallas, Texas. The sultry sound paired with their clear love and passion for the craft warm hearts and home worldwide.

So tune in for Saquen las Chelas, out now via Azteca Records and watch the official video for featured single “Se Les Peló Baltazar” below!

That wraps up this week’s musical releases. Don’t forget to come back next week and check out what else we have in store for you as we begin to countdown to the last few weeks of the decade! 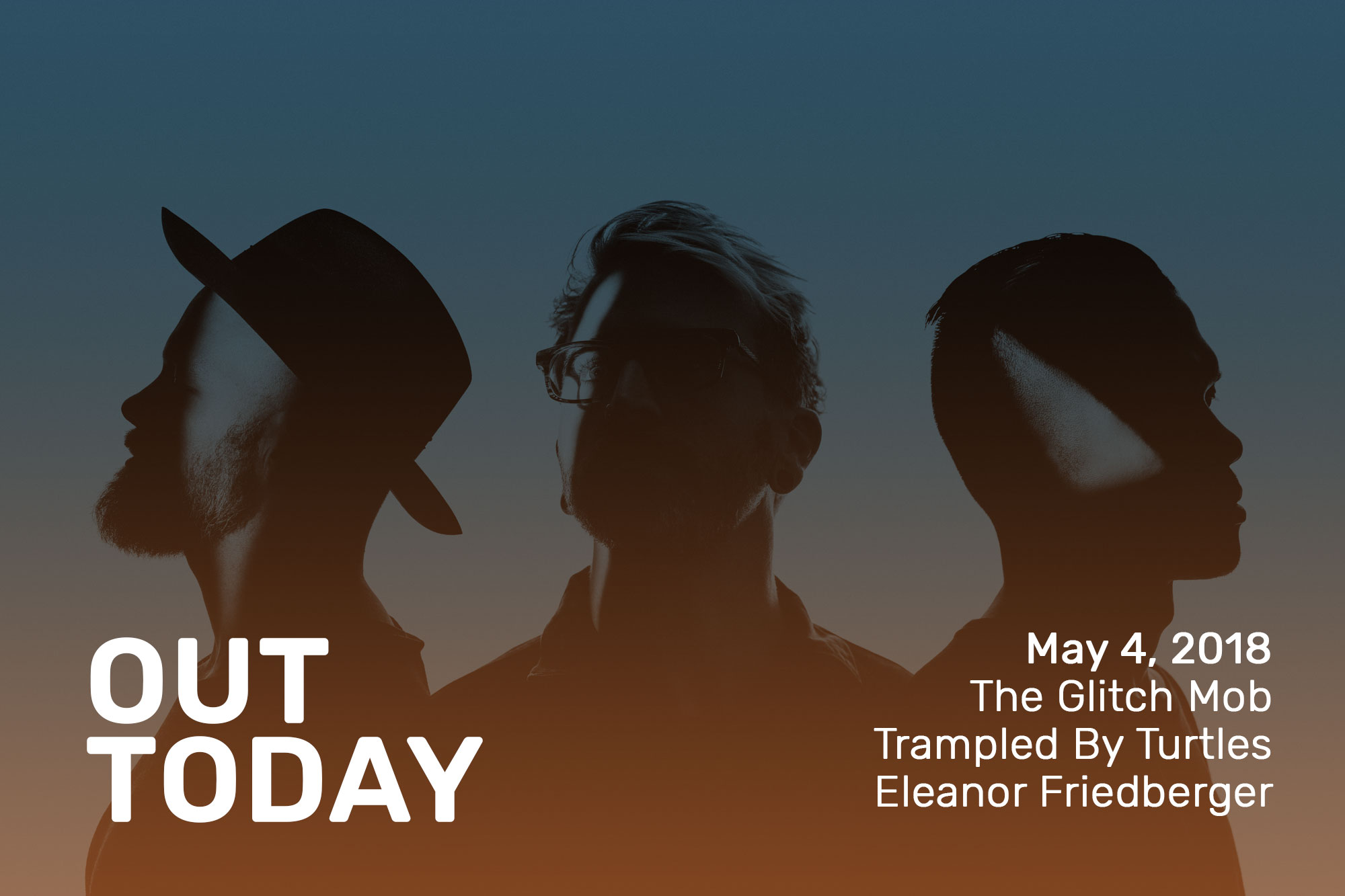 Out Today by The Orchard: The Glitch Mob, Trampled By Turtles & More

The office is buzzing this week as we begin to see the sun for the first time since... we can remember. And as the school year begins to wrap up, we're really just getting started. From electronic to progressive bluegrass, we've got fresh releases from The ...