Out Today by The Orchard: Thara, Kelsey Waldon, Royce Da 5’9″

Berlin-based rapper Thara started developing her very own rap style at an early age, and first rose to fame with her 2020 single Goodie. Heavily inspired by the likes of Nicki Minaj and Megan Thee Stallion, Thara released her debut EP DAYDREAMS in 2021. Featuring six fiery tracks, DAYDREAMS was well-received by the rap community and solidified Thara’s spot in the German rap scene. Realness and authenticity have always come first for the self-made rapper, who draws heavy inspiration from her own personal insights and experiences. Whether she’s rapping about emotional stories of friendship and love, or getting down on the dance floor with fast-paced club bangers, Thara is known for her unique ability to blur the lines between hard-hitting rap, melodic flows, and catchy hooks. SELFMADE features six brand new powerful tracks and is Thara’s second EP. In Thara’s words, “SELFMADE is my prelude to the new era. Think big, think sexy, think Thara.”

Originally from the tiny rural town of Monkey’s Eyebrow, 26-year-old Kelsey Waldon has long relied on music as a lifeline. Using songwriting as a means to process and understand the world around her, Kelsey wrote her first country song when she was just nine years old. Throughout her teenage years, Kelsey continued to sharpen her craft, drawing inspiration from classic country artists like Loretta Lynn, George Jones, and Merle Haggard amongst others. Over the coming years, she put out a series of EPs before making her full-length debut with The Goldmine: a self-released 2014 effort that earned abundant praise from leading outlets like Rolling Stone, who hailed her as “Tammy Wynette on a trip to Whiskeytown.” No Regular Dog—an album rooted in rigorous self-reflection—is Kelsey’s latest project. The album is about the gritty and glorious experience of living in devotion to your deepest dreams: the brutal self-doubt and unending sacrifice, hard-won wisdom, and sudden moments of unimaginable transcendence. With a unique gift for turning harsh truths into songs that soothe and comfort the soul, the Kentucky-bred artist ultimately makes an infallible case for boldly following your heart despite the difficulties and setbacks you may face along the way.

Born Ryan Montgomery, GRAMMY® Award-nominated Royce Da 5’9’’ first built a name for himself in Detroit’s burgeoning underground, participating in open-mike sessions and exposing himself to hip-hop through his older brother and the media. In 1999, he rose to the spotlight when he appeared on “Bad Meets Evil,” a track off The Slim Shady LP, Eminem’s multi-platinum commercial breakthrough. Royce has since become one of hip hop’s leading activists, recently launching the Ryan Montgomery Foundation with a mission to empower underprivileged communities, and joining long-time friend Eminem as the Director of Community Engagement and Social Justice Initiatives for The Marshall Mathers Foundation. Royce’s latest project, The Heaven Experience, Vol. 1 is a compilation of some of his greatest hits spanning across his 20+ year career and includes four unreleased tracks which will give fans the ultimate Royce Da 5’9″ music experience. 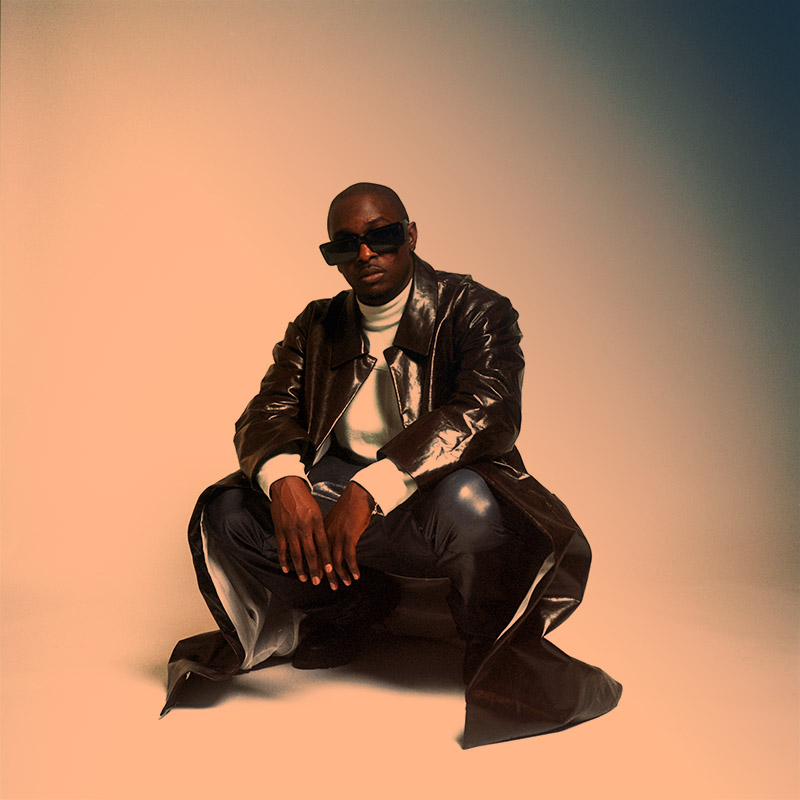 Out Today by The Orchard: NEZ, Thara, Luminous Kid