From Sweden to Ghana to Brazil, check out these new releases that are all out today!

Swedish Alternative-Rock group Pale Honey released their third album via Bolero Recordings, Some Time, Alone. Pale Honey is made up of Tuva Lodmark (guitar and vocals), Nelly Daltrey (drums), and accompanied by producer Anders Lagerfors on guitar, bass, and electronics for live shows. Following their debut release, Pale Honey was nominated for Newcomer of the Year at the P3 Gold-gala in Sweden, as well as being nominated in no less than three categories for Sweden’s Gaffa Prize! On the album’s same-titled single, the group says it is about “the feeling when you just want to be left alone and you get irresponsible and self-centered. That is not a place where you want to be, but you sometimes end up in any way.” But, they continue – “Now, life feels good because we have a new album to look forward to and share with you all.” Enjoy Some Time, Alone available now on all streaming platforms.

Ghanian rapper, singer, music producer, and songwriter Worlasi teams up with Ghanian producer and artist Drvmroll for their joint EP, DIOS (Do It Ourselves) out now via Alikoto Music. The EP brings together two of Ghana’s talented acts and tackles daily life experiences. Drvmroll is known for fusing AfroBeats, Hi-life, and Hip-Hop music into his productions, and brings all those elements into this joint project. The project also features artists like Wes7ar 22, E.L, Ko-Jo Cue, Lil Shaker, Feli Nuna, Haywaya, and Freda Rhymz. As for the title of the project, Drvmroll says “we entitled the project, Did It OurSelves – DIOS (also Spanish for GOD). After countless listens to the project, we realized it meant even more to us and to me personally than stated above.” Listen to DIOS (Do It Ourselves) now!

One of Brazil’s most renowned classical guitarists and singers, Toquinho, has released his new album via Deck, A Arte de Viver. Toquinho is commonly associated with fellow musician Vinícius de Moraes, with whom he collaborated for years creating Brazilian classics such as “Tarde em Itapuã” and “Carta ao Tom 74.” Toquinho’s new album A Arte de Viver sees many collaborations as well, from singer Maria Rita, Camilla Faustino, and mandolin player Hamilton de Holanda. Listen to the classic music of Toquinho in his new album A Arte de Viver, out today. 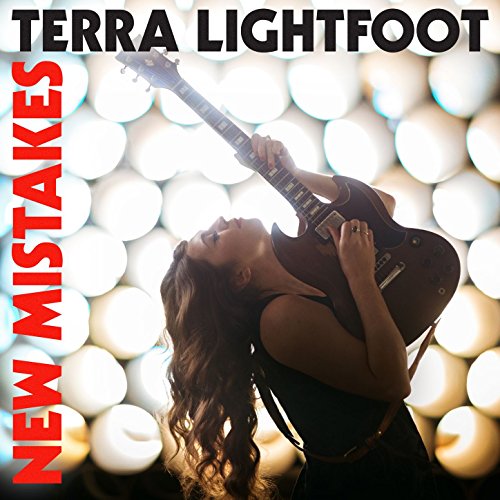 Out Today by The Orchard: Terra Lightfoot, Pale Honey & More

Baseball and Halloween decor seem to sum up the first half of October. Step away from the constant deja vu this month with three new releases, Out Today. Two artists are repping Canada with their unique voices and uplifting beats, while a Swedish act charms...