Out Today by The Orchard: Myke Towers, Becca Stevens and Elan Mehler, Rizha.

Wrap up your 2020 with these new releases from artists across the globe. Check out new releases from Latin superstar Myke Towers, GRAMMY-nominated artist Becca Stevens and pianist/composer Elan Mehler, and Madrid-based artist Rizha.

Argentina-born and Madrid-based singer, writer, and producer RIZHA presents her third album, FEVER DREAM (Nacional Records). Music has naturally flowed through the 20-year old artist’s blood from an early age. At the age of six, she began playing guitar and by eight she was writing her own material. At eleven Rizha was exploring music production software like Abelton and after moving to Madrid at age twelve she signed a publishing deal. Los 40 Principales called her “The youngest musical genius in Spain.” After releasing several singles over the past few months and an EP, I Don’t Need Your Validation, You Never Meet My Expectations (which donated all proceeds towards COVID-19 relief), Rizha’s FEVER DREAM is her first full album of the year. The album includes ten songs with features from DEVA, GIRLI, Melissa Brooks (from The Aquadolls), and PUTOCHINOMARICON. 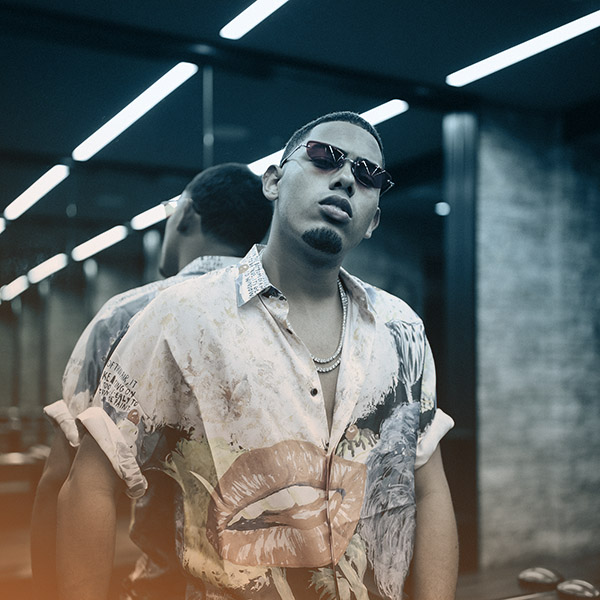 Out Today by The Orchard: Myke Towers, Whitney Peyton & More

Happy Friday and happy release day from The Orchard! This Friday we give you new albums from urban Latin star Myke Towers, punk rapper Whitney Peyton, and americana trio The Wood Brothers. Whether you're looking to party, get pumped, or kickback, we've got...