Out Today by The Orchard: Melanie Faye, Crack Ignaz, Rumer

If you’re active on Instagram or Twitter’s music sphere, then you’ve probably come across a particular guitar player riffing on a light blue Fender Stratocaster on her bedroom floor in front of a Jimi Hendrix poster: that would be Melanie Faye. The singer-songwriter and guitarist went viral from her self-produced internet videos, catching the eye of SZA, John Mayer, H.E.R., Shawn Mendes, and many more. Faye’s debut self-titled EP features contributions from Mac DeMarco, Jamila Woods, Karina Pasian, the Cautious Clay produced “Jump” and the original demo of “Clutch”, the song that originally caught the eye of many early fans. Listen to Melanie Faye EP now and keep up with Melanie on Instagram for more bedroom-guitar videos.

Austria-born artist Crack Ignaz has released his first album in two years, Sturm und Drang. The album gives a look into relationships – but not relationships in the romantic sense. Rather, one’s relationship to one’s own language, relationships to places where music is made, and relationships between sounds: Sturm und Drang is about a reflection on the relationship to oneself. Across 13 songs, Crack Ignaz dives deep into the ups and downs of his generation: Drugs, materialism, hedonism. Sturm & Drang is a rebranding for the artist, a new beginning and the result of a temporary withdrawal from any kind of scene. Featuring production from Italian producer BVRGER, the album exemplifies the European cities in which it was written as the two were traveling: from Barcelona to London to Vienna to Rome. Listen to Sturm und Drang, out now.

Country artist Rumer presents her new album Nashville Tears. In the new album, Rumer immerses herself in the catalog of Hugh Prestwood, a songwriter whose name is greatly spoken with admiration by fellow musicians. Nashville Tears collects fifteen of Prestwood’s finest songs, many never recorded until now, revealing heartfelt truths, both intimate and universal, realistic and romantic. On the track “Learning How to Love” Rumer said “[this is] a song very close to my heart. About a man from a broken family who is struggling to know how to be and what to do in a relationship.” Listen to Nashville Tears out now! 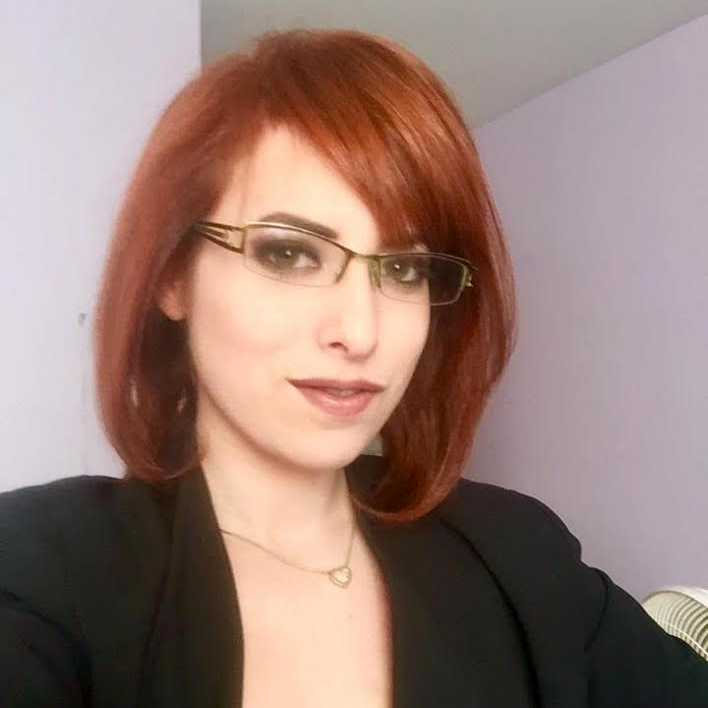