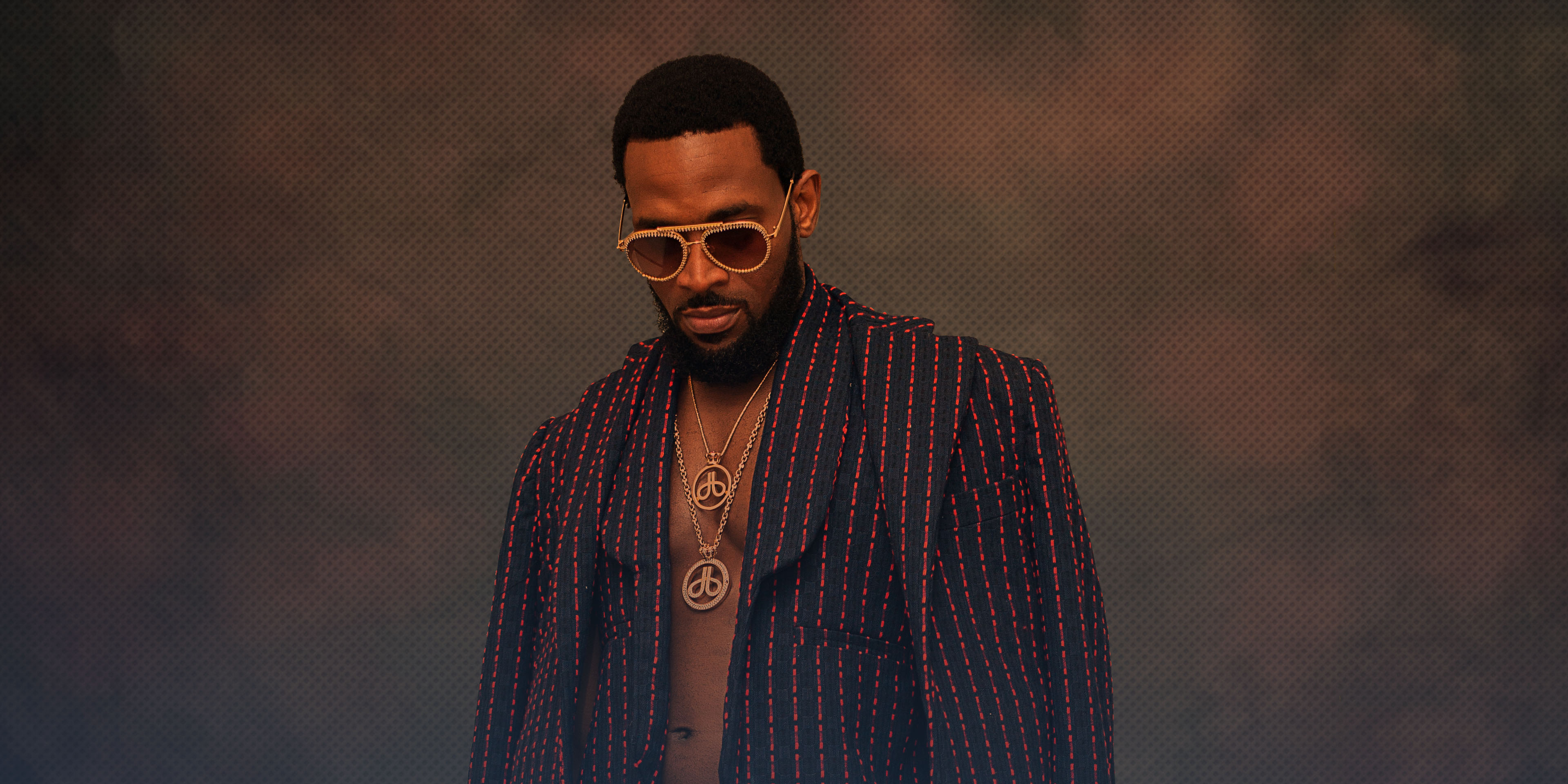 Mexican actor and musical icon Marcos Antonio Solís makes a comeback after 7 years with his long-awaited EP Qué Ganas De Verte, a tracklist filled with soon-to-be anthems in the Latin Songbook. Solís’s 45 years of uninterrupted success in the music industry and soul-baring songwriting abilities have earned him the title “poet of the century.” With 50 million albums sold worldwide and billions of acquired streams, Solís stands as the only artist to place 12 albums in first place in sales. The Mexican hit-maker attributes his success not only to his musical and songwriting abilities but also to his strong business acumen and genuine persona that has earned him the respect of the international public. Solis’s newest EP Qué Ganas De Verte is expected to follow up the great success of his latest single “Se Veía Venir,” which topped Billboard’s charts in August 2021. The title of the EP and lead single directly translates to “What do you want to see?,” a question that is explored through Solís’ music––from the desire to see a loved one again to the struggles of social isolation during the Covid-19 pandemic. When it comes to the creative process behind his songwriting, Solís explains that his inspiration comes from his heart, but not necessarily from personal experiences.

New Zealand-born, London-based artist Molly Payton presents her mini-album Slack, a grunge-pop tracklist brimming with wholehearted teenage angst. Slack follows Payton’s critically acclaimed 2020 EP Porcupine, a collection of fuzzy acoustic-leaning tracks, inspired by the likes of Jeff Buckley and Leonard Cohen. Payton describes the thematic differences between Porcupine and Slack, stating “in Porcupine when I wrote about friendships and relationships I was placing a lot of blame on other people, whereas my coming project Slack is more self-reflective and centers around taking responsibility for your own faults in order to grow.” Payton explains that the mini-album lead single “You Cut Me So Much Slack” was the genesis of Slack, as it represented her improved ability to self-reflect. The quasi-title track serves as an ode to Payton’s gratitude for someone’s kindness, stating “my anxiety used to make it almost impossible to communicate and express my feelings to someone, and when I tried it would never come out the way I wanted it to. That’s what this song is driven by, that frustration and desperation of wanting someone but not being able to tell them.” The music video for “You Cut Me So Much Slack” reflects the song’s meaning, as it shows the aftermath of a breakdown in communication.

“The King of Afrobeats” D’Banj resurfaces the music scene with his newest body of work, Stress Free, Chapter 1, an 8 track EP with features such as Burna Boy and Cheekychizzy. D’Banj first rose to international fame in 2012 with his summer hit “Oliver Twist,” an electronic dance song that topped African charts and reached NO.2 on the UK R&B chart. After a brief hiatus, D’Banj returned to the music scene with his Afrobeat summer-hit “BANGA,” giving listeners the first glimpse of Stress Free Chapter 1. The Nigerian musician’s polished vocals coupled with the song’s slick mid-tempo track showcase D’Banj’s signature Afrobeat style as well as his growth as an artist. Additionally, Fela Kuti’s iconic band delivers a captivating brass performance that highlights the song’s hooky melody. 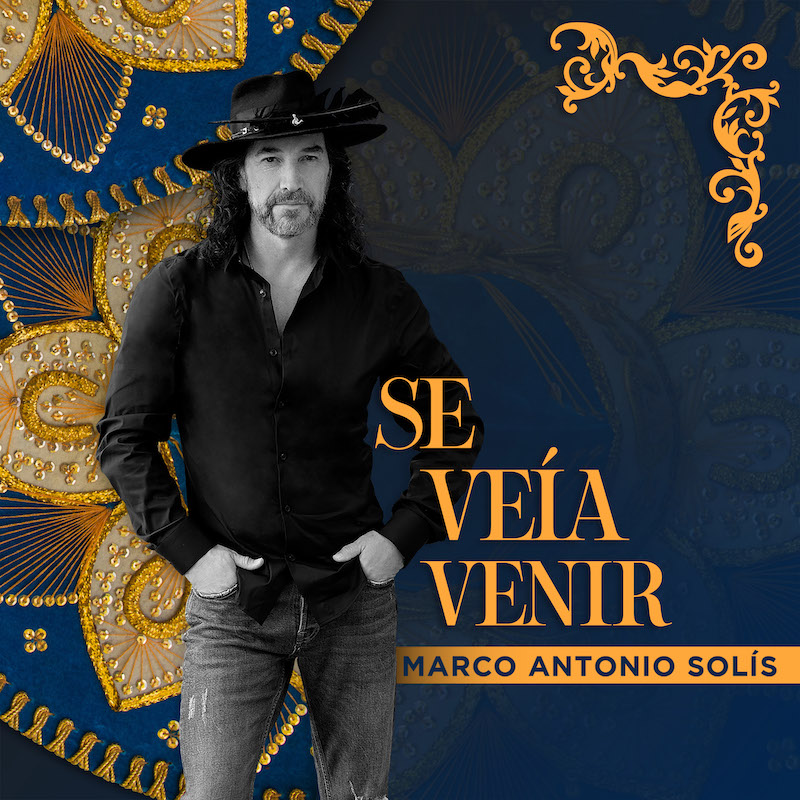