Out Today by The Orchard: Luke Sital-Singh, Lissie & More

As you start getting reacquainted with the sun, rejoin nature this weekend and take your headphones with you. With a touching album from a skillful singer-songwriter, an album stripped down to nothing but piano accompaniment and hard rock Aussies in the mix, you’re all set. You’ve got nothing to lose… except maybe your previously stale playlist.

Luke Sital-Singh expresses the depth of his emotions and musical talent with A Golden State, out now via Raygun Records. Each song conveys a story of love, sorrow and loneliness which, when paired with the effortless and gentle sound of Luke’s voice, will leave you speechless. Amidst his TED talk Luke explains, “These are the songs I just never tire of hearing and I never tire of writing, because they make me feel less alone.” Listen to A Golden State to hear the musical heartbeat of Luke Sital-Singh in his poetic diary.

Another soulful writer, Lissie brings her past into the present with When I’m Alone: A Piano Retrospective via Cooking Vinyl. The new album redefines some of her most popular tracks including the hit title track “When I’m Alone” as well as songs from her recent critically acclaimed album Castles, stripping the tracks back to vocals and piano only. Lissie describes the concept stating, “When you take a song out of its production and strip it down to its basic elements, you get the heart of the song…You find out whether [a song] can stand on its own, whether it’s a good song.” Another treat on the album is Lissie’s rendition of the Fleetwood Mac classic, “Dreams.” Simple and clean, Lissie truly measures up to Stevie Nicks with a mystical sound of her own. Based on Lissie’s definition, it’s clear this album is a collection of “good songs.”

Australian rock group The Brave release their much anticipated new album Aura from UNFD. The album features single “Ethereal” which was awarded Best Heavy Song at the Queensland Music Awards last year. The second album from The Brave and the first full length in over three years, lead vocalist Nate Toussaint tells Hysteria Mag, “Lyrically, I’d always keep to myself but for this one we all started to work more as a unit, I think that showed with what we were getting out of the songs we wrote.” Toussaint describes inspiration dating back to 90’s/ early 2000’s rock and pop. We certainly hear the inspo in “Technicolor,” below. The band sold out their Sydney show on their Technicolor tour, and will be playing their hometown of Brisbane on Saturday night. Take a listen to Aura and join a crowd near you.

See you next week and don’t forget to have an awesome, music-filled weekend. 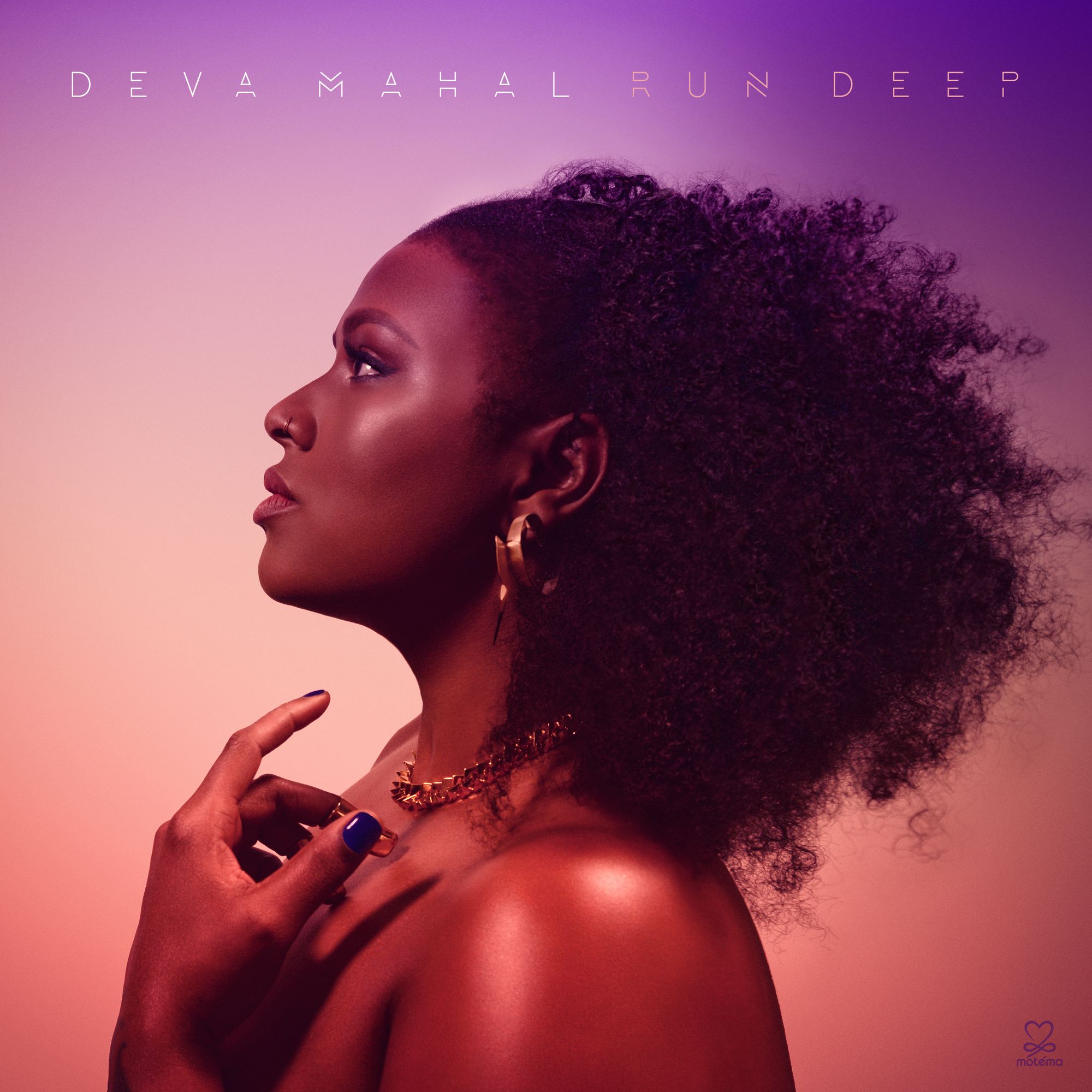 Out Today by The Orchard: Deva Mahal, Lissie & More

As women’s history month is coming to an end, we are excited to keep the positivity flowing with three impactful women that are making the world a better place with their music. Grab your headphones and join us in recognizing great contributions made to the...