Out Today by The Orchard: Liyah Knight, MUNYA, Ephraim Bugumba 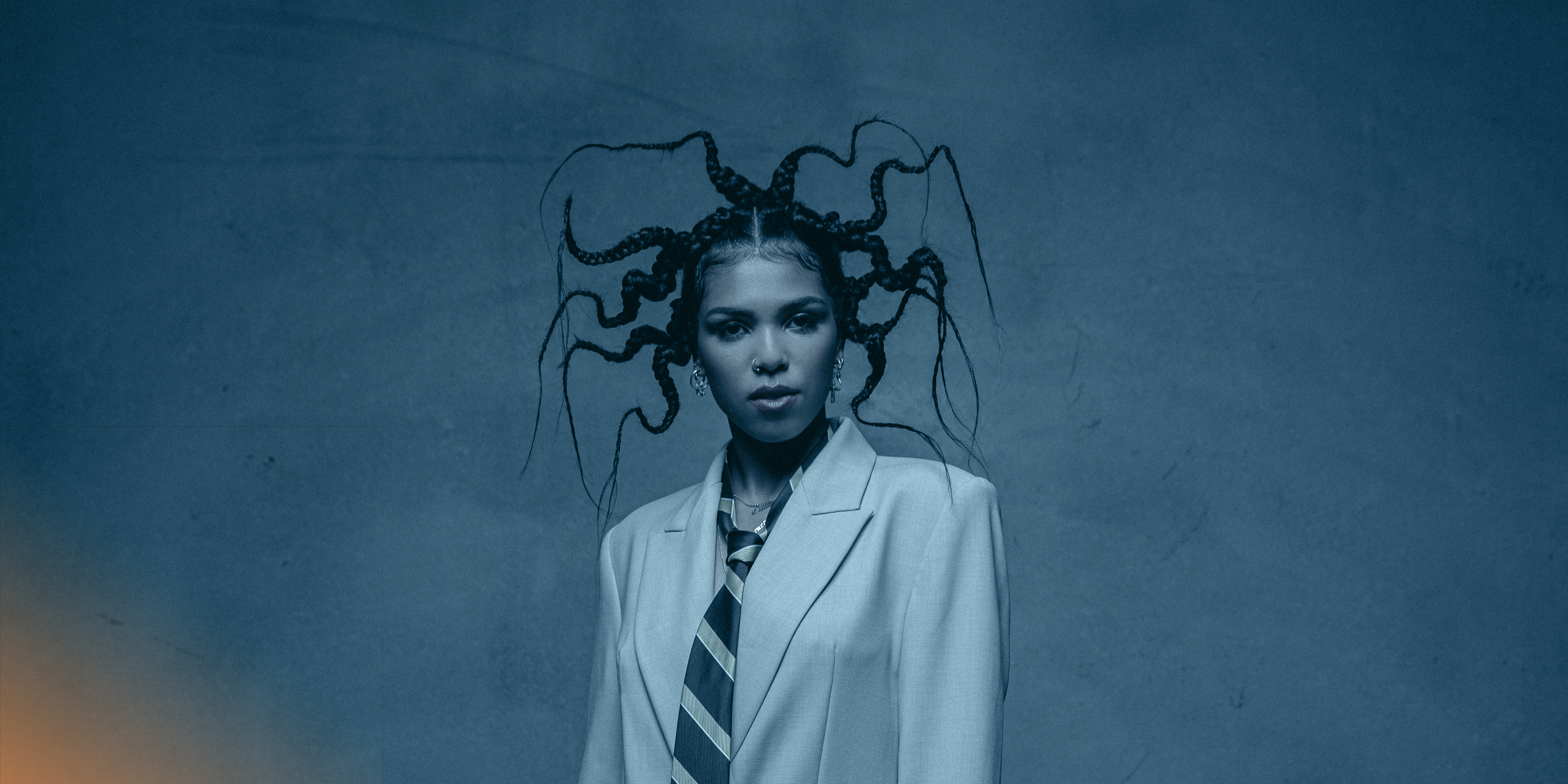 Australian R&B and pop artist Liyah Knight presents her second EP, Travellers Guide, just one year after her freshman EP “Nesting” and its top hit “Tipsy.” Inspired by the theoretical paradigm, Kelley and Conner’s Emotional Cycle of Change, the EP is a project that moves through these cyclical emotions as they happen in real-time. Travellers Guide is composed of six songs that bring the listener along Liyah’s coming-of-age experience and cathartic romance. Knight composed her focus track of the project, “Hurricane,” at an APRA SongHubs camp in QLD with Penny Pariah and Garret Kato. “Moon Baby,” her single dropped in June of this year, drew acclaim from Music Feeds as [“stunning”], Nah Zone [“‘Moon Baby’ elevates Liyah Knight to a whole new level”], in addition to other noteworthy publications. Knight first displayed her honest avant-soul sound on her debut single “Mine,” which was released to triple j Unearthed in August of last year. The artist has worked with Nerve on the song “Cheers,” and recently joined Peking Duk live on the ABC’s The Set. The promising singer-songwriter was named one of the “2021 Artists to Watch” by Triple J Unearthed and Coup De Main shortly after her freshman EP, Nesting, racked up over a million streams and was nominated for “Best Independent Soul/R&B Album or EP” at the 2021 AIR awards.

MUNYA’s passion for creating music and fascination with interplanetary travel merge in her newest album, Voyage to Mars. The Montreal-based singer and talented instrumentalist explains her curiosity for space, which served as the main inspiration for her second full-length album:  “I love space. I love aliens. I love thinking that we’re not alone in this big strange universe.” Georges Méliès’ classic silent film Le Voyage dans la Lune lends the project its name, which is especially fitting for the record’s sound. The album stands out with its extraterrestrial aura, and ushers in an otherworldly light. The piece is composed of music that brings the listener outside themself, as it encourages an expansive perspective beyond our own lives, our own planet, and our own stars. MUNYA’s path into music began after she was ushered into opera by a teacher in high school, and continued when she transitioned to jazz during her college years. Voyage to Mars marks MUNYA’s first official full-length album, following her trilogy of EPs with Luminelle Records in 2018. The project was entirely recorded in MUNYA’s apartment this past year. The first single of the EP, “Pour Toi,” was inspired by MUNYA’s childhood memory of her parent’s old red telephone, which she relates to using Zoom throughout the Covid-19 Pandemic: “All we could do was call our friends and be on Zoom, but having this distance from people made it feel like they were in another world. I was far from the people I loved and I really missed them, but all I needed was to hear their voices.” Another stand-out track from the EP, “Cocoa Beach, ‘ ‘is lit with fierce bravery. MUNYA sings, “She’s going wild, my friend/She’s a rocket in the sky,” celebrating pushing yourself out of your comfort zone and discovering what you can accomplish with your sheer determination.

24-year-old musician Ephraim Bugumba brings his moving experience as a refugee of the Congolese massacre in 1999 to his debut EP, Epoch, Pt. 1. Throughout his childhood, Bugumba and his family moved from country to country near the Congo, until settling in South Africa where he grew up and later moved to the United States at age 16. Last year, his powerful story went viral on TikTok, amassing millions of views around the world. During this tumultuous time, music became a safe haven for Bugumba. He describes how music was a central part of his life before the Makobola massacre, and how his family’s musical traditions became even more important throughout the aftermath. A talented instrumentalist, Bugumba plays guitar, drums, piano, sings, and produces all of his music from his home in Chicago, Illinois. His work is honest and raw, with lyrics aiding his descriptive storytelling. Bugumba’s unique sound pulls from elements of AfroPop, Electronic, and R&B, but his futuristic and genre-blending sound is all his own. His debut single, Stormz, has now amassed 500k streams, creating buzz around his new EP. Be sure to check out Bugumba’s music video for Epoch, Pt. 1’s focus track, “Night’s Tune.”