Out Today by The Orchard: Jewel, Bipuntato

Audiences first met Jewel on her rise to fame after her 1995 debut, the 12-times-platinum project Pieces of You. The talented musician has since followed her initial breakthrough with a decorated, decades-long career. Her newest release, Freewheelin’ Woman, is her boldest and most authentic work to date, effortlessly showcasing her captivating voice. The four-time Grammy Award nominee worked with producer Butch Walker (Taylor Swift, Gavin DeGraw, Andrew McMahon in the Wilderness) on the release, tying in soul-and groove-inspired instrumentation with masterful lyricism. Throughout the album’s 12 tracks, Jewel harnesses her creative energy to create a body of work that functions both as a stand-alone masterpiece and a salient continuation of a celebrated career. Of track “No More Tears,” which features fellow star Darius Rucker, Jewel shares, “this song goes out to those who are homeless or in an unpleasant living situation. I was a homeless kid for a year… There is hope and a path for you towards a better future.” This extraordinary ability to craft emotional stories in lyrics is intrinsic to who Jewel is, both as an artist and a pioneer in her genre. With millions of fans awaiting her next move, you won’t want to miss the highly anticipated album.

Italian powerhouse Bipuntato returns with her second album, Cose Sparse. Bending genres to make a sound entirely her own, the artist tells the story of a musical rebirth in 8 tracks. Ethereal vocals, delicate percussion, and smooth bass remain staples in all of the album’s songs. Those looking to settle into a light groove will find a home here. However, listeners can also expect the pace to pick up on “Lunedì,” “A Largo,” and title track “Cose Sparse” – all with the same dreamy quality that allows the vocals and instrumentation to float. While the melodies remain transcendent, the storylines are grounded in reality: through vivid imagery, the tracks tell the story of objects lost in other people’s houses. Common themes of love and family are sprinkled throughout, making for an intimate listening experience. You won’t want to miss Bipuntato’s Cose Sparse – listen here. 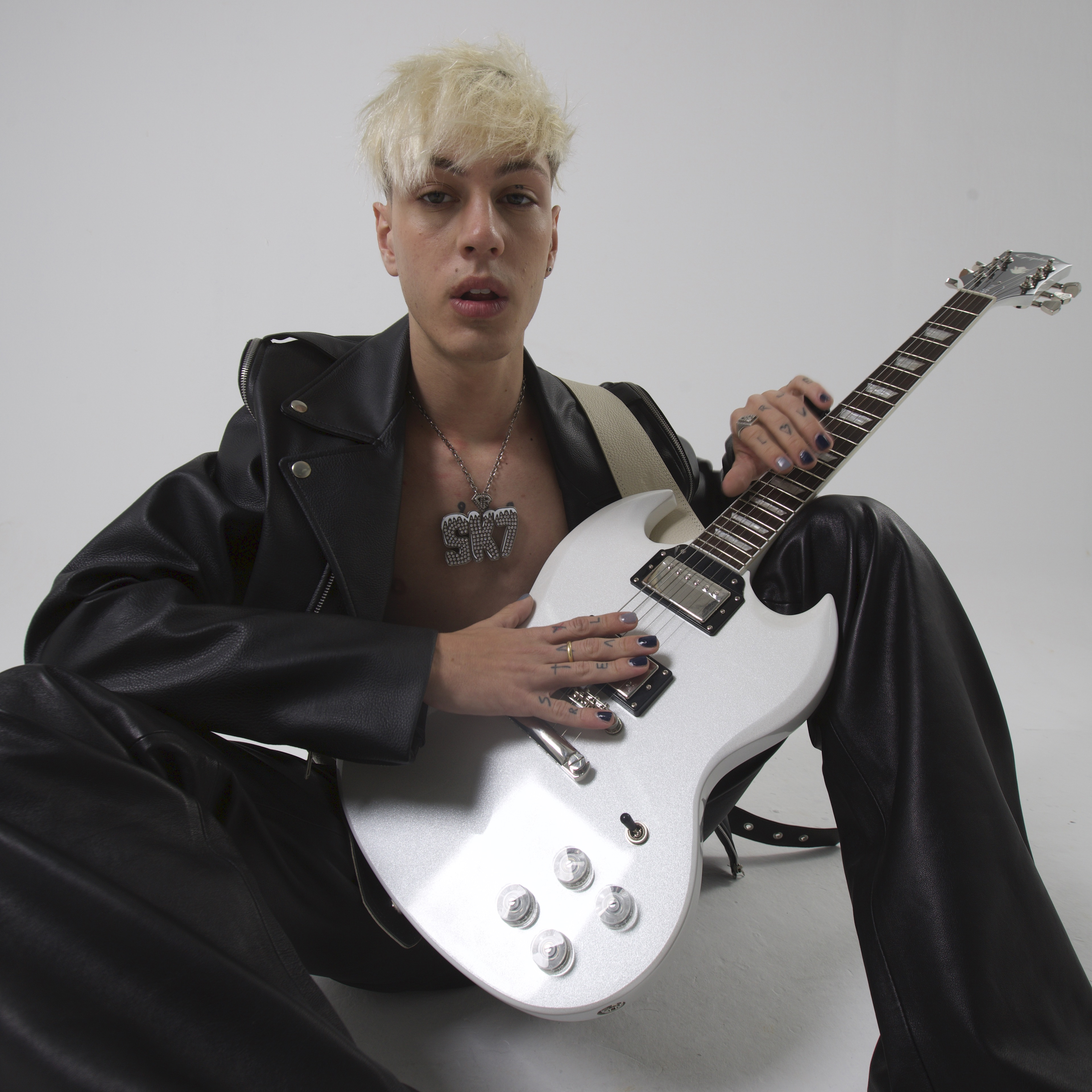 Out Today by The Orchard: Jewel, Seven Kayne, Phresh Clique