Out Today by The Orchard: Jason Isbell and the 400 Unit, Cody Lovaas & More!

Grammy Award-winning singer, songwriter and musician Jason Isbell and his band the 400 Unit have released their highly anticipated new album, Reunions via Southeastern Records/Thirty Tigers. Produced by Grammy Award-winning producer Dave Cobb and recorded at Nashville’s historic RCA Studio A, the album features 10 new songs. Reunions is Isbell’s seventh full-length studio album and the fourth released with his band, the 400 Unit. On the topic of the album, Isbell says “There are a lot of ghosts on this album. Sometimes the songs are about the ghosts of people who aren’t around anymore, but they’re also about who I used to be, the ghost of myself.” Experience it all on Reunions now.

When Cody Lovaas was fourteen, performing at a beach side cafe in his hometown of Carlsbad, California, he caught the eye of a fellow musician and artist, Jason Mraz. Mraz began to mentor Cody and develop him as his protégé. Lovaas continued developing his skills, writing hundreds of songs by the time he was 20 and supporting artists on tour such as Jason Mraz, Shallou, Ziggy Marley, Donovan Frankenreiter, Switchfoot, Steven Tyler, and Kasbo. Lovaas has released his second EP Pull Out Couch via Black Box. The 5-track EP discusses themes from empathy fatigue, in his single “Tired,” to the confusion that love can cause, in “OH NO.” Explore all the feelings in Pull Out Couch, out now.

Born and raised outside of Dallas, Texas, Jess Williamson grew up knowing she’d be a performer – some of her earliest memories putting on concerts for the other kids on the playground during recess. Sticking to what she’s always known and loved, Jess currently resides in Los Angeles as a singer, songwriter, and performer. Williamson has released her newest album Sorceress via Mexican Summer. In eleven songs, the singer explores the idea of magic living in chaos. Sonically, Williamson blends ‘70s cinema, ‘90s country music, and breezy West Coast psychedelia with her powerful yet intimate singing voice. In the title track, Williamson sings “Yes, there’s a little magic in my hat / But I’m no sorceress.” Listen now on all streaming platforms. 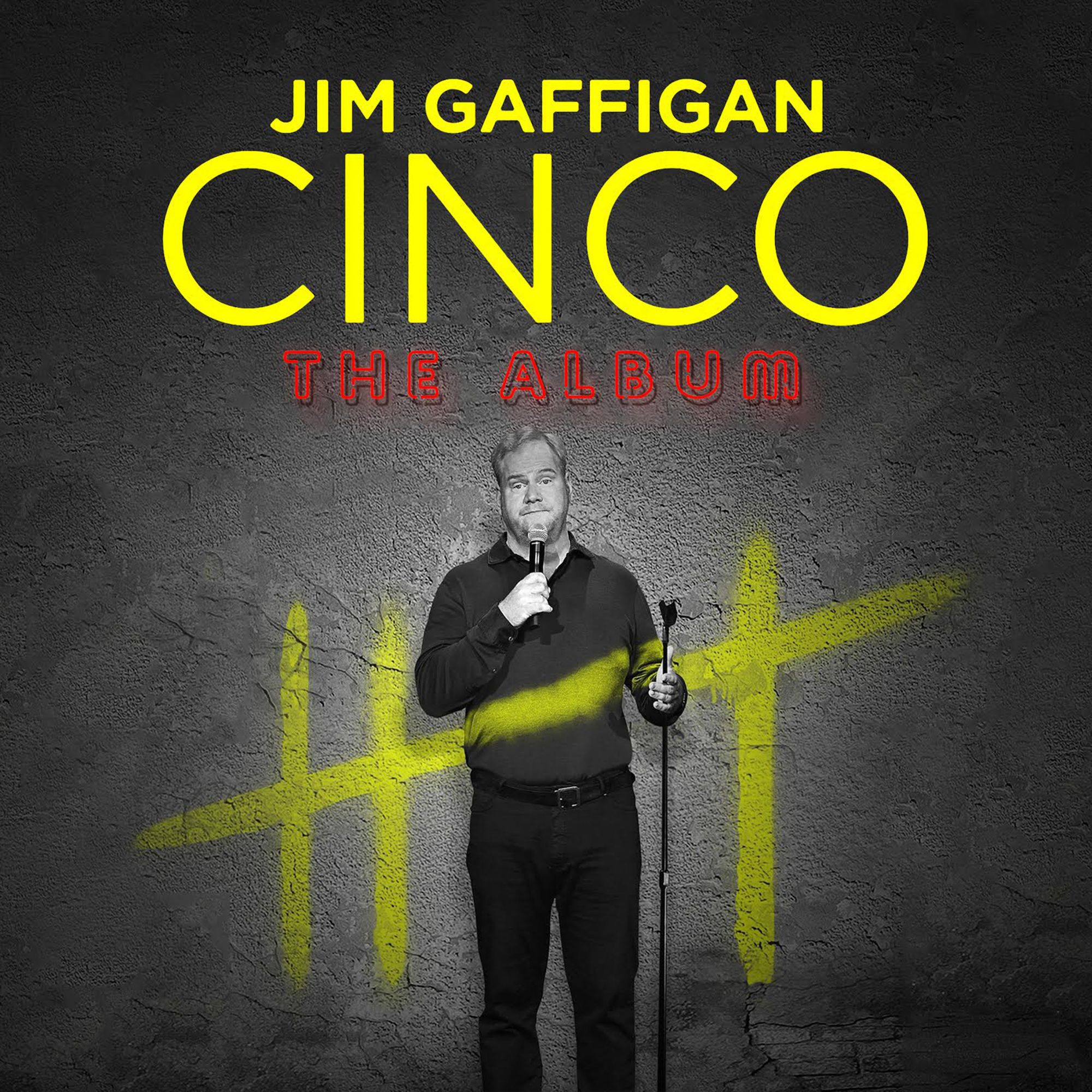