Out Today by The Orchard: CL, Dream Theater, Mrley 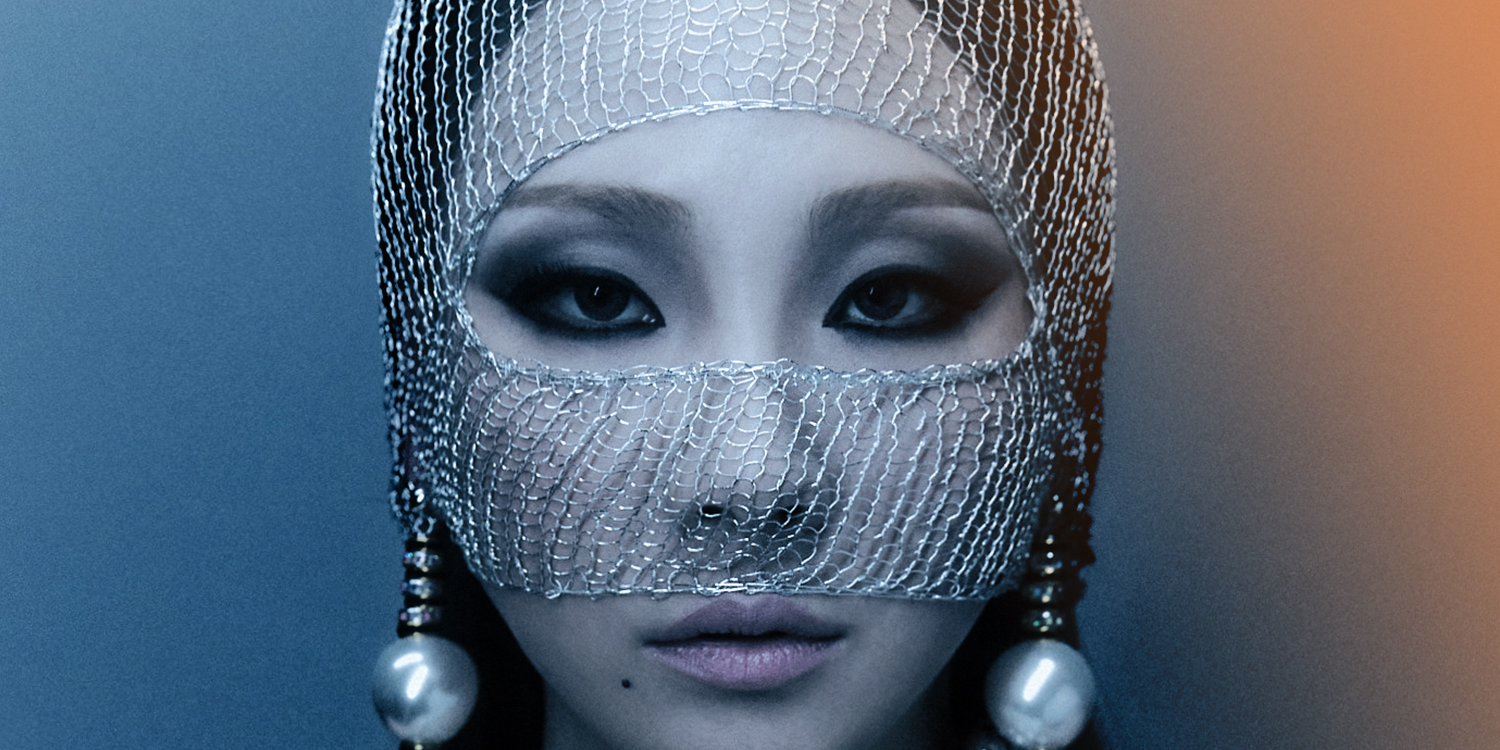 The South Korean pop star CL presents her debut solo album, ALPHA, released via her label Very Cherry. CL’s versatile entertainment abilities-–from singing, dancing, rapping, and song-writing––have helped her dominate the music industry since she led the chart-topping K-Pop group, 2NE1, at just the age of 17. As a member of 2NE1, the only Korean girl group to have two solo headlining world tours, CL co-wrote and co-produced the group’s 2014 album, Crush, the highest-charting Korean album in US Billboard 200 history. In 2016, she appeared on the TIME Magazine “100 Most Influential People in the World” and released her smash single “Lifted” off of her debut EP, In the Name of Love. After taking a brief hiatus, ALPHA marks a new beginning for CL that exudes the confidence and energy she now emits as an independent artist. In a statement to NME, CL describes the message she wants her album to convey: “This is me getting out of [my] comfort zone to the fullest. This is me releasing an album as an independent artist.” The album opens with this self-confidence in the track “Spicy,” during which she declares “CL this the alpha leader / I ran all this way without rеsting but it’s only the beginning now.” The tracks “My Way” and “HWA” Further showcase CL’s propensity for power-infused sounds with catchy refrains and razor-sharp rap verses. ALPHA demonstrates how CL’s years of soul searching have brought her to her prime, signaling a new era as she develops as an independent musician and entrepreneur.

Dream Theater – A View From The Top Of The World (InsideOutMusic)

Even after hundreds of shows, 15 million records sold, and almost four decades together, Dream Theater continues to push forward with their fifteenth album release, A View From The Top Of The World. Similarly to their previous work, the New York quintet’s new album carries the same spirit of sonic adventurousness, exploring dynamic guitar arrangements and soaring melodies. Dream Theater has left their mark in culture and music for years, from the 2002 Winter Olympics where excerpts of A Change Of Seasons scored NBC’s coverage of downhill skiing to Broadway where they’ve sold out Radio City Music Hall twice. Even with three Top 10 debuts on the Billboard Top 200 to date, Dream Theater has no intention of slowing down: “Nobody is jaded. Nobody is tired of doing it. In the studio, we share pain, laughter, and enthusiasm. We’re on the same page, and that’s what enables us to push forward” says the band’s guitarist John Petrucci about the passion they invested into their newest album.  A View From The Top Of The World commenced at the beginning of the 2020, when their sold out tour in support of their album Distance Over Time was cancelled in the midst of the Covid-19 global pandemic. Their new album opens with “The Alien,” a nine minute track filled with slamming syncopated rhythms and an arena-sized chant. Fittingly, the song was the first that the group worked on together, and sets the tone for the album as it “gives a window into what it was like when we initially met up after all those months off (during the pandemic)…it has the adventure, the untraditional structure, the heaviness, and the hooks” explains Petrucci. Another stand-out single from the album is “Awaken The Master,” which employs an 8-string guitar––a first for Dream Theater.

The British punk rocker Mrley releases his debut EP Love You London, a love letter to his home city. This August, Mrley landed with his explosive debut single, “My Side Of London,” which brims with raw energy and powerful emotion that aims to shake up the system and bring back punk. The 23-year old from Southeast London, Marley Rutherford, adds his own flavor or gritty guitar riffs that play a key role in crafting the energy throughout Love You London. The EP’s opening track, “So Much To Say,” lays the groundwork for the  chaotic, brash punk that dominates the EP and further explores Mrley’s extensive tastes and intentions. In a statement to Rock Sound, Mrley describes his creative process: “I managed to take a trap 808 completely out of context by using it in punk. It pays tribute to today’s rap music whilst even hinting at the 80’s rock sound but somehow it remains punk.” The five track EP is accompanied by creative visions and videos that throw back to iconic TV shows such as The Word and MTV Gonzo. In a gesture to Mrley’s presence in the London’s skate community, his EP will be launched this Friday at Brixton Baddest skate shop. In addition to creating music, Mrley has partnered with Bozo Mcsqueezy Hot Sauce to come up with his own unique Korean/Carribean fusion hot sauce. Be sure to check out the emerging artist’s new video for “So Much To Say,” the EP’s leading single.