Out Today by The Orchard: Blxst, The Lazy Eyes, DORA

Kick off the weekend with new releases from LA artist Blxst, Australian band The Lazy Eyes, and Spanish singer DORA.

Blxst – Before You Go (Red Bull)

LA native Blxst returns with his highly anticipated new project, Before You Go. Fresh off an XXL Award win for “Best Artist of the Year” and his certified platinum single “Chosen,” he once again establishes himself as a creative visionary throughout this album’s thirteen tracks. Featuring fellow superstars Rick Ross, GrandMasterVic (Vic Ekpo), and Arin Ray, the project is deeply autobiographical. Of the album, Blxst shares, “this composition is a note to self on my journey, appreciating my past while embracing my future.” Effortlessly melding catchy hooks with seamless mixing, mastering, and editing, Blxst is without a doubt a rising star. Fans who loved his debut EP, No Love Lost, will find new favorites on Before You Go. New fans who gravitate towards the explosive hip-hop tracks won’t be disappointed.

Australian band The Lazy Eyes makes a triumphant debut with their new album Songbook. Following a pair of EPs, this longer project shows off the group’s considerable instrumental chops. Framed by electric guitar and groovy bass, the album’s twelve tracks take the listener on a journey. Ethereal vocals on tracks “The Island” and “Where’s My Brain???” interspersed with drum-heavy tracks like “Intro” imbue the listening experience with distinct magic. Just when you feel that you know what’s coming next, catchy hooks like those on “Imaginary Girl” take you by surprise. It’s no wonder how the four-piece band landed a tour supporting The Strokes – their easy ability to draw in an audience shines through on every track on this release. You won’t want to miss this stunning debut from The Lazy Eyes. Listen to Songbook here

Spanish singer DORA’s newest release Sin Prisa No Quiero Morir is sure to strike a chord with audiences across the globe. Haunting vocals on  “Nana para Mamá” set the tone for the rest of the four-track release, which puts DORA’s musicality on full display. Stripped-down production builds gradually over the course of the first song, eventually landing on a more rhythmic, otherworldly sound. This quality continues throughout the project, falling into a percussive groove in “Flores de Abril” and giving way to lush, electronic bass on “IM PRESS.” The latter song blends English and Spanish. “I do” finishes the release on an upbeat, drum-focused tone. Together, all four songs speak to DORA’s message. Of the release, she shares, “Sin prisa no quiero morir is [about] how I feel being born in a time when everything happens fast.” In turn, this project turns DORA into a voice for her generation. 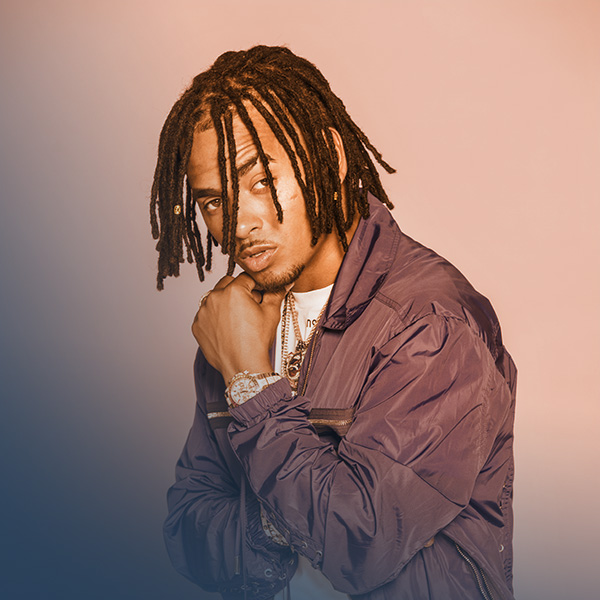 Out Today by The Orchard: Ozuna, CIFIKA, Blxst

With Summer coming to a close, spend your last few sunny days listening to new releases from Reggaeton superstar Ozuna, Los-Angeles based producer & artist Blxst, and South Korean electro-pop artist Cifika. All these and plenty more are Out Today by Th...