Out Today by The Orchard: Artz & Bugy, CARR, BackRoad Gee 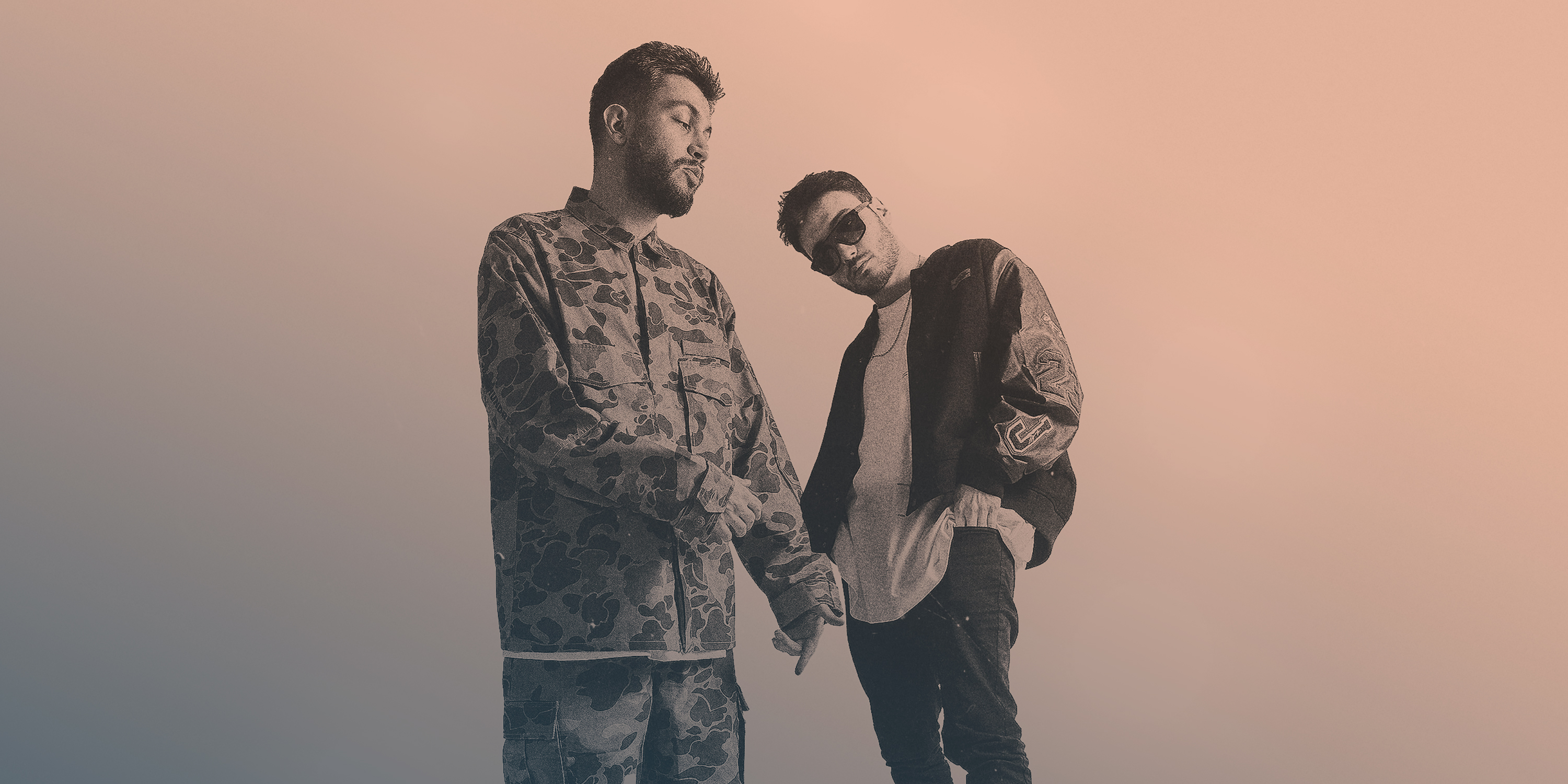 With their new EP We Survive, Artz & Bugy – the Turkish producer duo –  showcase the Turkish influence in their music and further develop the styles they use with the artists they recruited. The producers are leaders in Turkey’s budding hip-hop scene, building the model for the country’s biggest rapper Ezhel, on his 2017 debut Müptezhel. The producing duo are icons at home due to their diversified style and skill infusing rap production with elements of other genres such as trap, reggaeton, and afrobeat. Their new EP, We Survive, opens with “Numby,” which highlights BEAM (FKA Tyshane) and his Jamaican dancehall melodies. Artz and Bugy create a strong beat of booming drums and ominous synths to guide BEAM’s flow without overwhelming his sound. The EP also features the Grammy-nominated MC Freddie Gibbs on the track “War Time,” which functions as an impressively cohesive collaboration. The focus track of the EP “Affirmations,” stars boombap legend Royce da 5’9” who is esteemed from his collab album with rapper Eminem. “Affirmations” pays homage to old-school hip-hop while maintaining Artz & Bugy’s typical high production standards. According to Artz however, this is just the beginning: “We’re making this album to make the second one. We’re already itching. This record shows our potential as two producers from Turkey.”

New Jersey-born singer-songwriter CARR presents her kickoff EP, I’m Just Bored, the perfect melding of melodrama and camp. Her songwriting style combines narrative storytelling with a fresh young perspective and a lighthearted sense of humor drawn from her real-life personality. CARR’s ethos, “we are all going to die anyway,” accentuates both her sonic boldness and her fixation on both attachment and loss. Her dispassionate delivery throughout the EP is a brazen nod to the culture of casualty that has taken over modern dating, one where it is always a contest of who could care less. CARR explains her mindset while creating I’m Just Bored: “I didn’t want to take things too seriously…I want to have fun this time.” Her refreshing and blazé attitude is clear throughout the EP’s lovingly written, “Airheads,” which describes a plain moment in bed eating candy with an ex, as well as the wistful lyrics of “Cartoons” where she asks “how do we have so much fun / doing nothing?” In the EP’s piercing lead track “Loser,” CARR channels TikTok-era Ke$ha at her peak of empowerment in just over two minutes of forceful power pop that would be the ultimate soundtrack for someone moving from a bad date to a good party. I’m Just Bored is a go-to mixtape that brings the listener along for a deliberately constructed ride through CARR’s current thoughts and feelings. Overall, CARR’s newest project is a dry and candid observation of the world around her.

East end rapper BackRoad Gee’s newest album, Reporting Live (From the Back of the Roads), showcases his signature palpable energy, punchy ad-libs, and infectious flows. As his first full-length project since his 2020 album Mukta vs Mukta, Reporting Live is a flawless and impeccable release that combines elements of drill, grime, and smooth soul. The album highlights guest features from a range of big names including JME, Lethal Bizzle, and Stefflon Don. Backroad’s new release builds on his rapid rise to stardom. In the span of only a few months, Backroad was cast as the face of Skepta’s Nike Air Tailwind V collection, announced as part of this year’s Dazed 100, appeared on NSG’s After OT Bop, Ghett’s No Mercy and Rudimental’s Instajets (alongside D Double E and The Game) and contributed a cover of Wherever I Roam to the 30th anniversary of Metallica’s The Black Album. Reporting Live kicks off with the hard-hitting opener “Live In The Flesh.” The latter half of the project is a lot smoother in tone, as we hear BRG fully embrace his African heritage, with Afrobeats-inspired tracks such as “Ancestors” (with NSG), “Mbote” (featuring Syra), and the previously released “See Level” (with Olamide). On top of his release today, BackRoad Gee also drops his big collaboration with JAY-Z, Jadakiss, and Conway The Machine as part of the soundtrack for The Harder They Fall.