Kick off your weekend with new releases from a collaboration between rapper Ché Noir and producer Apollo Brown, Atlanta-based hip-hop artist Surf, and Canadian alternative/indie-pop artist Lou Canon. Read on for more on what’s #OutToday by The Orchard.

Buffalo MC Ché Noir and Detroit producer Apollo Brown teamed up on a new album via Mellow Music Group, As God Intended. Ché Noir is a rising MC from Buffalo, who’s never shied away from discussing the tough realities of life. The lyrics throughout As God Intended bring light to topics such as systemic racism, the unjust criminal defense system, growing up around violence, and the hustle to rise above it all: “So I gotta try climbing ’cause I’d rather die trying.” The new album from Apollo Brown and Ché Noir includes features from Skyzoo, Blakk Soul, Planet Asia, Ty Farris, and Black Thought. Listen now on all streaming services.

Baddest Human is the final layer of hip-hop artist Surf’s “Bad Human” trilogy. The Atlanta-based rapper started his journey in 2017, with the first project of the Bad Human trilogy released in 2018, followed up by Badder Human in 2019. Surf’s new album features eleven new songs, including his hit singles “Spaceship” and “Never Scared.” The 21-year old rapper credits his trap influence and hard hitting 808 beats to growing up in metropolitan Atlanta, a city known for its hip-hop legacy and innovation. Baddest Human is the continuation of Surf’s evolution as an artist, and possibly his best project yet.

Canadian alternative/indie-pop artist Lou Canon’s third album Audomatic Body is one filled with mystique. Throughout the album, Canon’s delicate vocals suspend themselves over intricate and industrial production. The new album was recorded and produced throughout Canada. Parts of the new album were recorded with GRAMMY-winning producer Mark Lawson (Arcade Fire, Timber Timbre, Basia Bulat) in Montreal, while others were made in home set-ups at a little cabin in the Russian river, up north in Grey County, in Prince Edward County and in Toronto. Explore Lou Canon’s new album Audomatic Body, out everywhere now. 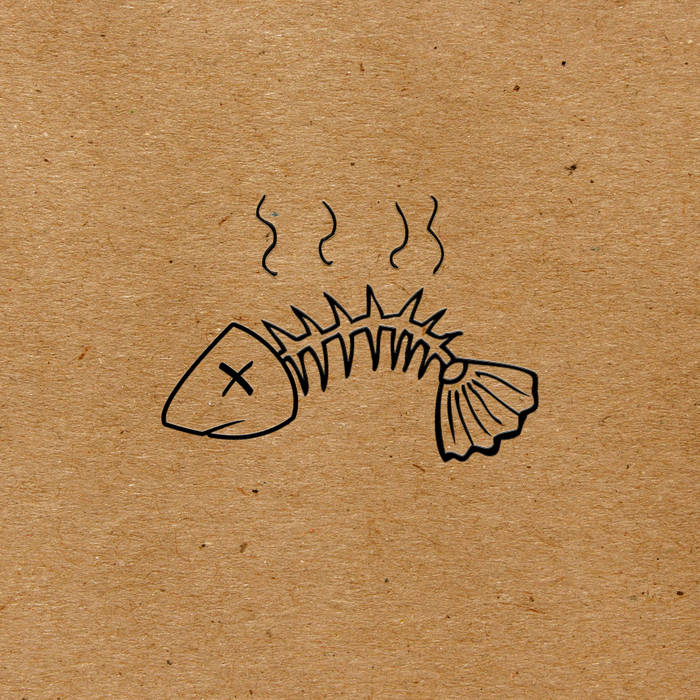