Born in Germany and raised in Canada and England, singer/songwriter Alice Merton was largely influenced by various cultures growing up. Her exposure to a broad range of styles and sounds helped craft the worldly progressive pop leanings on her well-received debut single “No Roots”, which came out in 2016.  Since then, the voice and alt-pop addictiveness that first enamored fans remains at the core of her sound, but it’s uniquely intertwined with hints of indie, alt-rock, electronica, and synth-pop. Alice’s latest album S.I.D.E.S. sees her blur the lines between ragged rock energy and pop infectiousness. It comes from her reflection during the Covid-19 lockdown where she explored her vulnerabilities head on. It is also the first album where Alice has been the executive producer throughout the entire album.

Alanis Morissette – the storm before the calm (Thirty Tigers)

Since her 1995 debut, Jagged Little Pill, Alanis Morissette has been one of the most influential people in contemporary music. Praised for her profoundly touching music and performances, Alanis’s music has received significant praise from all over the world and has led to seven GRAMMY awards over the course of her music career. With over 10 diverse and acclaimed albums, she has contributed musically to numerous theatrical releases and has acted on both the big and small screen. Her music even made its way to Broadway, with JAGGED LITTLE PILL the musical debuting at the Broadhurst Theater in New York City on December 5, 2019. Beyond entertainment, she is an avid supporter of female empowerment, as well as spiritual, psychological and physical wellness. In 2016, she launched ‘Conversation with Alanis Morissette’, a monthly podcast that focuses on a myriad of psychosocial topics from developmentalism to spirituality and beyond. Her latest album, the storm before the calm, is an extension of her role as a long-time advocate in the mental health and mindfulness space. The album is an aural journey of soothing instrumentation and expressive mid-tempo percussion, with 3 of the 11 tracks including atmospheric vocal tones.

British rapper Lethal Bizzle was a pioneer of the UK grime scene and gained an extensive following from fans of garage and grime for his strong lyrics of violence and London street tales in the 2000s. Bizzle’s music career began straight out of college — where he formed More Fire Crew with Ozzie B and Neeko and released a UK No. 7 chart hit “Oi”. In 2004, he began his solo career with the release of the hit single “Pow! (Forward)”, which earned him a MOBO award for Best Single and became an anthem of the underground music scene. Becoming one of the U.K.’s most popular underground artists, Bizzle faced some backlash in a time of growing resentment around grime music that was fueled by political pundits and the press. Yet, the rising star remained determined, releasing numerous highly praised albums over the years. Lethal’s latest album, Lethal B vs Lethal Bizzle, is Lethal’s 20 year anniversary project. The album name is a testament to Bizzle’s 20-year career and evolution in music from Lethal B the grime artist through to Lethal Bizzle the businessman and inventor of DENCH. 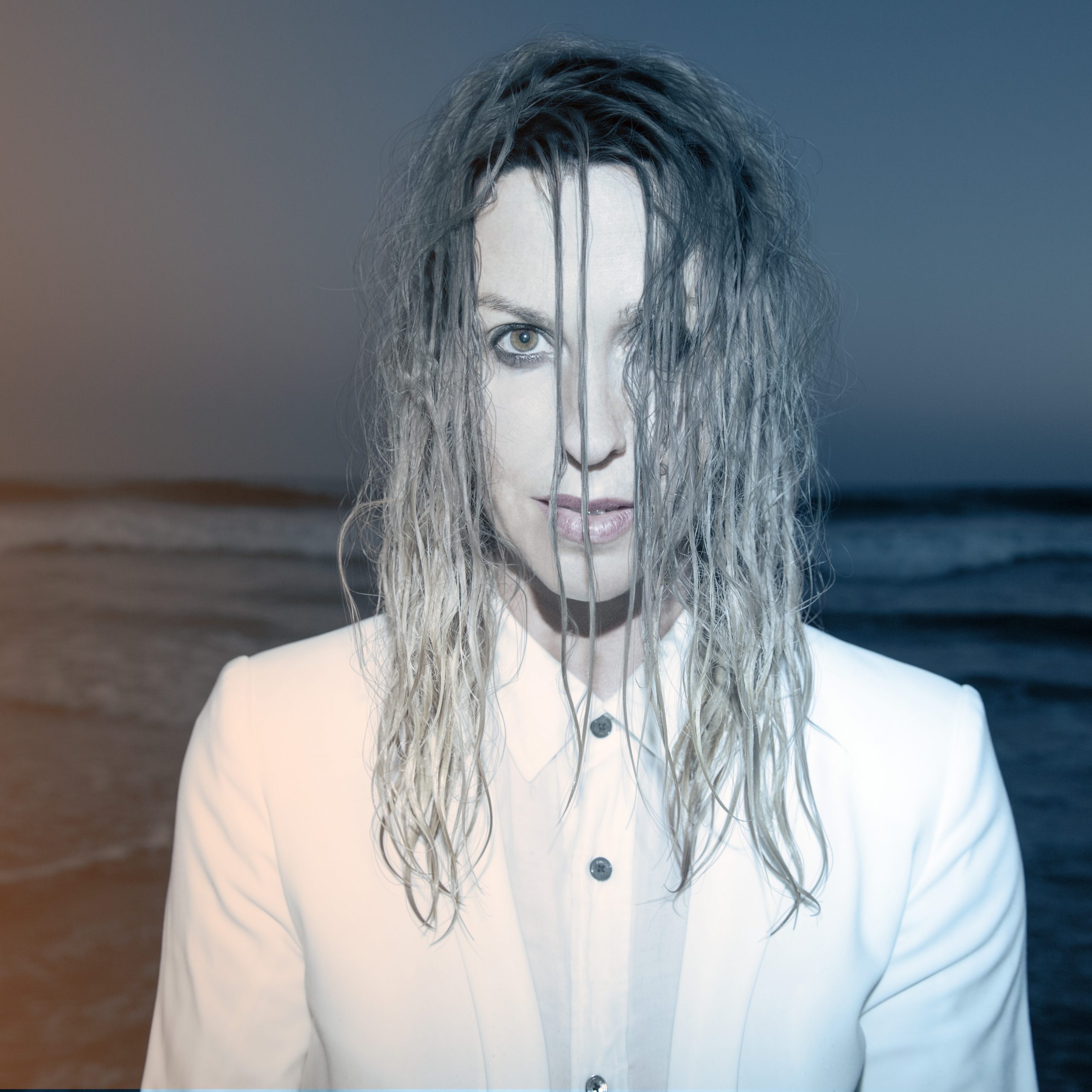 Out Today by The Orchard: Alanis Morissette, Chemutai Sage, & Yandel 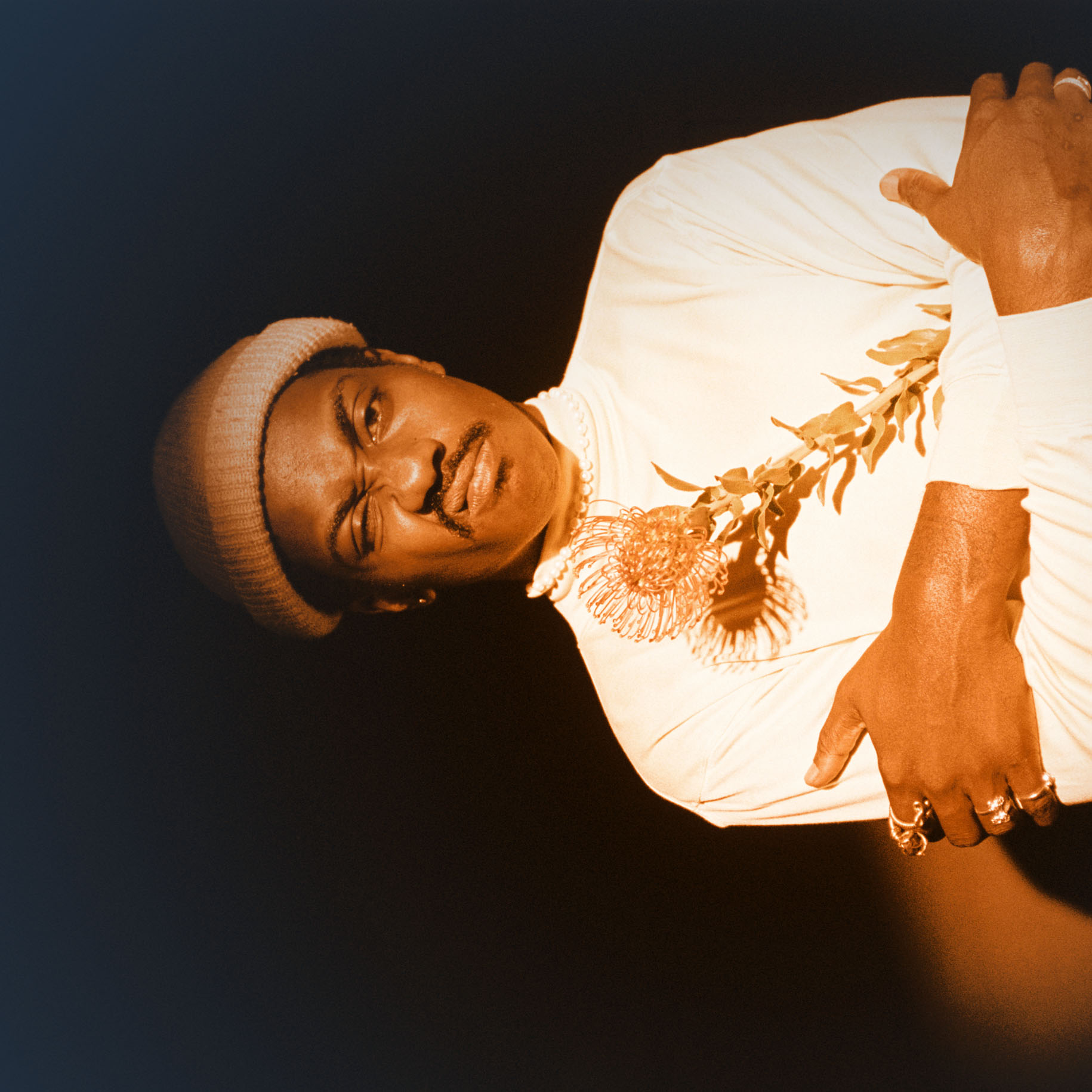 New music just for you. Check out what new releases are out today from ARASHI, Channel Tres, and Alice Wonder.  Channel Tres - i can't go outside (Art For Their Good)  Compton-born artist and producer Channel Tres draws inspiration from Det...