Post-punk band Adwaith, consisting of members Hollie Singer, Gwenllian Anthony, and Heledd Owen, first rose to fame with their highly popular debut single “Pwysau.” Following the success of “Pwysau”, they released Melyn, their first album, in October 2018, that won the Welsh Music Prize 2019 award and garnered them a dedicated fanbase. Returning to rural west Wales during the Covid-19 lockdown, they drew inspiration from their feelings of isolation and confusion, and began work on the raw and boundary-pushing album that is Bato Mato. Bato Mato is ultimately about the confusion of navigating the messy landscape of your early twenties and the endless possibilities of the world at large. It’s about the pain that comes with the difficult decision in having to choose a path as one enters adulthood. Drawing from a wide range of influences ranging from the avant-garde work of Welsh experimentalists Datblygu, to the Gothic post-punk palettes of Siouxsie and the Banshees, Bato Mato is a fusion of influences. With infectiously fun tracks across the alternative rock scene, the eagerly anticipated release of Adwaith’s second album is sure to be a smashing success.

Brooklyn-based musician Richie Quake does it all – he acts as the primary writer, producer, and instrumentalist; playing guitar, bass, keys, drums, on all of his songs. Known for his iconic cinematic, retro-indie, and alternative flare sound, Richie first came to the spotlight with the release of his first solo project “Voyager.” Since then, he has worked as a co-writer and producer for others, collaborating with numerous stars like Dacelynn, Izzy Perri, Mike Kammeramn, Danny Ross, PJ Bianco, Chloe Lilac, and more. Richie’s latest project, I Want Some!, is his highly anticipated alternative and pop-rock debut album, featuring melodies and lyrics that are undeniably catchy and emotive. In Richie’s words, his latest album was inspired by his desire “to show exactly what my world looks like, without glamorization, without glorification. This is not a bleak world but one in which there is an awareness of pain, a quality of introspection.”

Texan musicians Kyle Dixon & Michael Stein are most known for their groundbreaking electronic music work that is the center of the Netflix hit series Stranger Things. As the show gradually transformed from an ’80s sci-fi period piece to an expansive supernatural epic, Stein and Dixon rose to the occasion. While their music for early seasons was centered around the timeless sound of ’80s analog synthesizers, they quickly adapted their music to focus on atmospheric melodies that befitted Eleven and Mike’s interdimensional struggle. While most known for their work in Stranger Things, Stein and Dixon also compose music for feature films, documentary series and large-scale installations, as well as play in the band S U R V I V E. It certainly has been an incredible journey for the duo, who worked at an impressive pace for Stranger Things 4, crafting the equivalent of a feature film score every two weeks. Their latest release, Stranger Things 4 (Original Score From The Netflix Series) (Lakeshore Records) once again introduces a whole new generation to synthesizers via the alchemical combination of sound and moving image. 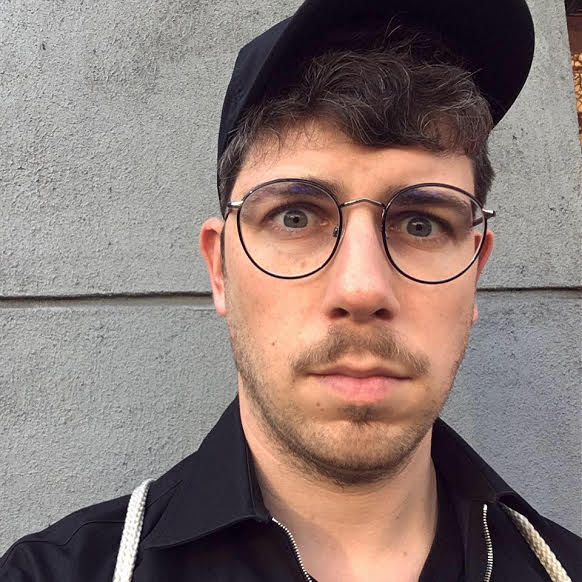