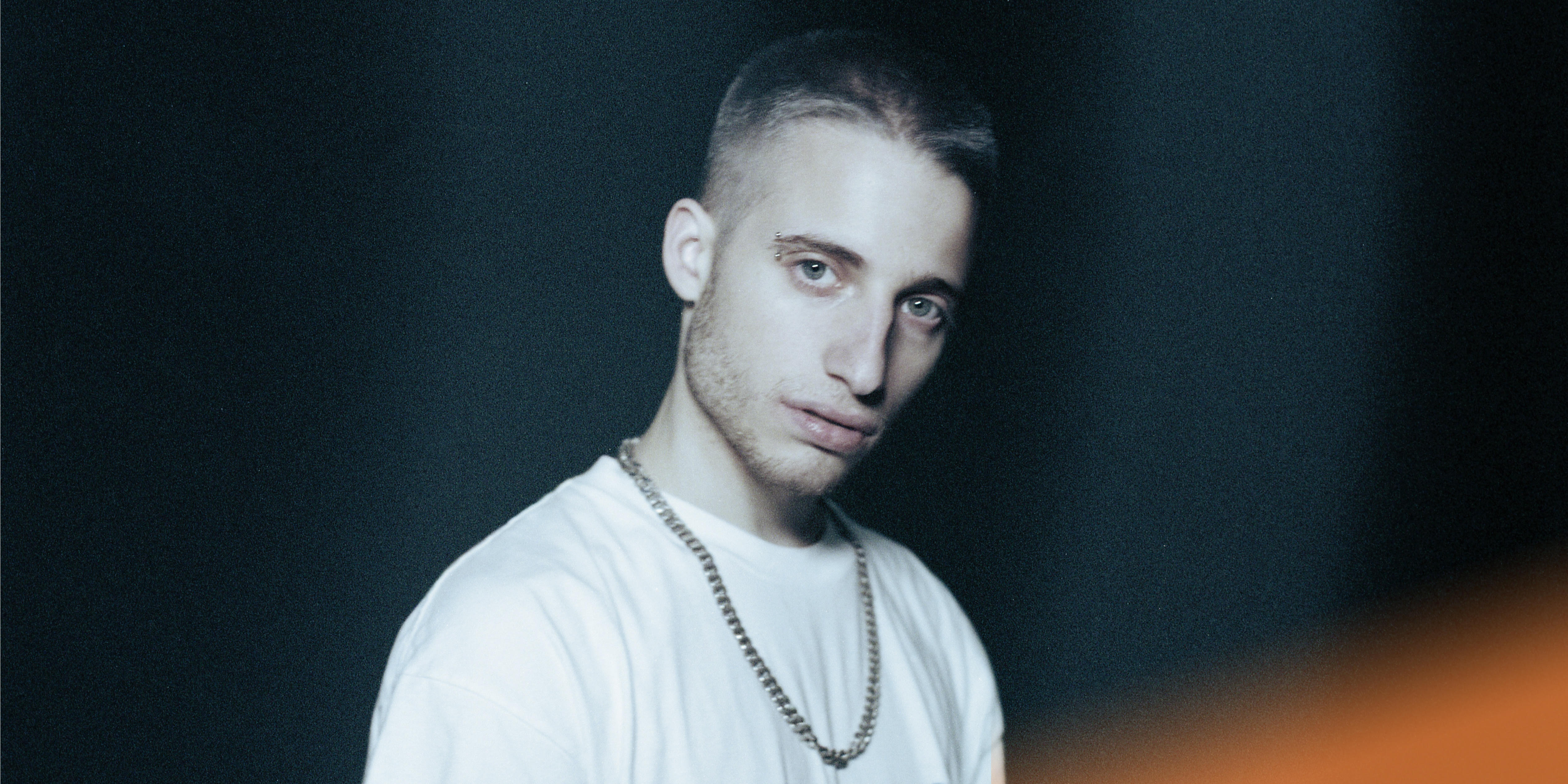 The Argentinian rapper WOS has gained international acclaim for his participation in freestyle battles all over the world. Today, the talented artist releases his second album, OSCURO ÉXTASIS, the successor to his Latin Grammy-nominated debut album Caravana. Outside of his impressive discography, WOS has garnered the title of 2016 national champion for “El Quinto Escalón” as well as 2017 champion of Red Bull’s “Batalla de Gallos” competition. WOS has also previously won four Gardel Awards for his recent work and was named one of the top 10 most listened to Argentine artists in the world. In 2020, the rapper previewed his newest album, OSCURO ÉXTASIS, with his latest singles “QUE SE MEJOREN” and “MIRÁ MAMÁ.” The accompanying video for “MIRÁ MAMÁ” also highlights his upcoming album, as it shows postcards of the creative process behind making OSCURO ÉXTASIS alongside fragments of the artist’s childhood, moments with friends, and important shows of his career. An official statement made to LA VOZ describes “MIRÁ MAMA”’s connection to the upcoming album: “with his calm voice, Wos opens the doors to his intimacy, his memories and transmits us an infinite peace between the chaos of his thoughts and the wonder of living.” Check out WOS’s music video to “MIRÁ MAMA” below.

Kansas City musician and producer 1010 Benja SL presents his new EP, Three Times, a 3-track project released via Three Six Zero Recordings. 1010 Benja SL’s unique soul-baring sound reflects his unbelievable life: the talented artist went from a strict religious upbringing to a fast-growing, label-signed musician with critical acclaim. Last year, 1010 Benja SL spoke candidly to Pitchfork about his experience growing up around the churches in Tulsa, OK around the trauma ever-present in the city from the destruction of Black Wall Street. With his 2017 single release, “Boofiness,” earned much curiosity with its skeletal R&B track and made-up words in its lyrics. In 2018, 1010 Benja SL’s Two Houses further reflected his inspiring life story, with its descriptions of nightmarish hallucinations, and Bible-referencing phrases. His newest work, Three Times, contains 1010 Benja SL’s previously released singles “Dobby 21” and “Wow” as well as “High,” which is presented with an accompanying music video.