The Orchard Is Your Soundtrack To The 2018 Oscars 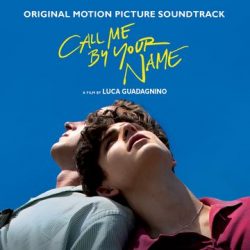 Butter up your popcorn folks: It’s Oscar season and The Orchard is involved for the third year in a row. After earning nominations for Best Documentary Feature in 2016 with Cartel Land and 2017 with Life, Animated, The Orchard pulled through in 2018 with Sufjan Stevens‘ nomination for Best Music (Original Song). That’s not all! The Orchard is also home to the score of another Best Picture favorite, Lady Bird.

His first nomination for an Academy Award of any kind, Sufjan earned the honor for “Mystery Of Love,” one of his three beautiful contributions to the Call Me by Your Name original motion picture soundtrack via Madison Gate Records. The song reflects Sufjan’s spectacular 2015 LP Carrie & Lowell, with delicate acoustic guitar pickings laying the foundation for his signature whispered melodies. If you haven’t heard it, give it a listen here.

In addition to the nomination, The Academy announced Friday that Sufjan will be performing “Mystery Of Love” live at The 90th Academy Awards ceremony on Sunday, March 4th. Other performers include Miguel, Mary J. Blige, Common and more, you won’t want to miss it. According to his interview with The Hollywood Reporter, his biggest concern of the night may be his outfit choice: “I am trying to figure out what to wear to the Oscars… How am I 42 and I’ve never worn a tuxedo? I guess I’ll give it a try.”

Greta Gerwig’s Lady Bird is also up for several awards including the coveted Best Picture trophy. The film’s wonderful original motion picture soundtrack, released by Lakeshore Records, is made up of instrumental works from Grammy-winning composer Jon Brion (Eternal Sunshine Of The Spotless Mind, Step Brothers). For Lady Bird, Brion used folky instrumentation such as piano, woodwinds and acoustic guitar, to create an intimate and curious score. Take a listen here. 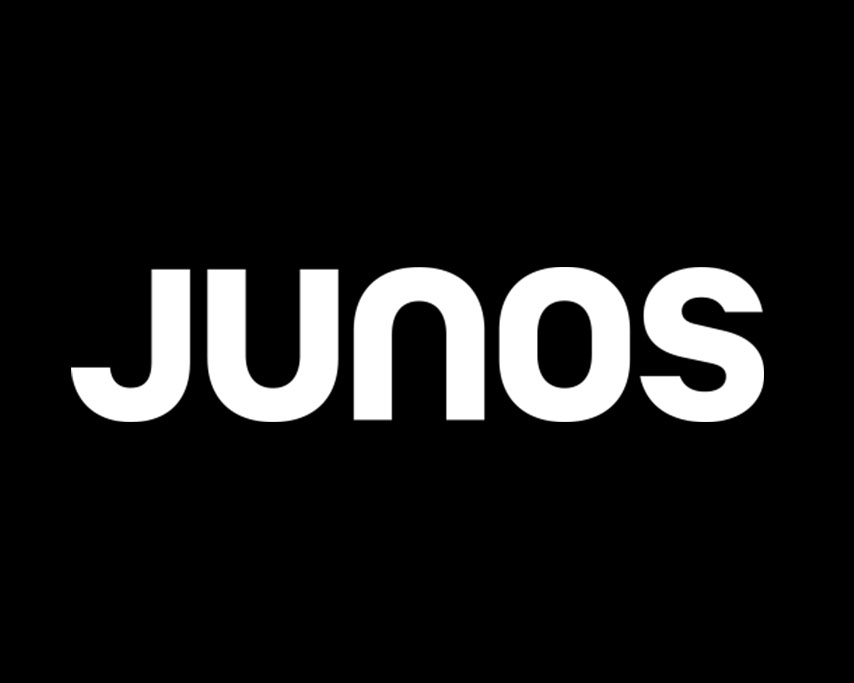 Who’s Repping The Orchard At The 2018 Junos?

The 2018 JUNO Award Nominees have been announced, highlighting many gifted artists, including some of our own distributed labels and partners. Organized annually but the Canadian Academy of Recording Arts and Sciences (CARAS), The JUNO Awards honor and prom...

What is SXSW missing? Absolutely nothing. Want to catch an exclusive screening, find the next big artists, learn about the next steps in technology or just bar hop with friends? Well, you can do all that and more. The Orchard's attendees each had differe...