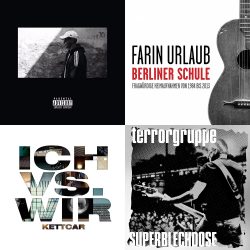 The finetunes catalogue earned four chart-placements in CW42, the most single-week chart positions in the company’s recent history.

German indie-pop legends Kettcar celebrate their highest chart position in the band’s long musical career, while Leipzig-based rapper Trettmann continues to perform, entering the chart at #17 on October 6. Both represent significant milestones in the newly-formed collaboration between The Orchard and finetunes.

“Wow, congrats to all musicians, labels and last but not least to the finetunes / The Orchard team for the biggest success for finetunes in the German album charts so far. Thank you for the effort and the great teamwork” – finetunes Founder, Oke Göttlich

“This week demonstrates the strength of the distribution and marketing team and underlines the opportunities of the newly founded alliance between The Orchard and finetunes. We’re proud to have finetunes with us and congratulate all artists and labels for the great and dedicated work, which has lead to the great success of this week“ – Managing Director of The Orchard Europe, Manilo Celotti

The Hamburg/GER-based digital distributor, recently acquired by The Orchard, is looking towards a bright future with domestic releases; Neufundland – Wir werden niemals fertig sein (out November 17), Fjørt – Couleur (out November 17 via Grand Hotel van Cleef), Feine Sahne Fischfilet – Sturm Und Dreck (out January 12 via Audiolith) and many other promising releases. The partnership is looking forward to developing and optimizing artist and label services in the coming months in order to turn the rapidly changing digital requirements in favor of clients. 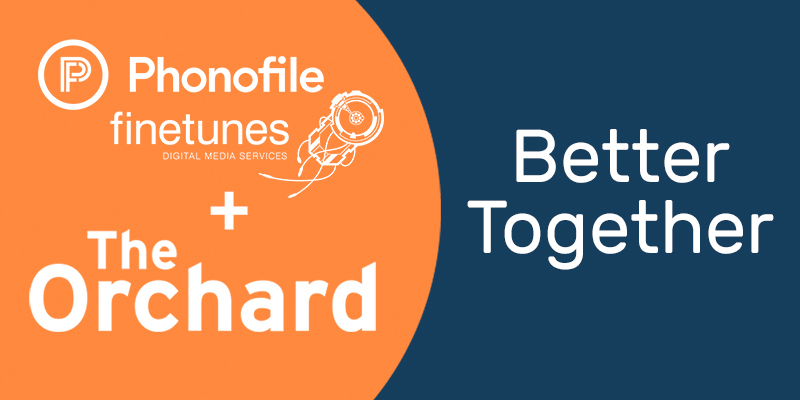 The Orchard's global family just got bigger adding leading independent distributors, Phonofile and finetunes. Both distributors will become wholly owned subsidiaries of The Orchard, giving The Orchard an expanded local presence in its European operations. A... 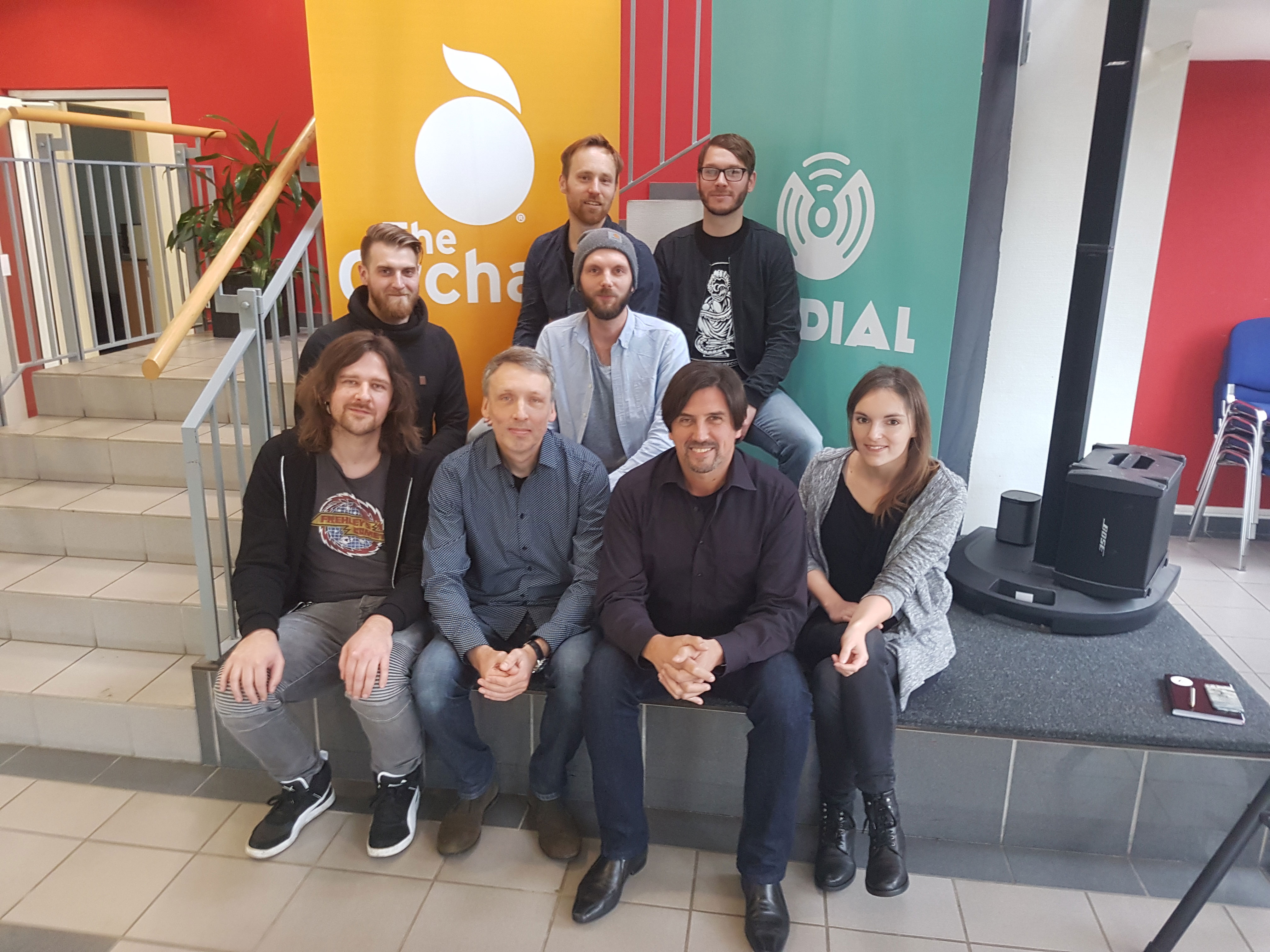 Headbangers rejoice: one of rock and metal music's biggest record companies, SPV, has found a home at The Orchard. We're partnering up with SPV's team to provide their legendary catalog and exciting slate of upcoming releases with digital distribution world...