Love (and Streams) Grow Where My Rosemary Goes

In January of 1970, English pop group Edison Lighthouse climbed to the top of the UK singles chart with their sweet love song, “Love Grows (Where My Rosemary Goes).” 52 years later, the bubblegum pop hit is having another moment, thanks to, you guessed it: TikTok.

At this point, the “Love Grows” audio (Demon Music Group) has been synced with over 3.4 million videos and has been viewed billions of times across UGC (User Generated Content) and PGC (Professionally Generated Content). Most of the user-generated videos follow the theme of admiration and appreciation, complimenting the opening lyrics: “She ain’t got no money/ Her clothes are kinda funny/ Her hair is kinda wild and free/ Oh but love grows where my Rosemary goes…”

In response to the viral track, The Orchard UK Digital Marketing team launched an influencer campaign with Lightning Agency to help drive further awareness of the track across TikTok. So far, the videos created by selected influencers have amassed over 10.5 million views. Since the influencer campaign was first launched, there’s been an additional 200-thousand video creations using the “Love Grows” sound on TikTok. Popular accounts such as Charli D’Amelio (the most-followed profile on TikTok with 135M followers), Jason Derulo, Drew Barrymore, and Diplo have also used the sound.

To further drive attention to the track, the Advertising team ran a combination of Reach and Traffic advertising campaigns to boost the posts created by our selected influencers and a few other creators. As a result, the advertising campaign generated over 37 million additional TikTok views.

As often happens with trending TikTok tracks, the momentum from TikTok translates into sales and streaming data. For the first time since 1970, “Love Grows” reappeared on Billboard charts. In the week of January 13, 2022, “Love Grows” appeared on the Billboard 200 Song Consumption Chart. The song has, so far, peaked at #112 on Spotify’s Weekly Global chart. It also appeared on Spotify’s Daily Viral 50 playlist in 66 regions, Apple Music’s Daily Top 100 playlist in 5 regions, Deezer’s Daily Top 100 in 9 regions, Shazam’s Daily Top Tracks in 38 regions, and more.

Edison Lighthouse is just one of the latest examples of a catalog song finding new life, in a new age, to a new audience. Wherever Rosemary goes, the love and streams continue to grow. 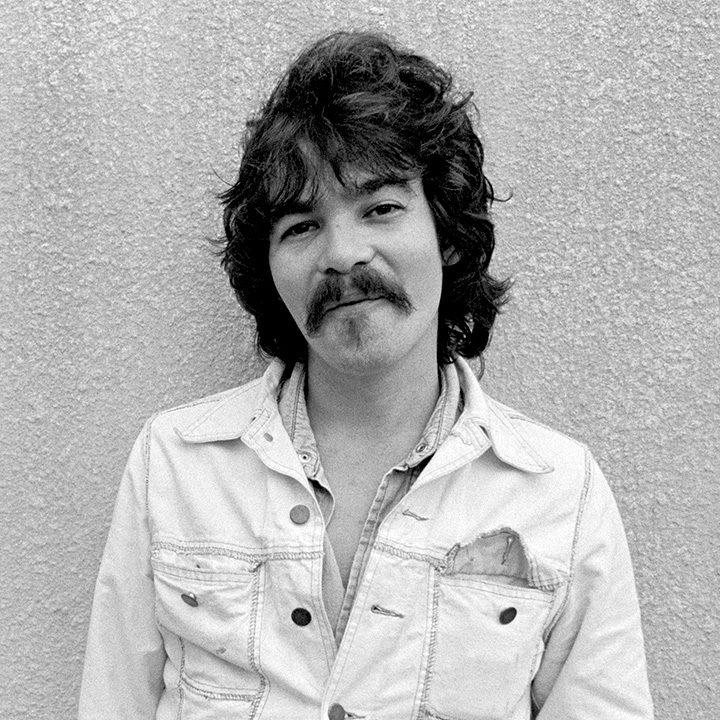 Known for his ingenious songwriting and tender, raspy voice, John Prine was a musical legend and leader for an entire generation of country-folk and Americana artists and songwriters of all kinds. It is with a heavy heart to learn of the passing of singer-... 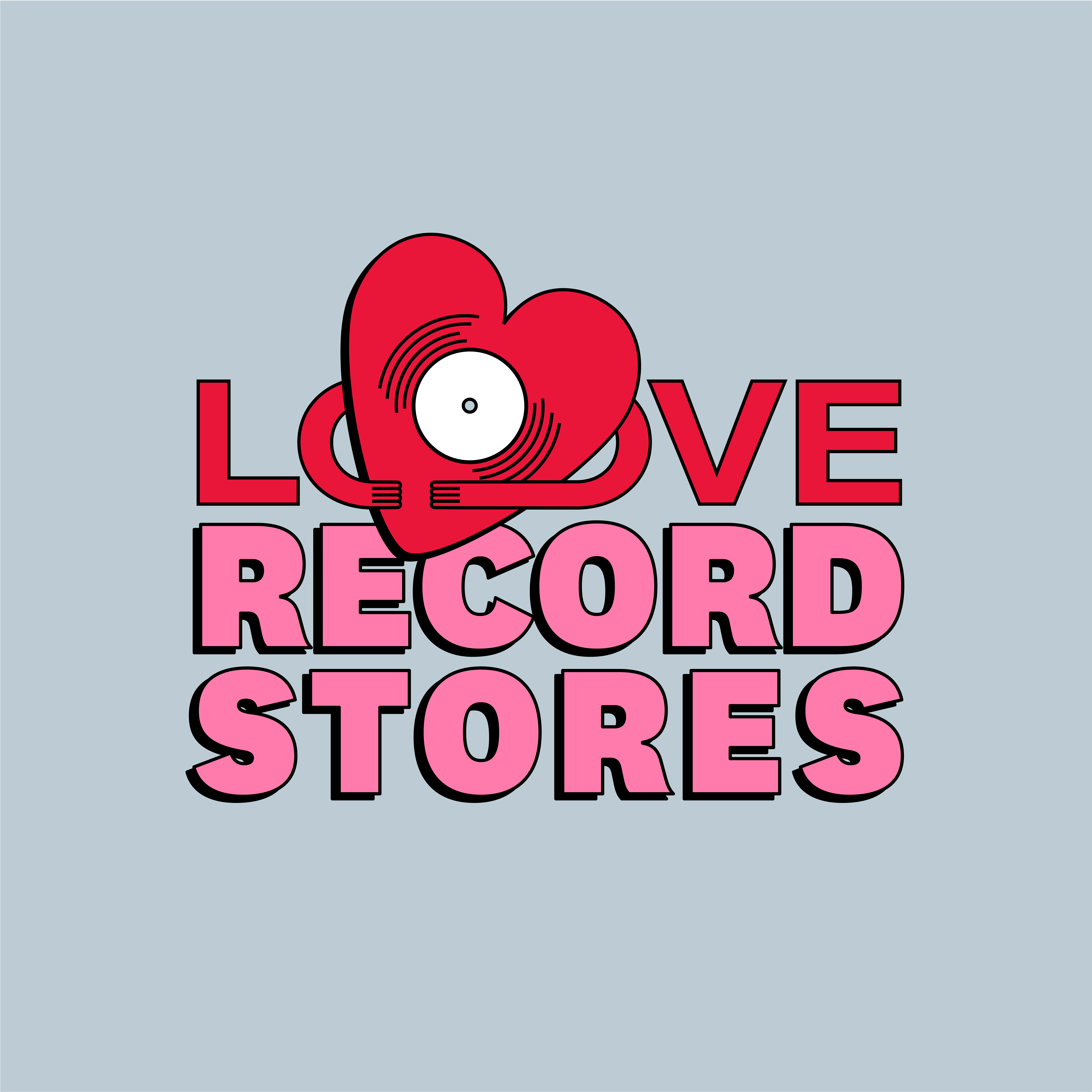 There’s something really special and sentimental about going through vinyl records one at a time at your local record store, flipping through the crate, discovering new or forgotten favorites, or seeing artists perform at in-stores. Now faced with an unpre...