This year’s JUNO Awards were held virtually but were still packed screen to screen with Canada’s most noteworthy artists. Nominations were announced last January along with the intended presentation date of March 15 in Saskatoon. The show was cancelled first due to restrictions and safety considerations of COVID-19; but earlier in this month the awards were revived, with the new date of June 29 for the streaming alternative to the in-person ceremony. Big winners of the evening included Avril Lavigne, Alesia Cara as well as our good friends The Dead South (Six Shooter Records).

A performer and a winner of the evening, independent artist iskwē took home the JUNO for Music Video of the Year, directed and animated by Sarah Legault. Showcasing her Indigenous culture with a modern twist, iskwē performed the winning track “Little Star” within a vibrant green, wooded setting. Watch the performance and the equally powerful music video, using delicate and captivating animation.

A popular name in the Candian music arena, Les Louanges continues to earn his place within the awards circuit. With only a debut album La nuit est une panthère  the young artist has seen a multitude of nominations including a number of wins at last year’s ADISQ Awards and now the JUNO Francophone Album of the Year.

The 2020 JUNO for Classical Album of the Year: Large Ensemble went to Chopin: Concertos Nos. 1 & 2 as performed by Orchestre symphonique de Montréal, conducted by Kent Nagano feat. Charles Richard-Hamelin. Brought to you by Analekta, one of Canada’s largest classical independent labels, OSM is highly regarded and has been led by Kent Nagano since 2006. Since its founding in 1934 the orchestra has recorded over 100 releases and has earned dozens of awards.

Congratulations to all those who took part and thank you for your musical contributions! 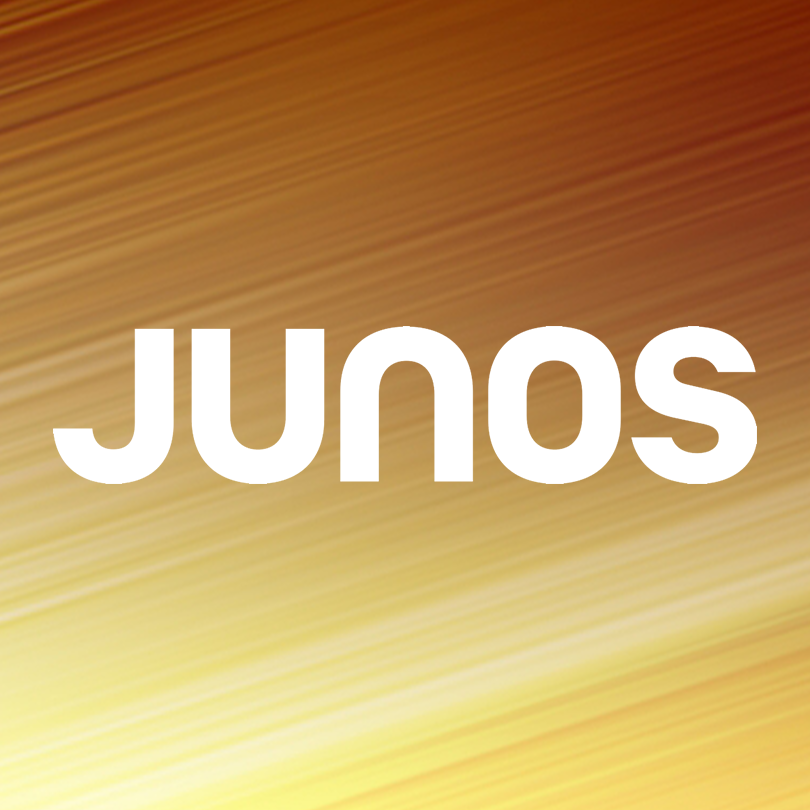 The Canadian Academy of Recording Arts and Sciences announced the nominees for the 2020 JUNO Awards in Saskatoon. This year the awards, taking place on March 15, 2020, will be hosted by singer-songwriter Alessia Cara. Each year the JUNO Awards are presente... 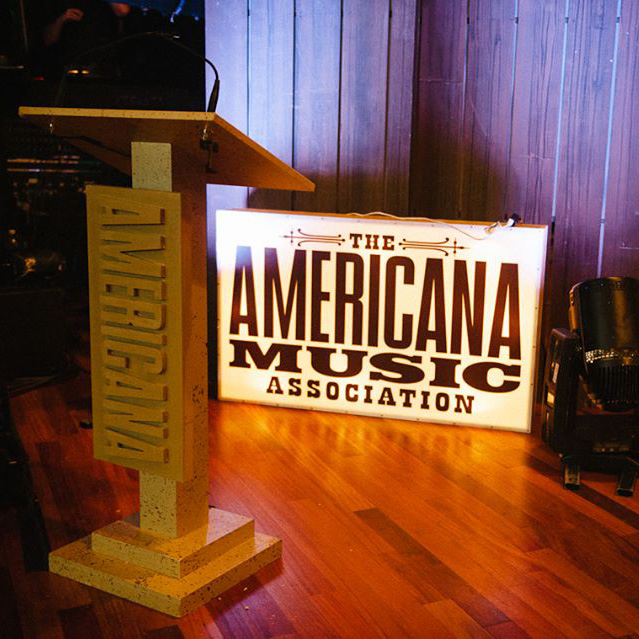 This year’s Americana Honors & Awards are anticipated for September 16, 2020 to be held at the Ryman Auditorium in Nashville, Tennessee. COVID-19 regulations will be continuously monitored and as the event approaches. Stay tuned here as more informatio...