The annual Billboard R&B Hip-Hop Power Player list recognizes leaders in the field that continue to push the genre and culture forward. We’re happy to congratulate J. Erving – founder of Human Re Sources and EVP of Creative Development for Sony Music Entertainment/EVP at The Orchard – on being named a power player! We also want to extend a sincere congratulations to The Orchard’s newly appointed Director of Artist Services Jade Lewin on also being named an R&B Hip-Hop Power Player for her previous work at Facebook.

What recent achievement by your company would you like to highlight?

Getting the support of The Orchard to build out Human Re Sources is a huge accomplishment. It felt great to know they recognized this boutique company that’s primarily made of young, non-traditional people of color. It’s definitely a big win for the culture. I built Human Re Sources from the ground up, so to have it be acquired inside of three and a half years is not easy. Overall, It’s also going to help create jobs for people of color, and as we kill it, I think people will come to recognize that we are doing good work, and will want to hire these new executives. That’s how we create a legacy by continuing to grow great Black music executives. The cycle repeats itself, then we go out, and find the next generation of young Black executives, and make them great. Then they become influential leaders throughout the music industry.

The most important issue facing the R&B Hip Hop music industry in 2021 is———?

The most important issue that we’ve been facing to date has been the COVID-19 pandemic. We can’t tour or have a lot of in-person interactions. Especially on the Hip Hop side, a lot of these records are built from the street-up. When you don’t have clubs, when you can’t visit radio stations, when you can’t just feel the music outside, it’s tougher to embrace because of how Black music is traditionally introduced. It’s different in Urban music, because the indicator could be how the crowd reacts to a song you heard in that club in Southwest Atlanta, or at that barbeque you went to the other day. You just don’t know.

My favorite artist to listen to during the pandemic was___?  Because?

I’ve listened to a lot of Jensen McRae. Jensen’s perspective is so smart, and her voice is amazing, but she’s also a clever writer.

The first concert I’m looking forward to attending is___?  Because?

I’m looking forward to attending the DJ D-Nice concert. I feel like I’ve partied with D-Nice throughout quarantine at home, and to be able to do that in person will be a great time.  I’m a fan of how he moves a party, and I know there’s going to be a lot of nostalgic moments.

What one word best describes the power of Black music?

Power! That’s it – power. Black Music is a powerful tool!

The change we still need to see is___?

I would like to see more representation of the culture in the culture, and controlling the culture. 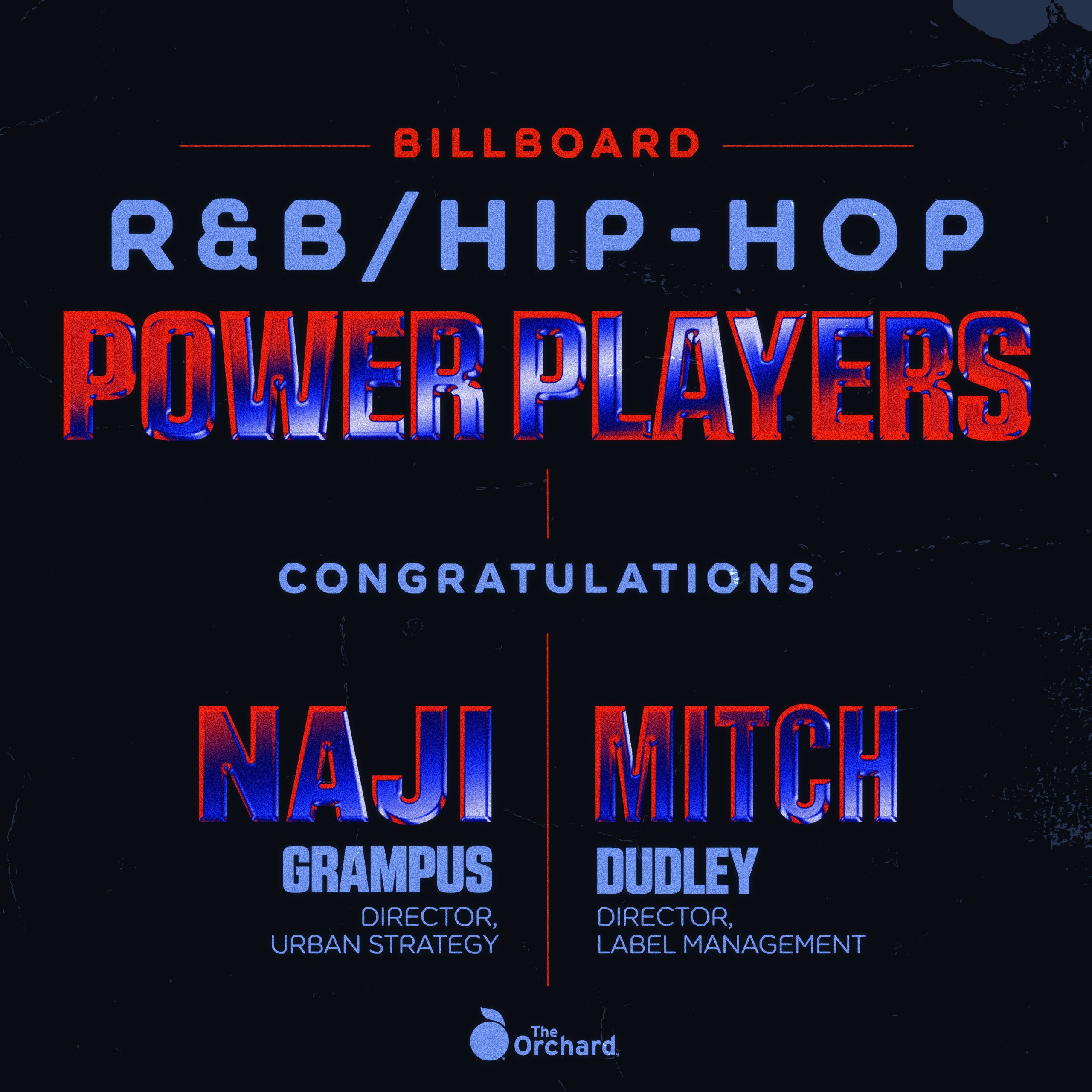 Congratulations to two of our very own Orchardites, Mitch Dudley and Naji Grampus, on being listed in the 2020 Billboard R&B/Hip-Hop Power Players feature!  Mitch Dudley, Label Management Director at The Orchard, has worked closely with G Herbo (Mac... 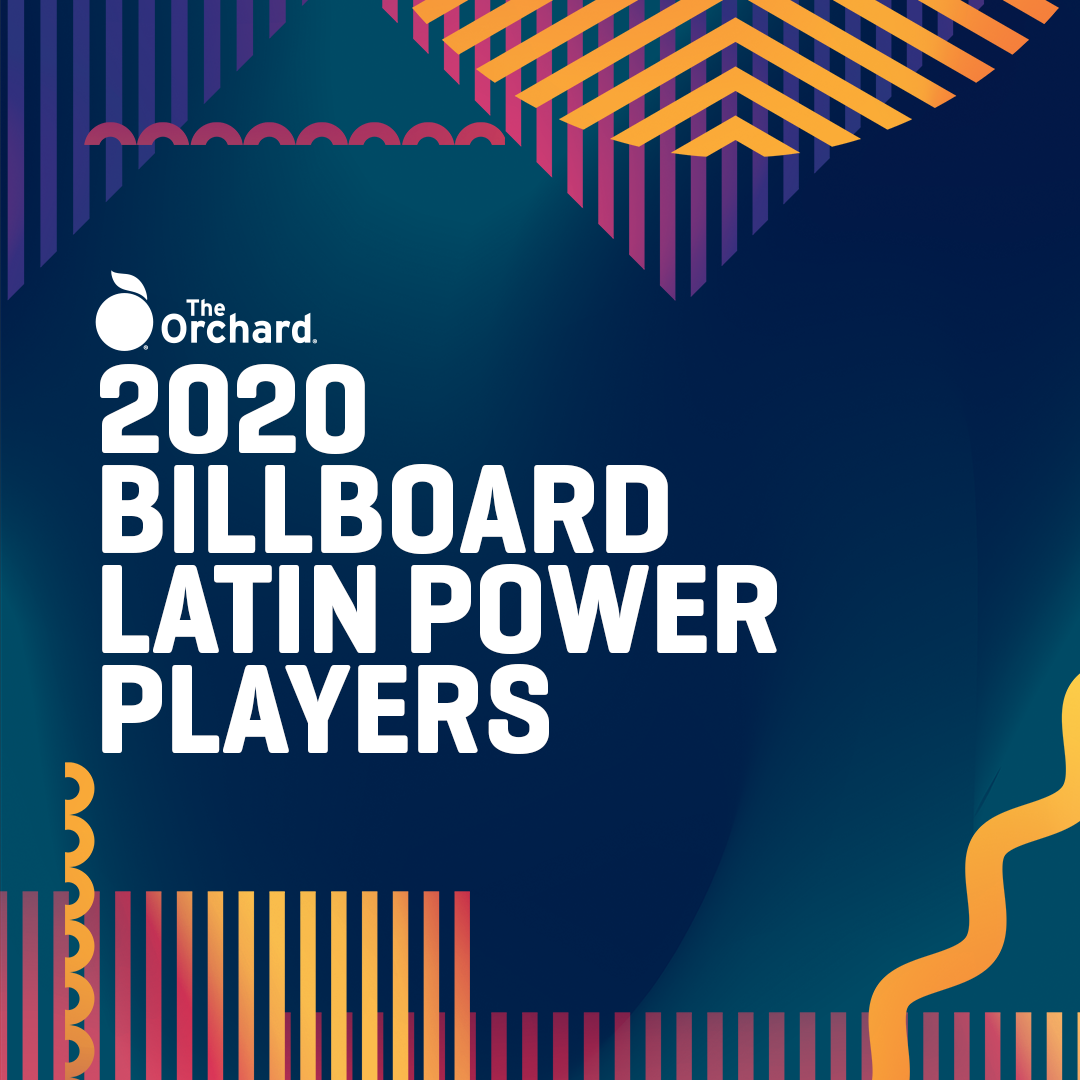