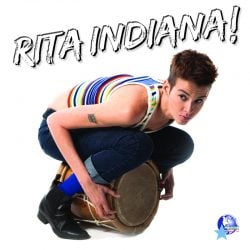 The Orchard’s Sync and Licensing Department has placed a growing number of Latin and Latino tracks. Working with a wide variety of Latin music, The Orchard Sync team identifies and establishes new relationships with major brands and entertainment properties to provide our Latino and Latin American clients with enhanced services for creative song placement and bilingual licensing help.

The Orchard has seen major success, scoring Latin song placements in the television shows Orange is the New Black, Legion and Su Nombre Era Dolores, as well as in the films El Silencio de Viento and True Memoirs of an International Assassin. Most recently, The Orchard landed a spot in episode 1005 of the Bravo! show Imposters, with “Grito Nocturno” by El Percal. In showcasing the breadth and variety of our extensive Latin catalogue, our Sync team taps into a growing industry recognizing the importance of multicultural marketing and branding reflective of the cultural nuances and diverse needs of Latino and Latin American consumers.

The Orchard’s interest in the Latin music market is not a recent phenomenon. Over the last five years, the company has acquired several Latin catalogs including the legendary regional Mexican label Joey Records and Premium Latin Music, home to the Kings of Bachata, Aventura. Whether we are developing our successful Radial Latinoamerica playlists, producing Billboard Award-nominated digital and physical assets such as Todavía Me Amos: Lo Mejor de Aventura, or creating multicultural interactive marketing campaigns for Latin artists, The Orchard proves it’s growing dominance in an evolving Latino and Latin American music marketplace. 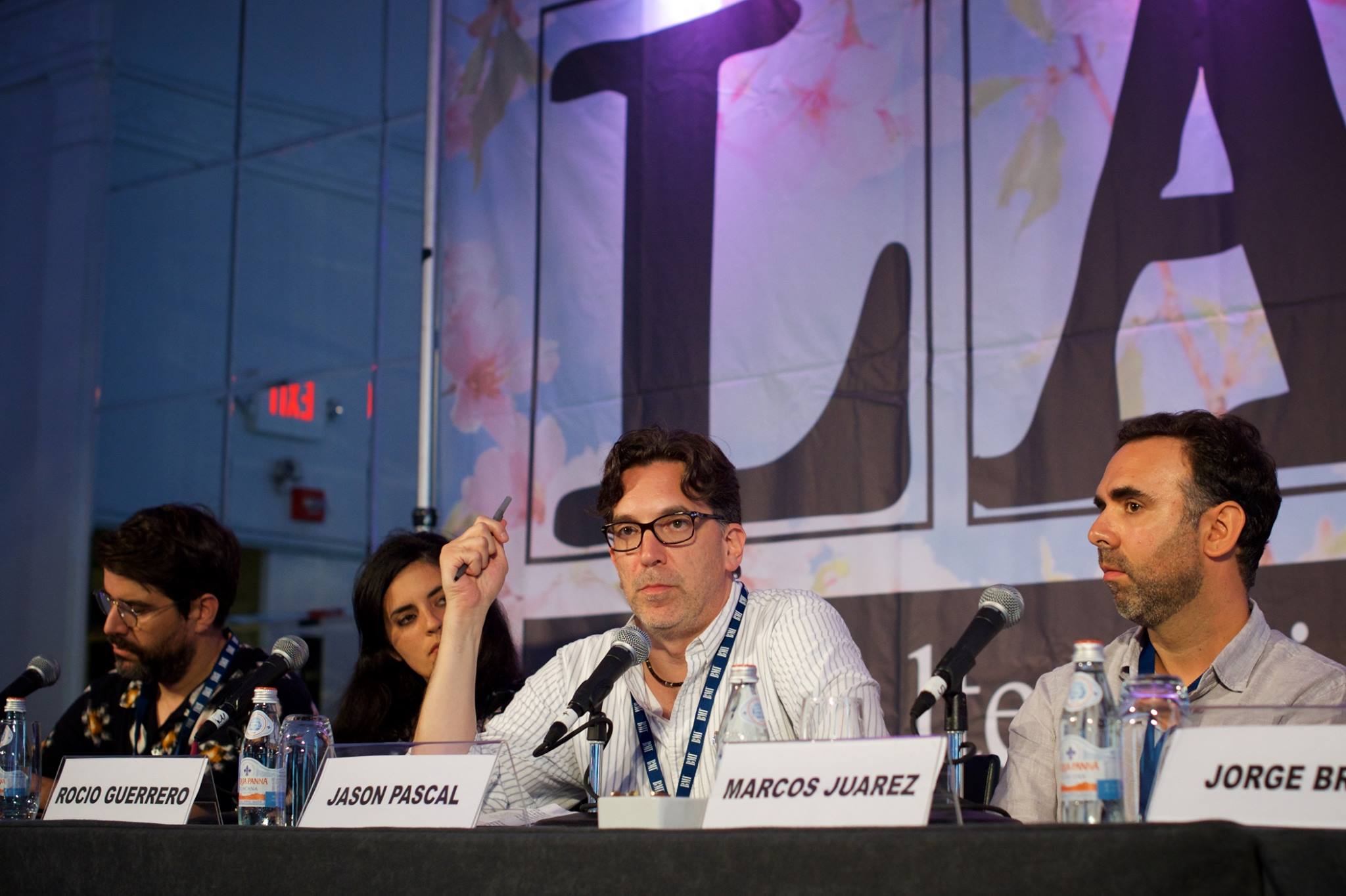 The Latest In Latin From The LAMC

With a broad catalog of Latin hits, our team adventured to the Latin Alternative Music Conference in New York City. One theme reigned true this year: 2017 is a big year for Latin music. Daddy Yankee's "Despacito" has climbed to the top of the charts and is ...