In the 1990s, a couple of Argentina’s finest musicians got together at Del Cielito Records, kicked back, and recorded together as friends. These musicians included legendary Argentinian rocker Pappo, frontman of Ratones Paranoicos Juanse, Fabian  “Zorrito” Von Quintiero, and Carlos “Black” Amaya. The musical recordings and conversations recorded that day were never released. That is until now, with the release of Juanito y el Carposaurio.

The late Pappo, also known as “El Carpo,” was a legendary Argentinian rocker whose legacy has regarded him as one of the most influential guitarists of all time. Juanse is an icon as well, being the frontman of Ratones Paranoicos for over two decades and contributing to the “rolinga” movement in Argentina.

With Juanito y el Carposaurio, fans can enjoy 15 tracks of previously unreleased music and dialogue from Pappo and Juanse that day in the studio. Enjoy early drafts of songs that you might already recognize, such as classics like “Ruta 66” and “Tomé Demasiado.”

Turn the volume up and take a step back into the ’90s with these Argentinian legends by listening to Juanito y el Carposaurio. 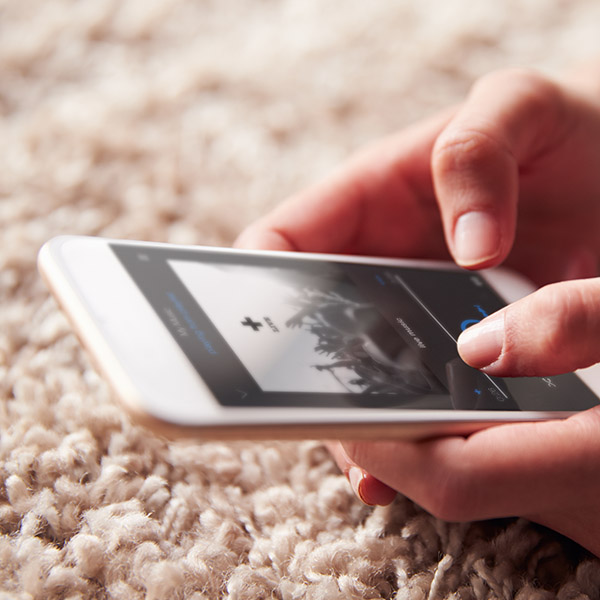 Sharing Music On Socials Has Never Been So Easy

There’s one big question that drives the music industry forward: “Where do consumers find new music?” A large (and most accessible) response is: social media. Following the demand, streaming services want to make it as easy as possible to connect to...