Feel The Album Leaf’s Waves Wistfully Wash Over You 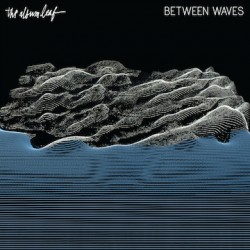 Dive into the ambient depths of Between Waves, the latest project by indie transcendentalists The Album Leaf. Six years after after releasing A Chorus of Storytellers, frontman/sonic genius Jimmy LaValle and his band turn a new “leaf” with a fresh approach and fundamental change of pace.

Longtime fans of The Album Leaf will immediately notice something new in the cloth of Between Waves: vocals. Distancing the band from the instrumental structure of former releases, LaValle injects literary lyricism in several of the album’s tracks. It is one of many noteworthy testaments to LaValle’s ability to successfully reinvent the band by continually challenging its sound with new techniques.

Another way LaValle shifted the creative process on Between Waves was by working with his band members during the songwriting and recording processes. Moving from the solo tendencies of previous releases, LaValle embraced a collaborative effort from bandmates Matthew Resovich, Brad Lee and David LeBleu on Between Waves, leading to the creation of something completely original yet completely The Album Leaf.

Between Waves comes with stunning visuals to augment its expansive instrumentals in the form of the hypnotic, monochromatic video for “New Soul“ and the one for “Between Waves” which takes on childhood in the suburbs. The album has also inspired a Dntel remix of “Never Far” now available on Spotify, which will hopefully tide you over — pun intended — until Between Waves washes ashore on August 26th. 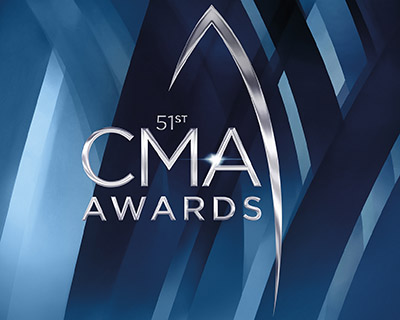 CMA Nominees Include Album of The Year & Best Duo 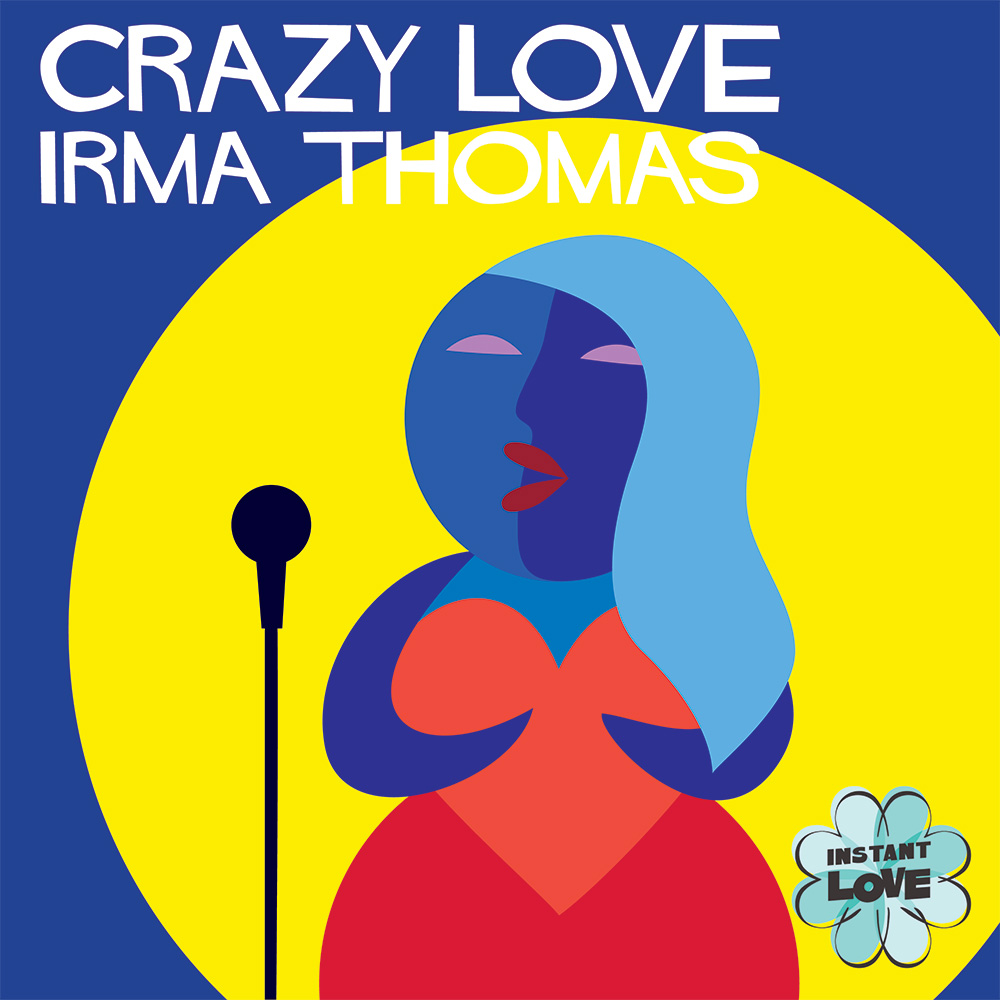 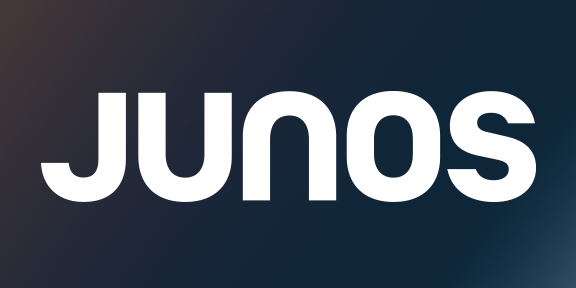 2019 JUNO Nominees Have Been Named

The 2019 JUNO Award Nominees have been announced! Over 40 of The Orchard's distributed artists, labels and projects have been  listed among Canada's finest. Classical label, Analekta, earned over six nominations with releases ...