And The Premios Juventud Winners Are…

Broadcasted live from Miami, Premios Juventud is one of the first Spanish-speaking galas to occur in-person since COVID-19 closed doors globally at the top of 2020. The 18th annual Premios Juventud was hosted on Univision and was packed with exciting performances and superstars spanning the global music industry.

Many of The Orchard’s leading distributed artists took the stage including Nio Garcia, Yandel  and Pitbull who thoughtfully used his time to spread awareness and seek support for the people of Cuba. There are always a few surprises in store at Premios Juventud, but viewers were overjoyed when Rimas Music’s Bad Bunny introduced label-mate Tommy Torres for a surprise premiere performance of his new single, “Marea.” Torres’ celebrated the release of his album El Playlist de Anoche which was co-produced by Bad Bunny and dropped last Friday, his first in nearly a decade.

It’s no surprise that Rimas Music artist Bad Bunny also took home all four of his nominated awards including Artista De La Juventud Masculino, Álbum Del Año for EL ÚLTIMO TOUR DEL MUNDO, as well as Canción Del Año and Track Viral Del Año for “Dákiti.”  After dropping three massive albums in 2020 alone, Bad Bunny has already started 2021 strong with new singles “Yonaguni” and massive collaborations with Nio Garcia and J Balvin on “AM Remix” and Mora and Sech on “Volando – Remix.” Everywhere you look Bad Bunny is there, and no one is complaining. 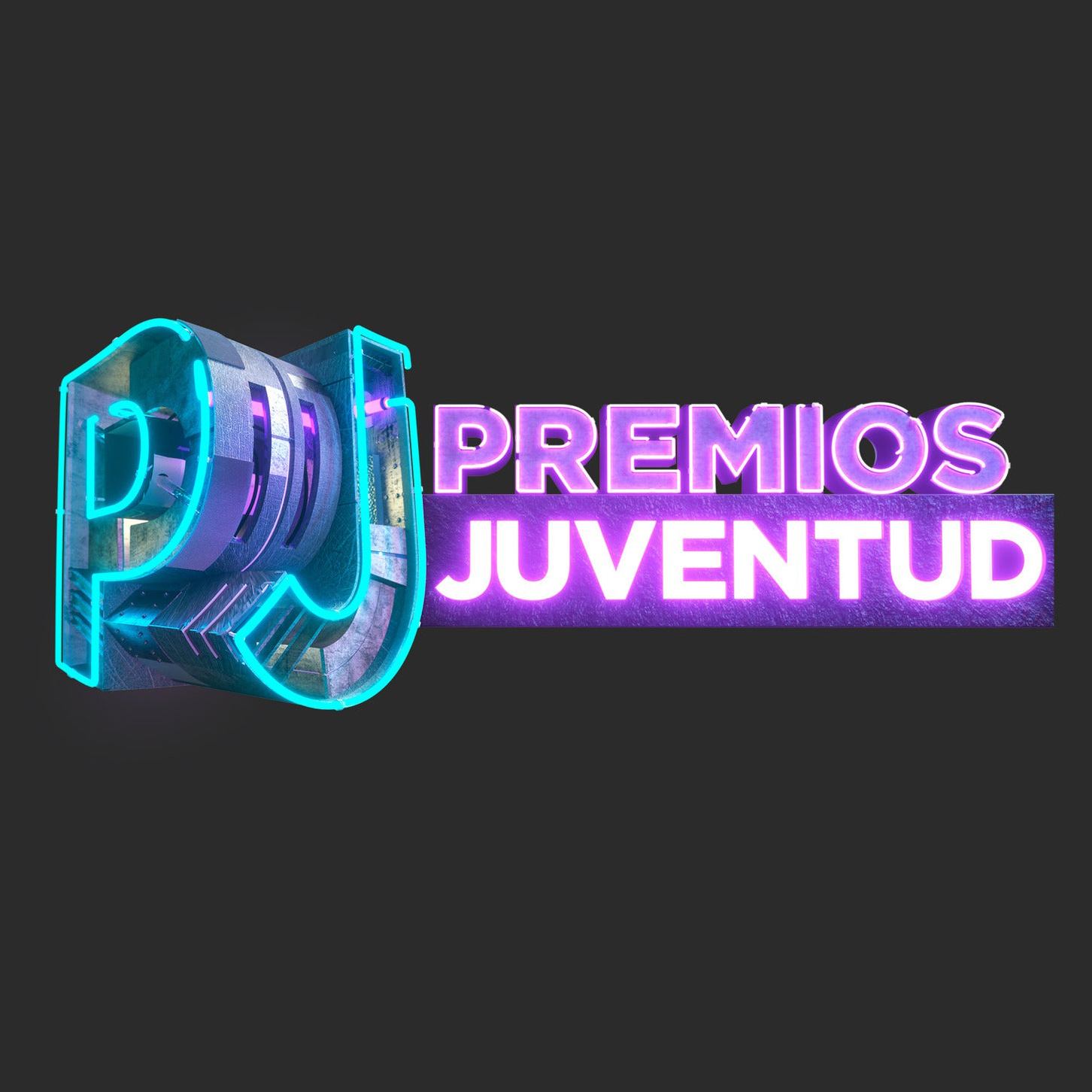 The 18th annual Premios Juventud have revealed their 2021 nominees. The Univision-hosted award show celebrates the greatest Latin music releases and artist releases of the past year - but with a fun twist. As always, the categories of the Premios Juventud ... 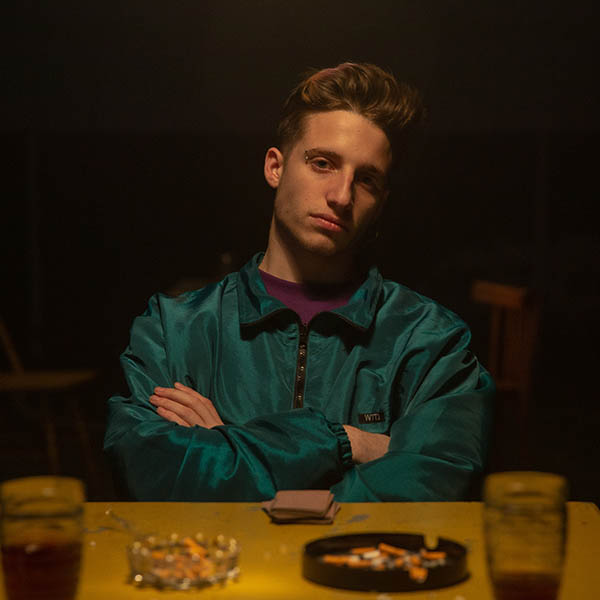 Organized and awarded annually by CAPIF (Argentina’s music producers organization), Premios Gardel celebrates Argentina's top musicians across a wide variety of genres. Last Friday, the winners of the 2020 Premios Gardel were announced and The Orchard is p...