Welcome to a New Era of YouTube Comments Management 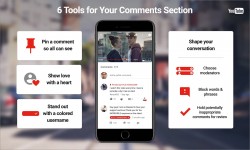 This past November, YouTube implemented new tools for creators to manage user interaction on their videos. YouTube now provides a number of filters, settings and other moderation tools that can help enhance brand-viewer interaction. For a core feature historically troubled by anonymous trolling and spam, these are welcome changes that put content creators in control.

YouTube’s Comments section has certainly experienced an eventful history. Since the website’s launch in 2005, YouTube has worked to align its social capabilities with the platform’s larger ethos. At the time of YouTube’s acquisition by Google in 2006, video comments sections were making headlines for obscene, hateful and even just horribly misspelled content. The video comments section was to some a beacon of free speech, to others a nucleus of hate speech.

In November 2013, Google integrated the YouTube comments section with their then-young social network Google+, which scrapped anonymous handles for full names associated with Google+ accounts and emails. It was an attempt by Google to both restore some order to the unruly comments section and provide cross-platform functionality for its growing social network. Some users criticized what was viewed as an affront to privacy on the website and a plug for a service not all YouTube users wanted to join. In July 2015, YouTube removed the requirement to sign up to a Google+ account to post comments.

While the 2013 Google+ integration attempted to foster more positive interaction through user accountability, the recent changes instead place control in the hands of content creators themselves. In summer 2016, YouTube introduced a feature allowing creators to assign comment moderators to their channel. These discussion “watchdogs” have the ability to flag unwanted comments for removal. In November, YouTube added a slew of other tools that creators can use to interact with fans, drive discussions and manage commentary. We have listed these features below:

These tools are essential additions to the YouTube social ecosphere. YouTube has adapted successful features of other social media platforms like Reddit (color-coded usernames), Twitter (pinned comments) and Tumblr (blacklisted words/phrases). The goal is a more cohesive, interactive experience, one that fosters a sense of community among a brand and its fans. And unlike the Google+ integration, these changes are presented as optional additions to the experience.

Content creators now have more ways to interact with their audience; these tools encourage creators to join the conversation. When building a brand on YouTube, building and maintaining an audience is key. Being able to pin special comments, such as updates and announcements, redirects focus. In addition, the ability to flag comments for review based on algorithmic scanning introduces an element of automatic quality control necessary to a social network of this size.

We encourage you — the content creator — to play around with these tools, send feedback to YouTube as necessary, and explore new ways to interact with your audience. After all, the purpose of YouTube is to see and be seen! 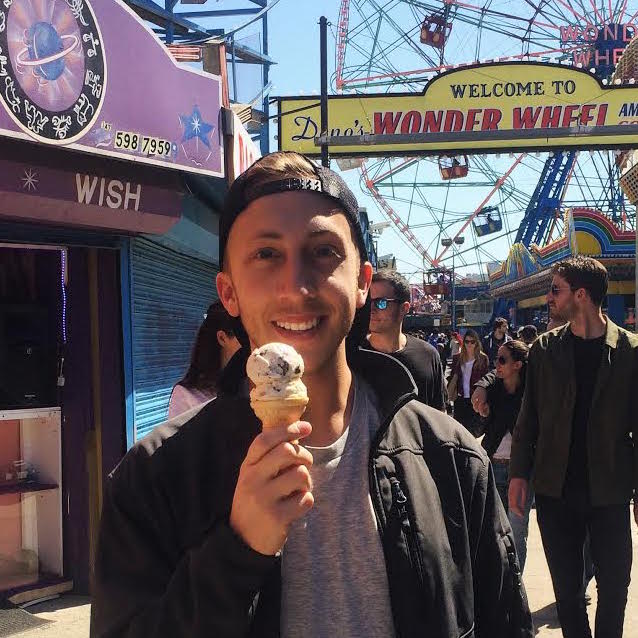 Introducing Jake Roggenbuck, Rights Management Coordinator Hi everyone! I am beyond thrilled to join the Video Services department here at The Orchard as part of the Rights Management team! LIFE BEFORE THE ORCHARD: I was born and raised on a farm in a... 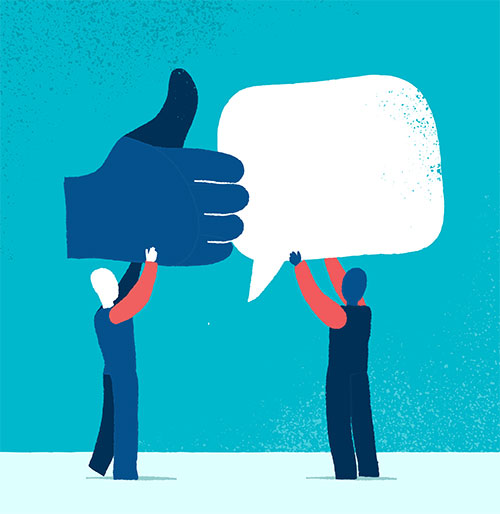 For its over 1 billion monthly active users, YouTube is a fun and engaging place for entertainment, education, and forming communities of mutual interest. But there is a dark region of the popular website that veteran users know to avoid at all costs… …t...