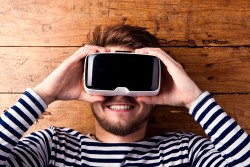 It is hard to determine how a product will be received by the public. Sometimes brands try to create demand for new products to expand their line, for example when Pepsi tried to launch Pepsi A.M., intended as a breakfast substitute for coffee or tea. It didn’t work. Sometimes the public has such a strong perception of a brand that they can only relate one single product to that specific name. Coors tried to introduce a line of mineral water — disappointing if to you Coors screams beer — or think about Colgate kitchen entrees — just looking at the picture makes you feel sick right?

The same goes for technology. We have learned from the past that not every big tech innovation is here to stay. Remember Google Glass? It was simply too expensive and people did not know what to do with it. The same happened with virtual reality, or VR, in the 90’s. The idea was kind of cool, but the technology wasn’t advanced enough to support it. Twenty years later, virtual reality is back and nobody wants to be caught behind in the VR rush.

Oculus Rift was acquired by Facebook back in 2014 and is gearing up to launch later this year. At $599, the price is maybe a bit higher than expected, but the features seem to be quite promising. Google has already produced a DIY version made of cardboard and announced “Daydream” a virtual reality platform coming this Fall. A number of VR apps are already available; Samsung, Microsoft (Xbox), HTC and Sony (PlayStation VR) are all developing their own headsets; and BMG is even planning to offer VR gigs.

This seems to be the year of VR, let’s see what happens next… 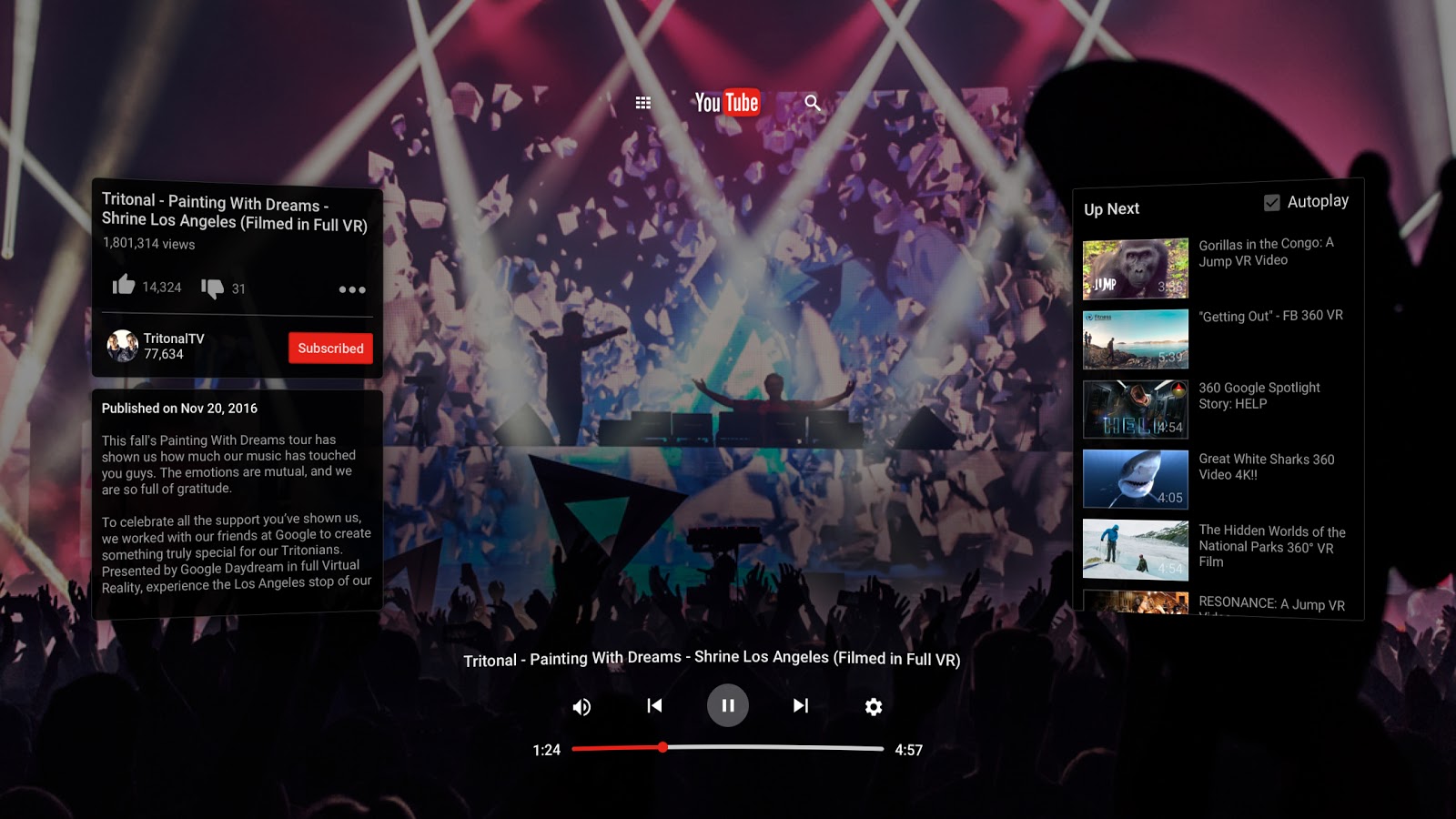 A few months ago, we mentioned how YouTube was building a standalone VR-app to be part of the reignited wave of VR-based products that have become increasingly popular in recent years. YouTube’s announcement regarding the design of this app proves that the ... 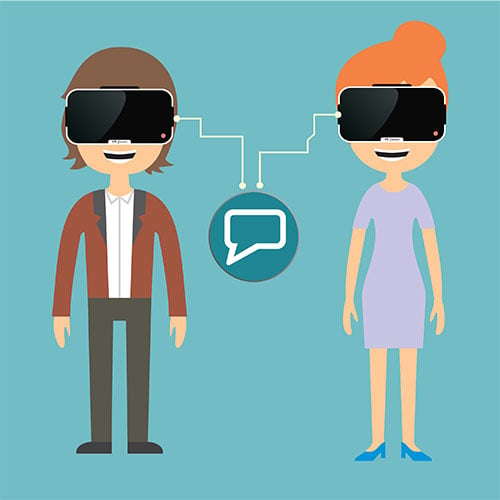 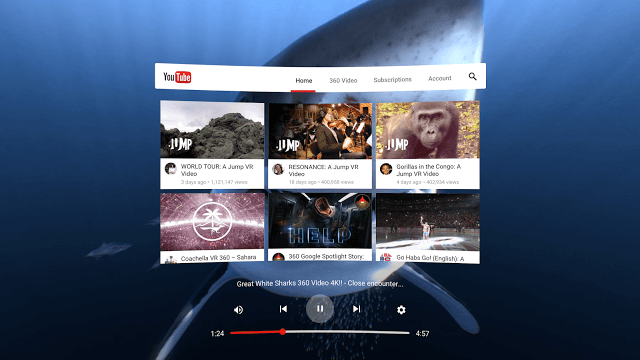 Last year, YouTube announced support for 360º/Virtual Reality video on desktop, mobile and the Google Cardboard viewer. It has become a popular format for creators and the $16 Cardboard headset is now more ubiquitous than any of its competitors. To keep ...