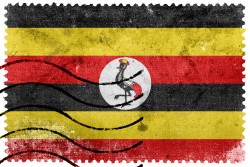 As part of my longstanding relationship with African music, I’ve covered topics such as consumer issues and solutions, the monetization of music in Africa and the scope of the country’s influence on music. I have always been lucky enough to mix business and pleasure and since these previous pieces, the interest I have for sourcing great African music has reached another level. I am now exploring cultures across the continent, from the musical access point on the West Atlantic Coast to the bustling cities of Cape Verde, Senegal and Benin.

Many geographical limitations and frontiers in Africa are fairly meaningless inheritances of a European dominated history, but music, like the great African Rivers (Congo, Nile and Niger), flows across the continent despite these man-made separations and even despite language. My next point of call was Uganda’s capital, Kampala, a pre-dominantly English and Swahili-speaking region and a place of extreme dynamism and local political complications. I was invited by my friend Faisal Kiwewa, whom I first met at the Atlantic Music Expo in Praia, the capital of Cape Verde. He was in Kampala scoping out new artists at the 9th annual Bayimba International Festival of the Arts.

I experienced Faisal’s outward reaching philosophy of curation through the extremely diverse nature of the event. Three stages, including one at the National Theatre and an outside dance space that also served as a catwalk for the African Fashion & Design Week, welcomed over 3,000 visitors a day for three days. They enjoyed great concerts, theatre, dance, mime and percussion shows as well as late-night DJ sets, local barbecues, bars, street food and arts & crafts stalls that provided that familiar festival feel filled with dusty smiles and great musical surprises.

We saw several artists which we’re looking into distributing through The Orchard’s global network, from Uganda, Congo, Tanzania and Rwanda to name a few. Faisal made sure that local popular stars like Iryn Namubiru were represented on stage, welcomed jazz musicians from South Africa, powerful theatre groups with harrowing stories from Zimbabwe and mime acts from Argentina that proved laughter is a universal language. The biggest applause of the night was for the local comic musical vaudeville acts. 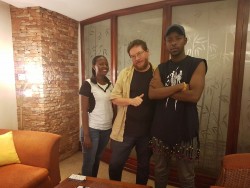 Another great moment was shaking hands on a deal with Eddy Kenzo, the single most popular artist in the area. With a growing following across the continent after being nominated by MTV Africa for Best Live Act, Eddy is the epitome of the street-wise young African artist/businessman with a highly tech savvy, young management team around him. He announced our deal on Facebook, illustrating the importance of social media throughout the African cultural revolution. Social media has in fact leap-frogged several other modern developments like faxes, CDs, downloads and even credit cards, but that’ll be the subject of another blog post.

We had a good time, but obviously it is impossible to ignore the glaring poverty and inequality surrounding the music and the fun. It does not spoil the moment’s enjoyment, which is a human necessity, but darkens the vision and memory that we can keep of the experience. You may have heard of the recent Disney film, Queen of Katwe, about an illiterate young woman from the slums around Kampala who becomes a Chess champion. Based on fact, the film features great local music, including the track “Mbilo Mbilo” by Eddy Kenzo.

There are of course still plenty of issues, both natural and man-made, challenging the development of local economies. Corruption is still casually accepted and things as simple as currency exchange rates help perpetuate a broken system. But important changes are happening, for instance in solar power, which I find very exciting. With all my travels around Africa, I take my responsibility of helping the development of its music market very much to heart. Next stop: Rabat, Morocco for the Visa for Music conference. 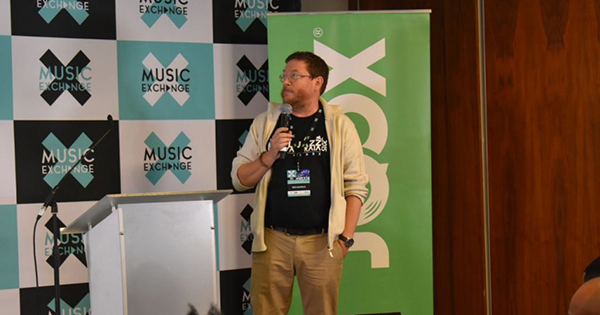 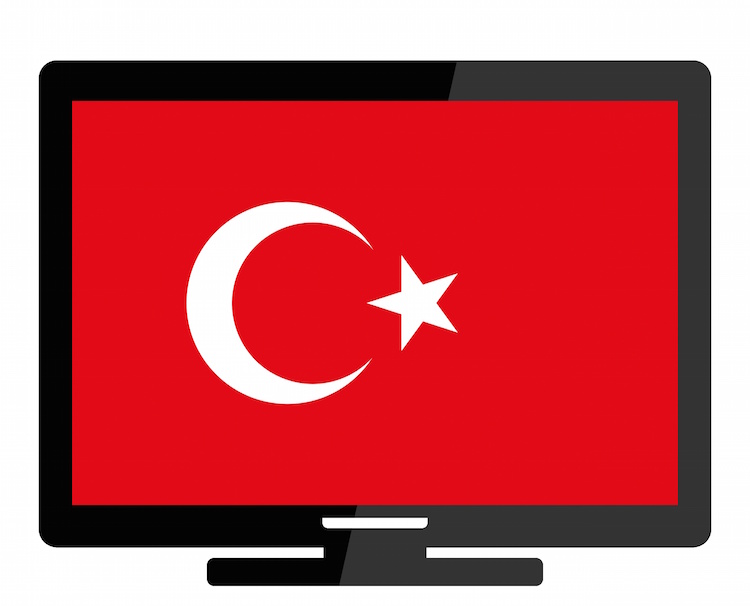 I remember the good old times when the whole family would sit in front of the old television and wait for The Cosby Show to start or when I begged mom to let me watch V before going to bed. Back then the only TV channel in Turkey was run by the Turkish gove...