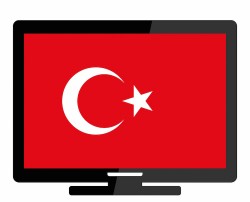 I remember the good old times when the whole family would sit in front of the old television and wait for The Cosby Show to start or when I begged mom to let me watch V before going to bed. Back then the only TV channel in Turkey was run by the Turkish government. In the 80s, soap operas took over the airwaves: Escrava Isaura was the first Latin TV series which aired in Turkey in 1985. Most Latin series used to air during the day. After Isaura’s success, many Latin shows followed such as Manuela, Maria Mercedes, Rosalinda and Marimar. Eventually, privately owned channels appeared and pushed the soap operas to prime time with The Young and the Restless, The Bold and The Beautiful and Dallas.

Nowadays the situation is different, most prime time series are locally produced and running times are about 130 to 150 minutes. There are a lot of series on air with worldwide audiences. According to the Turkish Ministry of Culture, the volume of exported Turkish TV series increased by 20% in 2013 and Turkish shows have been broadcast in 85 countries including the U.S., Latin America, India, Russia and Middle Eastern countries. For example, Muhteşem Yüzyıl (The Maginificent Century) was broadcast in more than 60 countries and reached 400 million viewers and Fatmagül’ün Suçu Ne? (What is Fatmagül’s Fault?) was licensed in 30 countries including Latin America, where it was well received.

TV series support the Turkish music industry as well. Toygar Işıklı (composer, known for What is Fatmagül’s Fault?) got offers from Latin American productions, particularly from Chile, where he met with various TV networks. Composer Aytekin Ataş, known for multiple film and TV compositions and mainly for his work in The Magnificent Century, releases the original soundtracks for the shows he composes on his own record label, Mira Records.

TMC, an outstanding film and music company mostly known for 1001 Nights and Love and Punishment, is using iTunes’ Localization feature in 20 languages on the soundtracks for all their TV shows to better reach their international fans. The soundtracks become ringtones and synchronized songs become instant hits on various music services. Here are some examples:

“Yokluğund” from Leyla the Band was one of most watched music videos in the territory in 2013. Leyla the Band’s members are the actors and crew of the series Leyla ile Mecnun. The official video has 86 million views.

“Oy Beni Vurun Vurun” was a brand new song when it was used in the popular show Eşkiya Dünyaya Hükümdar Olmaz in June 2016, and the official video got 17 million views on YouTube in the last 5 months.

“Haydi Söyle” is an İbrahim Tatlıses (a well known Turkish folk/Arabesque singer) cover by contemporary singer-songwriter Kalben. It played on Hayat Şarkısı in April 2016, got great recognition and the label also licensed the song for an ad. It has 12.7 million views on YouTube since February.

Other examples are pop singer Aydilge and pop-rock band Pinhani who reached large audiences with the help of TV series. And as I write this, two songs that were synced last night in the new show Cesur ve Güzel just entered iTunes Turkey’s Top Songs chart.

Fans are not just listening to these songs, they are also interacting with the content. Comments, likes and shares make the song increase in popularity and syncing is an excellent way to market new releases or make the best of back catalogue. 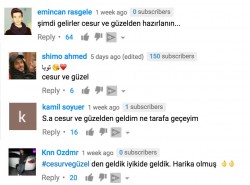 Fun fact: People who hear a song they recognize in a TV series literally race to the be the first to comment under the track’s music video on YouTube, writing comments like “Reserved!” “Greetings to everyone who came here from the [insert here] show” and “I’m here and the video has 10,000 views now. See you at 100,000.”

Image courtesy of Atlantis/Adobe Stock. Screenshots from iTunes and YouTube. 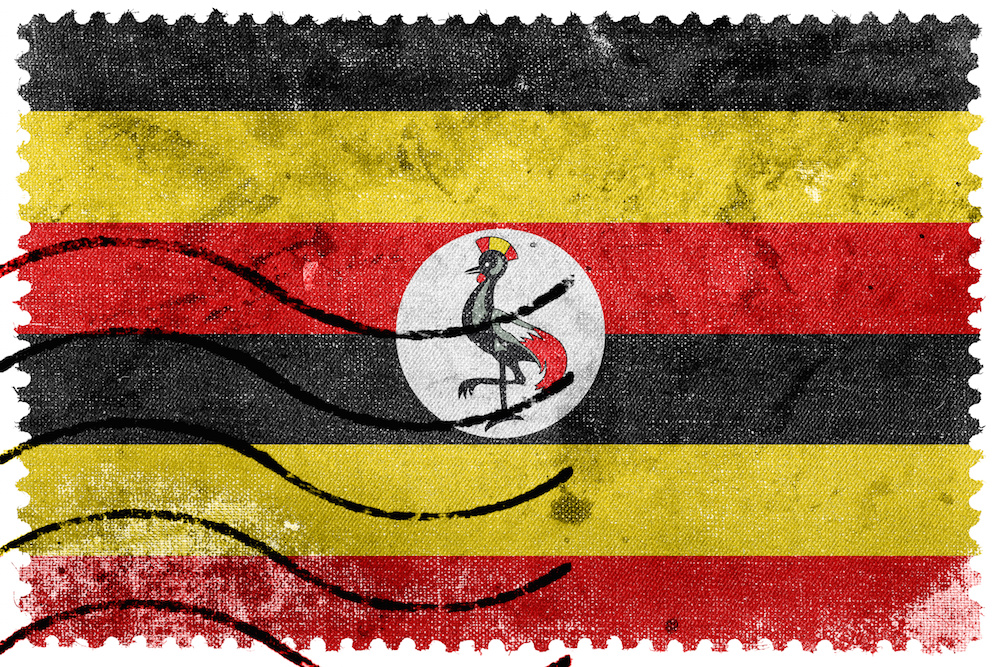 As part of my longstanding relationship with African music, I've covered topics such as consumer issues and solutions, the monetization of music in Africa and the scope of the country's influence on music. I have always been lucky enough to mix business and... 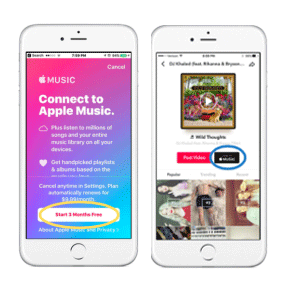 While adults may not be in the loop just yet, musical.ly is a hugely popular app that, according to Business Insider, has grown drastically thanks to teen usage. The continuous rapid development has turned musical.ly into a social media phenomenon and a sec...