Out Today by The Orchard: Liily, Amanda Palmer & More 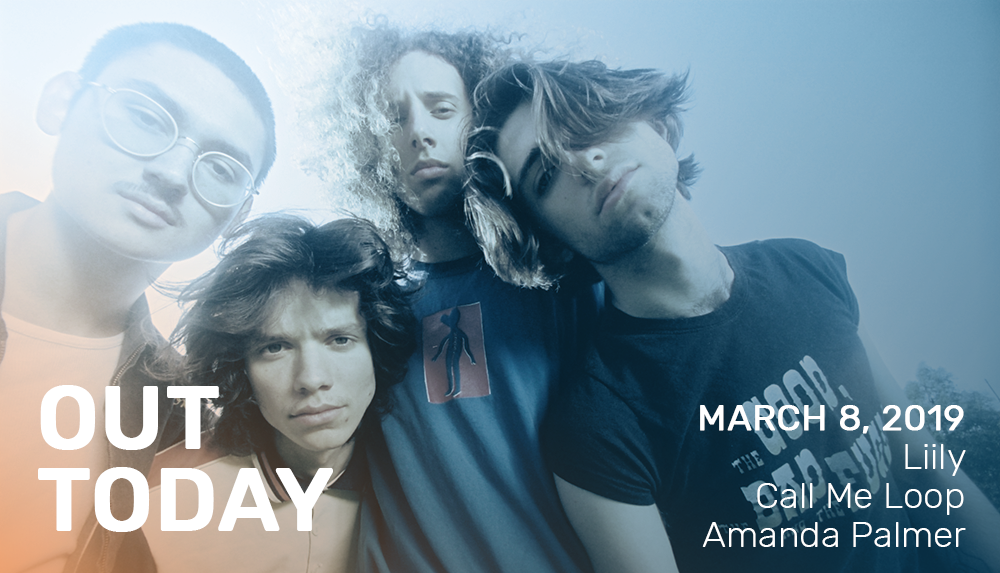 It is the 78th day of winter which means there are only 12 days left till spring (yes, we’re counting)! Whether it will be a spring that welcomes a warm breeze and the sweet smell of blooming flowers or winter’s troublesome little brother is not clear. While mother nature gives us an uncertain future, a solid present is given to us by the certain releases of a crowd-funded alt-rock album, a stimulating album armed to knock you out, and a dramatic debut EP from a rising pop artist — all Out Today.

Amanda Palmer’s new album, There Will Be No Intermission, is out now via Eight Foot Records/Cooking Vinyl. This is Palmer’s third solo LP and first release in over six years. An incredibly powerful and intimate record the album covers life, death, grief and finding your way through. Between this album and her last, Palmer has accomplished and experienced so much. From a successful TED Talk and book to tragedy, she describes the traumatic moments and inspirational people she’s encountered stating, “I’ve seen how infectious the darkest truths are, when spoken without shame, and I felt like taking any other path would have been a cop-out.” The themes are heavy but the story behind the album is positive given the support came entirely from a community of over 14 thousand patrons on the crowd-funding website Patreon. The visuals around the album are utterly powerful, just in time for International Women’s Day. The cover art bears it all, symbolic of the contents of the album itself. Listen to the moving new album There Will Be No Intermission, out now.

A rambunctious group (evident in their music video below), Liily have become infamous for motivating their crowd to create a wall of death at shows. Their goal? To ignite passion for a new era of rock’n roll. Liily tell Atwood Magazine, “We’re making rock music that is more than just picking up a guitar. There are few people trying to push the envelope on how you can make original sounding rock music.” The EP trailer is a gritty drive through L.A. combined with a look behind the scenes at various Liily performances backed by snippets of the record. Their new EP from Flush Records, I Can Fool Anybody in This Town hits stores today. Check it out and see if they can fool you into becoming a fan (we’re hooked).

Today, contagious pop singer, Call Me Loop releases her debut album Drama via GMR. Self-described in an interview with MTV as “Sassy, emotive pop,” Georgia aka Loop, presents relatable storytelling in a catchy upbeat fashion. The South London-based artist, originally from Surrey, defines pop with early inspiration from 2000’s starlets like Christina Aguilera, Britney Spears and the Spice Girls. The single “Silly Boy” transitions from quick lyrics to a huge chorus followed by a beat. Listen below and listen to Drama now. But be careful, the songs may get stuck on Loop even after you’ve turned them off.

Tune out this Friday by tuning into new music. 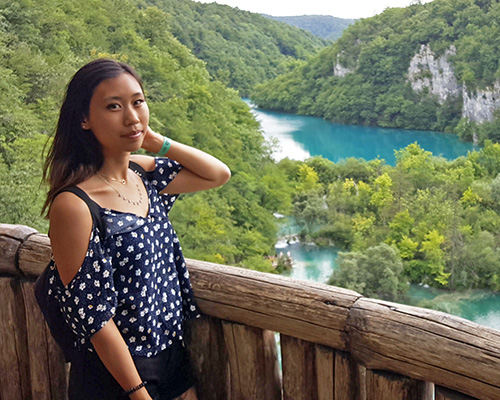 Introducing, Amanda Vuong, Senior Analyst, Strategy & Finance I am ecstatic to be joining The Orchard family! I come from Sony Music where I was in a finance rotational position for two years. One of these rotations was based here, at The Orchard so ...