After a small hiatus, BalconyTV is back under a new moniker, BALCONY!  For those of you unfamiliar with BalconyTV, it’s a series focused on filming independent singer-songwriters in an unplugged environment — generally on a balcony or rooftop (hence the name). Along with bringing the performances indoors, the brand recently put a focus on more urban/pop leaning artists. It’s now filmed in varied locations with an emphasis on high quality production.

The idea of the new format is to capture a moment in time of the artists’ career and to give them a platform to express themselves through live performances and interviews. And, true to its history, they’re filmed in really cool locations. Since our relaunch on August 11th of this year, seven sessions have been published such as Black17 artist Eli., Culture Shock Music’s Aaron Aye, Luminelle’s Munya, and many more.

BALCONY is excited to premiere a very special performance by The Orchard distributed act, Sinead Harnett. Sinead joined the team in Brooklyn recently and performed her hit single “Pulling Away” which you can check out here and below.

Sinead is a huge talent and we are very proud to roll out this performance as a part of the marketing campaign for her new album Lessons in Love which dropped this past Friday, September 20th. Be sure to share and engage!

So far, all shoots have been based out of NYC, but BALCONY is looking to expand to new locations across The Orchard’s global offices. If you are interested in starting your own local BALCONY production, or if you have any artists distributed through The Orchard you think would be a fit, let us know!

It is an amazing opportunity to be able to showcase the great talent The Orchard possesses and this is only the beginning for BALCONY. Be on the lookout for weekly drops, we’ve got more exciting artists in the pipeline! 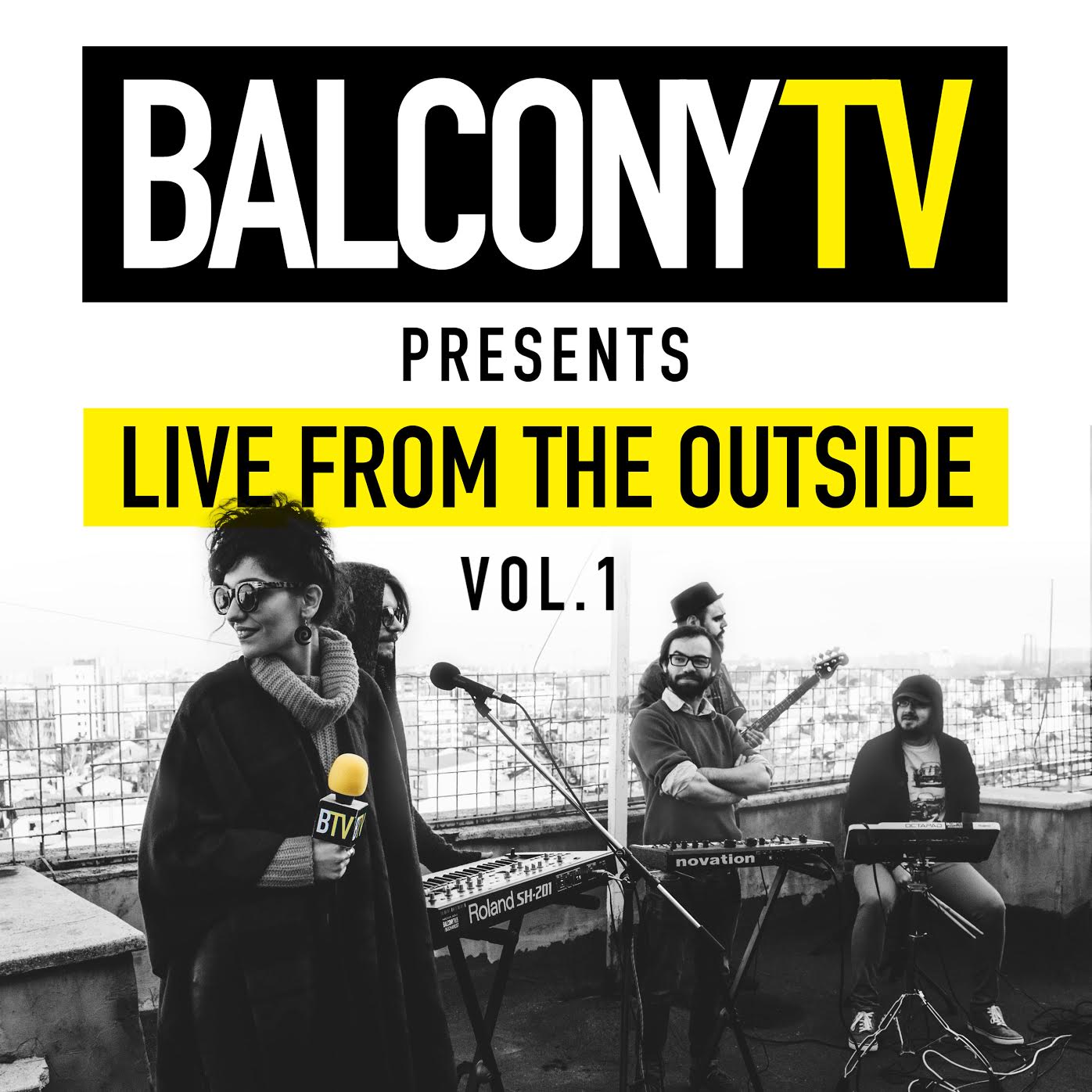