The music community and Recording Academy came together to celebrate music’s biggest night at the 62nd annual GRAMMY Awards. The Orchard was proud to see over 50 nominations from artists and labels we distribute across a wide range of genres. Congratulations to all our artists, labels, and partners who went home with an iconic gold gramophone trophy!

The pre-GRAMMY telecast revealed many winners and featured incredibly talented performers, with Imogen Heap taking the stage to host the pre-show. Following, superstar and 15x GRAMMY winner Alicia Keys returned as the host for the second year in a row at The Staples Center in Los Angeles. She serenaded the crowd on the piano while singing a compilation of the year’s most-talked about music moments from the past year. Jim Gaffigan was among other notable presenters throughout the evening.

K-pop powerhouse group BTS made a special appearance by supporting in an “All-Star” performance of Lil Nas X’s 2019 hit “Old Town Road.” BTS made history as the first K-pop group to ever perform at the GRAMMYs! It goes to show the impact and strides this boy band has made in bringing over Korean music to not only America, but the global masses.

Being one of the most influential Folk and Americana singer-songwriters of the last 50 years, John Prine (Oh Boy Records) was met with great honor at last night’s ceremony. The Recording Academy presented Prine with a GRAMMY Lifetime Achievement award, recognizing Prine as an influential artist whose music will continue to impact music lovers and creators for generations to come. During the ceremony, Bonnie Raitt paid tribute to John Prine with a special acoustic performance of “Angel From Montgomery.” The original song was released by Prine in 1971 on his self titled album, John Prine. Bonnie Rait covered the tune three years later in 1974 and brought the song to the masses. This past year John Prine was also inducted into the Songwriter’s Hall of Fame.

Find the complete list of winners here and those distributed by The Orchard below.

The Steppeulven Awards is an annual award ceremony established by the Association of Danish Music Critics. The Association is comprised of music journalists and reviewers from various Danish publications. The Orchard is proud to sponsor this year’s 'Releas... 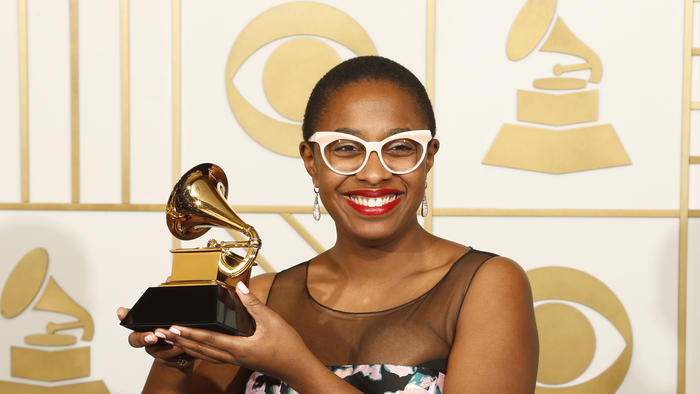 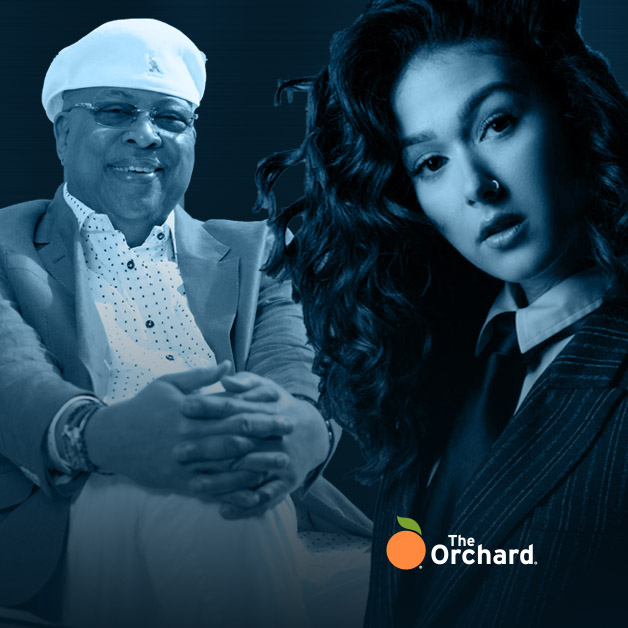 The Latin GRAMMY Awards celebrated their 20th anniversary last night at The MGM Grand Garden Arena in Las Vegas. The show was packed with performances and surprises. Ozuna took the stage lending his skills on the keys, paired with his beloved vocals and fu...