In her upcoming debut EP CUT SEASON, Gia Woods is clearing out her life from relationships and cycles that no longer serve her. Gia has always used music and songwriting to convey her most honest and inner feelings. In her first single from 2015, “Only A Girl,” Gia wrote “Only a girl knows how a girl feels / Only a girl can make me feel this way.” Through this song, Gia came out to her family and professional team.

Woods continues to use her platform to openly discuss her experience as a queer woman and has become an emerging voice for the LGBTQ+ community. She has been featured in Calvin Klein’s 2020 #PROUDINMYCALVINS campaign, numerous Pride playlists, and interviewed by publications like Billboard and i-D. Today Gia Woods released the new music video for her single “NAIVE.” The Orchard spoke with Gia Woods about her debut EP CUT SEASON and what Pride means to her.

The Orchard: You were scouted your senior year of high school at one of your choir performances. As an 18 year old, did you feel ready and excited when someone expressed interest in helping your career? Were you taking music really seriously at this point or did this happen without you expecting it?

Gia Woods: When I got scouted in high school I was the happiest girl the world! I felt so beyond lucky that someone who saw me perform could see the potential I had. I honestly had no plan to really pursue music because I didn’t know where to even start. But I was always obsessed with music, always writing songs on my guitar. So when I got scouted my senior year, I played some of my music that I had written and the person who scouted me ended up managing me. It’s crazy how the universe works sometimes.

People love referring to you as a “Persian Pop Princess.” How would you say your Persian heritage influenced, and continues to influence, you as a person and artist?

I’m flattered! Who doesn’t want to be royal? (laughs) But seriously, I love my heritage and have been diving into my culture more than ever recently. To be honest, growing up I was sort of an outsider when it came to my heritage because a lot of the Persian kids I grew up with were so cliquey. It made me sort of bittersweet about my own culture for a bit, but now that I’m older I’m so much more appreciative of it all. The music, the food, and especially the architecture. Everything is so beautiful.

How do you identify yourself? What does pride mean to you?

I identify as queer and have only been attracted to women. I don’t really look at myself as having a label. Pride, to me, is being authentic and comfortable in your own skin.

One of the first songs you released was “Only A Girl.” I read that you released this song before you fully came out. It’s beautiful that you used music and songwriting as a comfort for coming out. Can you tell us more about that experience?

Thank you! Releasing “Only A Girl”  changed my life and will always hit home for me. It’s the first song that I wrote where I felt like I was finally myself without any judgment or fear. I felt so empowered after writing that. It’s crazy because I was closeted around my own team, and a lot of the music I was writing during that time wasn’t the most truthful. I felt ashamed that I was about to start releasing music as an artist and not be 100% honest. It felt wrong. And almost defeats the whole purpose of pursuing music. I told my team, and they were so loving and supportive it really gave me the push I needed to just go for it and finally be myself!

You were recently a part of Calvin Klein’s 2020 #PROUDINMYCALVINS campaign. That’s so amazing, congratulations! How did this campaign come together? What was it like being part of a major fashion campaign?

Oh my god it was a literal dream. I couldn’t believe it. Everyone on set was a superstar: The glam team, the designers, set designers, and, of course, the legendary Ryan McCkinley. I felt like I was in a movie. I remember Ryan asking me what music I wanted to listen to while shooting and I told him “Vogue” by Madonna. Maybe corny, but I was living for it.

Of course, you were literally “voguing”! Is Madonna an inspiration to you? Who were your role models in music? Outside of music?

I would say Madonna is my biggest role model in music. What you see with her is what you get. It’s never been an act. She was so confrontational and pushed boundaries. She changed pop culture and made it okay to be a powerful woman in music. She just didn’t care what other people thought of her and I love that about her. Outside of music, I’d say my sister. She was always my biggest influence and introduced me to so much music. I was also shy and she would always push me to try new things and put it out there. Plus she pushed me to do choir, which is what got me to where I am now.

How do you position yourself as a role model?

I don’t really see myself as a role model, but I do recognize that I have a platform. I want to inspire people to be happy within themselves. You need to keep working on yourself, and loving yourself. None of the superficial stuff matters until you’re happy with who you are. I want to inspire people to be okay with being imperfect and learn how to navigate through this world knowing that.

What advice would you give young queer artists getting started in the music business?

Everyone’s background is different and there’s no right way to navigate this business. I would say to stick to your instincts and write the music for yourself. Don’t cater to other people. You have to make music you’re happy with because it’s an extension of who you are. It’s your identity.

You recently announced your debut EP CUT SEASON coming out this summer. Can you tell us about this release? Is there an overarching theme that takes place across the songs?

Every song on CUT SEASON is a trait that I was experiencing in a relationship that I was in for a very long time. The songs represent what I noticed and wanted to cut out of my life. I had no plan on having it be a themed EP, but after writing all the songs I realized I had a project here!

How does it feel putting your first EP out into the world? What do you want fans to take away from this release?

Recently I’ve been really thinking about the EP and the message about it. It’s an ongoing overall message for me, and I think there’s something so empowering about that. I feel like this can relate to my life almost at any point. One thing you can never stop is change – that’s inevitable. I’m constantly reevaluating my life and seeing what makes me happy and what doesn’t. You’re always cutting things out of your life: friends, relationships, etc. I just hope people can listen to this EP and know that they are going to be completely fine. And they aren’t alone. Change is a good thing, even if it doesn’t feel like it in the moment. You’re always going to evolve whether you like it or not. So recognize what energy you want to be around and the things that no longer serve you.

In honor of CUT SEASON, you have to cut out one of two things. Which one are you cutting out? 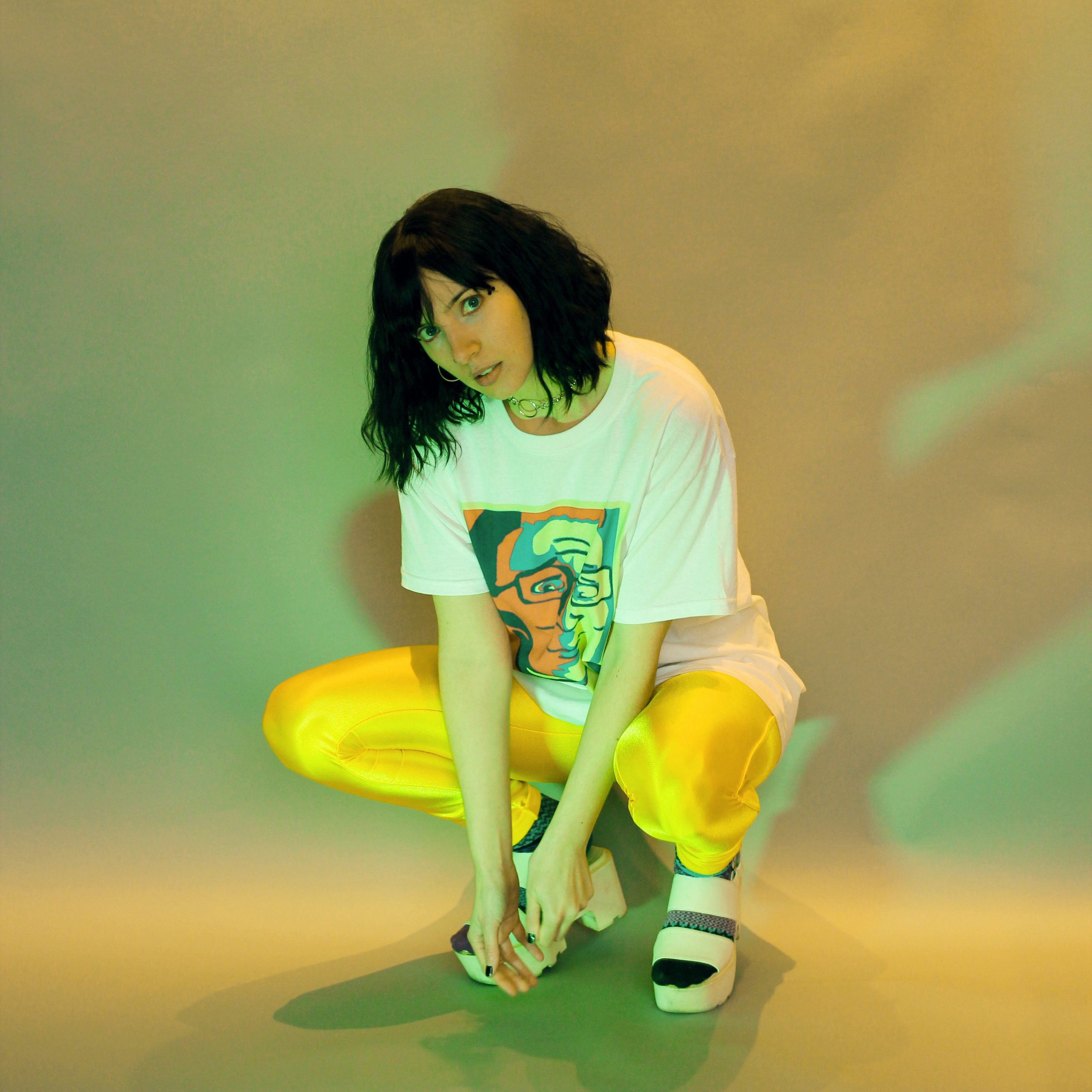 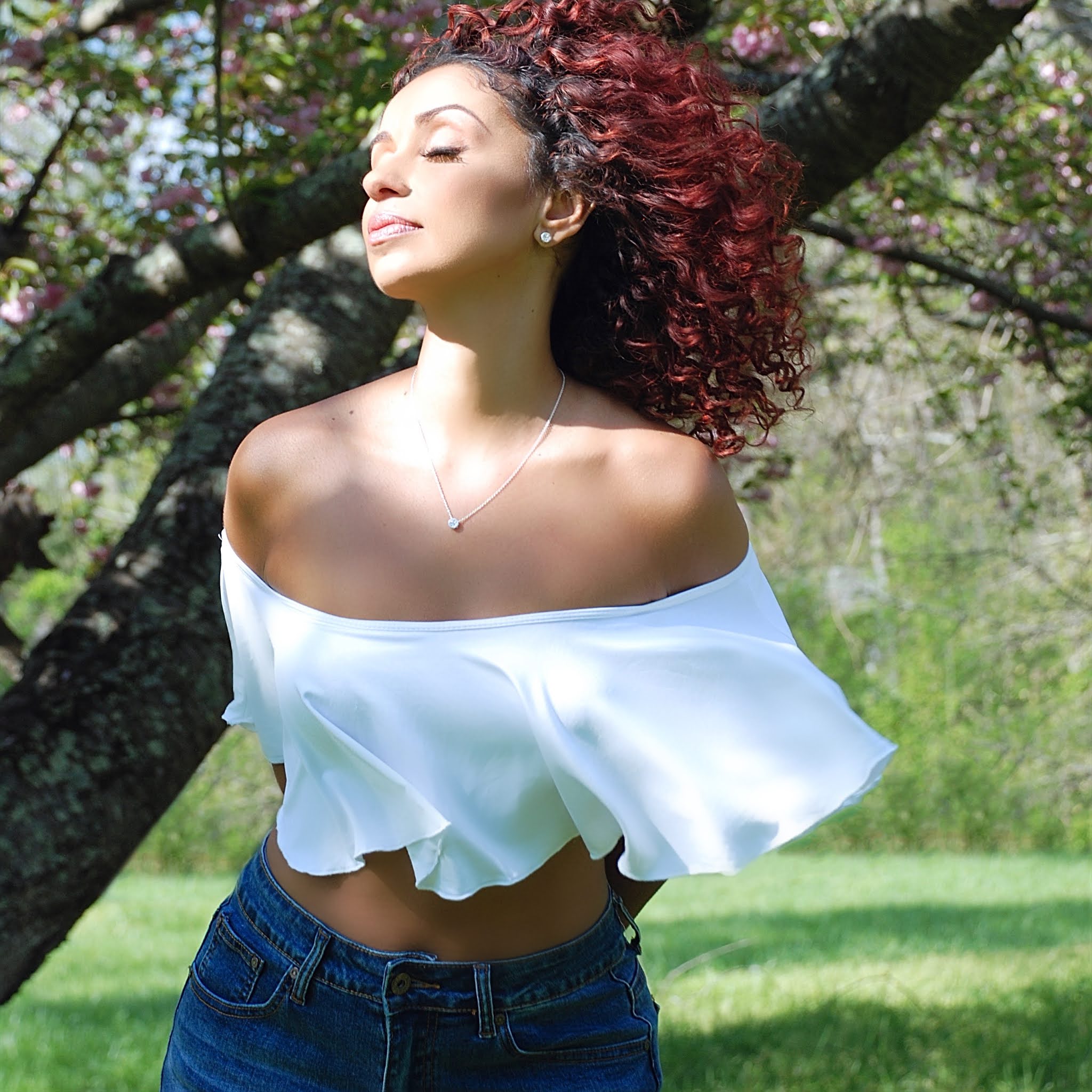 GRAMMY Award-winning musician, songwriter, and performer, Mýa, has been in the music industry for more than 20 years. She first hit the scene in 1998, and singles like “Movin’ On,” “It’s All About Me,” featuring Sisqo and her vocals on “Ghetto Superstar (T...