Sharon Jones & The Dap-Kings have done a lot of things: they’ve released six records, received a Grammy nom for 2014’s Give The People What They Want, performed on countless TV shows and specials, and travelled the world spreading their unique brand of soul. And yet, the band had never released a proper holiday album until now. It’s A Holiday Soul Party includes a mix of holiday standards and originals.

A holiday record presents unique challenges. Daptone announced the album in late July, a time of year when even the biggest holiday fans are more interested in thinking about sand and sun than trees with tinsel. The release date was set for October 30th. While that leaves plenty of time for fans to order and receive their limited edition vinyl and CDs in time for their own holiday soul parties, it was far too early to expect much streaming activity. How could we create a cohesive marketing strategy for the entire campaign?

To tackle those warm summer months, we setup a holiday splash page on the band’s website. While the page was overtly Christmas with its red and green motif, the page was also only found when fans visited the artist’s official website. Socials were rebranded with slightly less-festive artwork around the release. We suggested using the #TBT hashtag to share old holiday memories in a non-intrusive way.

A holiday album presents many exciting opportunities, as well. To kick things off post-release, we partnered with Pandora for a Holiday Soul Party radio station curated by the band. The station was the perfect mix of classic soul, funk, and R&B holiday tracks along with the entire It’s A Holiday Soul Party album thrown into the mix.

The band were lucky to secure many television appearances for this album, but since the holiday season is such a short stretch of time (late night shows went on break by the 18th, for instance), the performances were all very close to each other. We secured a promotional spot for the “White Christmas” video on the homepage of Soundhound’s app for a jam-packed week that included appearances on Colbert, Conan and Michael Buble’s Christmas in Hollywood special.

Our college marketing team was able to join in the fun, as well. Besides assisting with digital promotion and street marketing, the reps held their own campus holiday soul parties. Dorms, apartments, common spaces, greek houses and even local bars were decorated with SJDK decorations and holiday refreshments were served as the record played for attendees.

All of this holiday excitement doesn’t mean that we forgot about the basics. Any new video footage was teased by cutting clips and posting them natively on Facebook, Twitter, and Instagram. We were also able to provide a thorough social analysis to figure out the best strategy across all platforms. 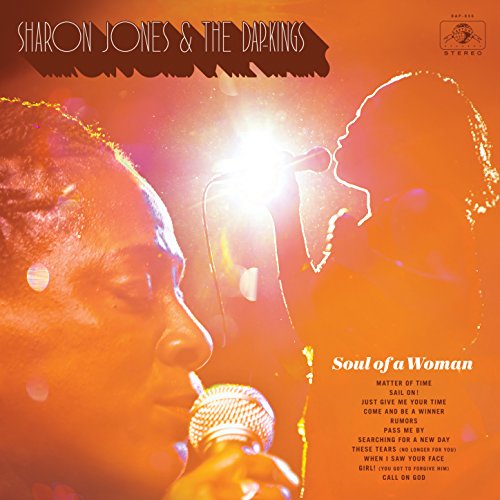 Out Today by The Orchard: Sharon Jones & the Dap-Kings, Hoops & More

You may not be hearing from us as much next week as we spend time with family or maxing out our credit cards in the spirit of Black Friday. Nevertheless, we have a few masterful releases that are sure to keep you jamming. This week we pay tribute to a beaut... 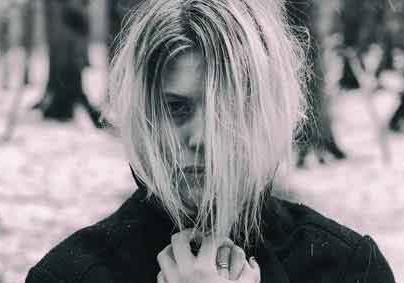