On Thursday, February 20th, Univision celebrated the hottest Latin artists and releases of the year at the 32nd annual Premio Lo Nuestro. The ceremony was held at the American Airlines Arena in Miami and hosted by Mr. 305 himself, Pitbull, along with Thalía and Alejandra Espinoza. The Orchard is proud to celebrate over 25 nominations and several wins at the 2020 Premio Lo Nuestro!

Sweeping the show with the most wins of the night was Puerto Rican hitmaker Daddy Yankee. He claimed the throne of Artist of the Year, and seeing the global success of his single “Con Calma”, this comes to us as no surprise. “Con Calma” was a summer smash of 2019, becoming the first music video of last year to hit the “billion views club” on YouTube.

Puerto Rican rapper and singer Annuel AA won Social Artist of the Year at this year’s awards. Anuel AA is very active on socials and has almost 21 million followers on Instagram, 12.8 million subscribers on YouTube, 3.4 million likes on Facebook, and 1 million followers and Twitter. He’s always keeping his fans entertained and in the loop with videos of himself, his soon-to-be-wife and fellow artist Karol G, and more. Anuel AA’s growth is only ascending as he continues to release chart topping hits with collaborations from the biggest names in Latin music. In 2019, Anuel AA released “China” featuring Daddy Yankee, Karol G, Ozuna & J Balvin via Real Hasta La Muerte. The song peaked #1 in Argentina, Bolivia, Columbia, Mexico, Peru and Spain. In the US, the single debuted at #2 on the Billboard Hot Latin Songs chart and became Anuel AA’s highest-charting single as a lead artist on the list.

Check out the full list of nominees and winners of the 2020 Premio Lo Nuestros here. 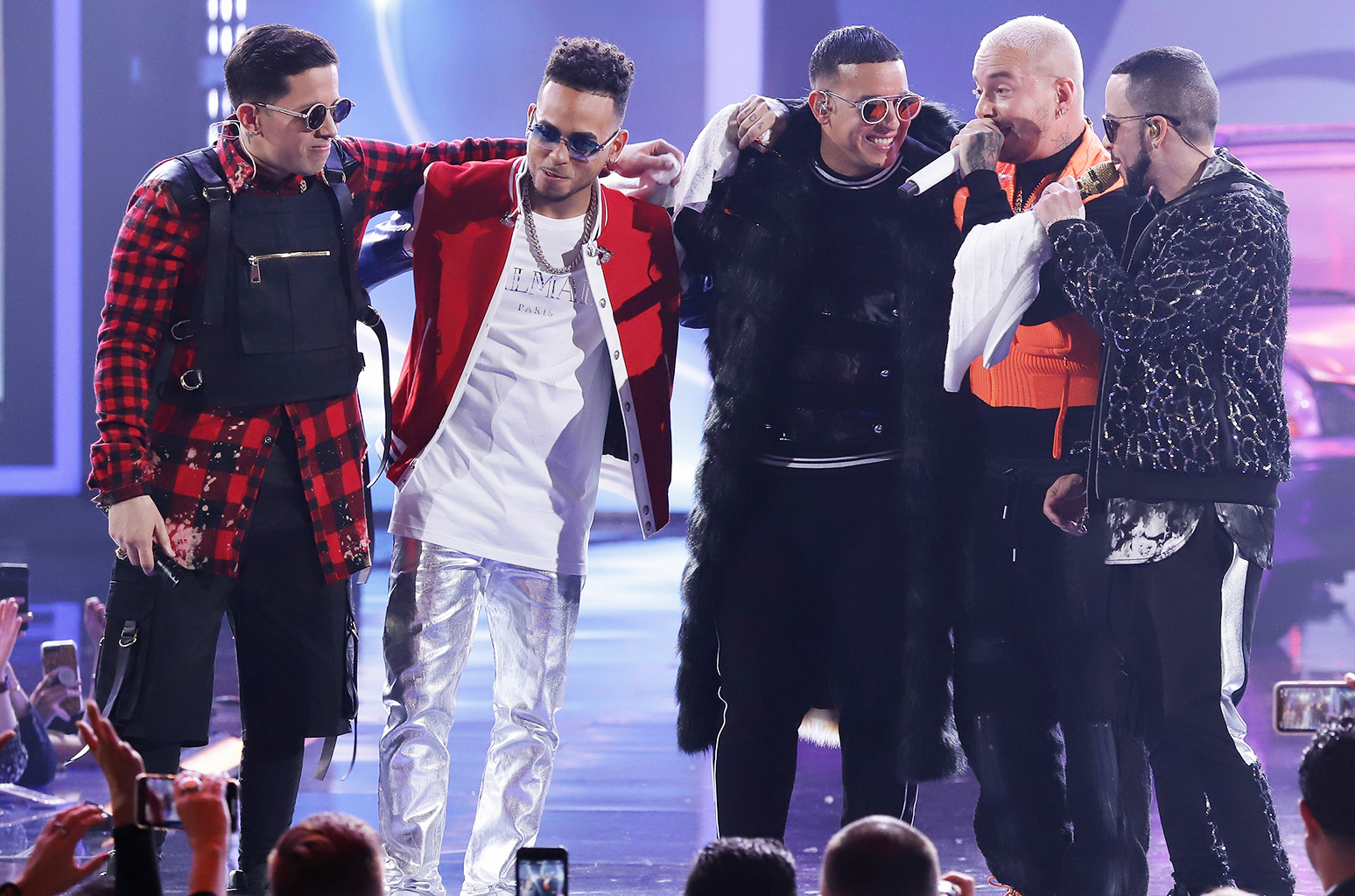 The Premio Lo Nuestro winners have been announced! The 31st annual Premio Lo Nuestro gala kicked off Thursday, February 21, and the room was filled with musical legends, tributes, and a celebration of culture and music that truly stands the test of time. (m... 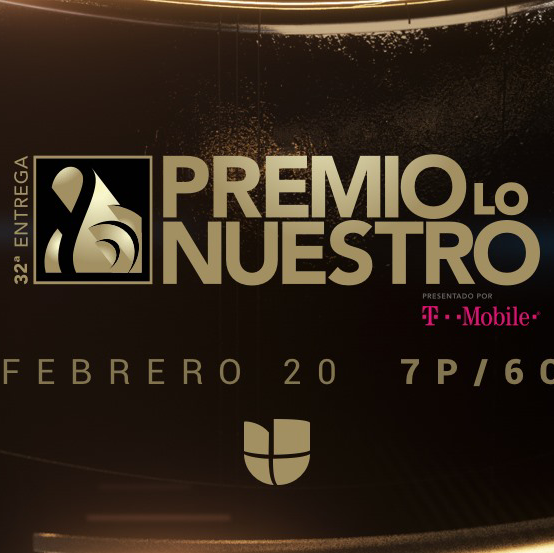 2020 is already kicking off with awards galore and here’s one for you coming in hot from Premio Lo Nuestro with Univision’s nomination announcement. This will be the 32nd edition of the awards. Congrats to all the nominees -- we see you Daddy Yankee (El Ca...