Out Today by The Orchard: BTS, Holly Miranda & More 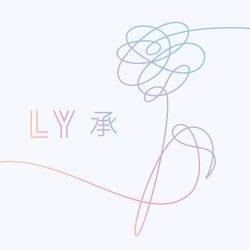 As the daylight hours dwindle, it has become a bit of a long-haul to the weekend. But Friday’s never seem like a workday when there are so many great new releases to get you moving and motivated. This week, K-pop dominates the globe, a dreamy songwriter sings from a new perspective and a Scandinavian group epitomizes black metal.

If you haven’t heard of BTS you might live under a rock, especially after this week. Here is your chance to crawl out because the K-pop group has released their new album, Love Yourself 承 ‘Her’ from Bighit Entertainment, and it’s taking over the planet. Their single “DNA” is the top track on New Music Friday in the US. According to CNN, the album has now “conquered three continents.” You read that correctly, not countries, we’re talking continents. The young group has hurdled beyond the boundaries of language and they aren’t slowing down any time soon. Their video below was released just a few days ago and has already surpassed 40 million views… see what all the hype is about, below.

Instant Love continues to grow with powerful and creative risks. This week, Dangerbird’s Holly Miranda takes on and reinvents Leonard Cohen’s “I’m Your Man.” The project continues to push and break expectations for both music and gender landing the insightful rendition on notable publications including a refreshingly candid feature on Consequence of Sound. Holly elaborates on why binary gender roles do not make sense. Listen to her reimagined recording of “I’m Your Man” and the full living playlist of Instant Love tracks, here.

On a darker note, Satyricon is back with Deep calleth upon Deep. The band’s previous release saw unprecedented success for the black metal genre, especially in their home country of Norway. The eerie album artwork is an obscure drawing from classic Norwegian artist, Edvard Munch. The band will perform their full album on the rooftop of the KLP building in the center of Oslo that they will also live stream on their Facebook tonight at 9PM CEST. Listen to the title track from the Napalm Records release below and don’t miss the live stream later! 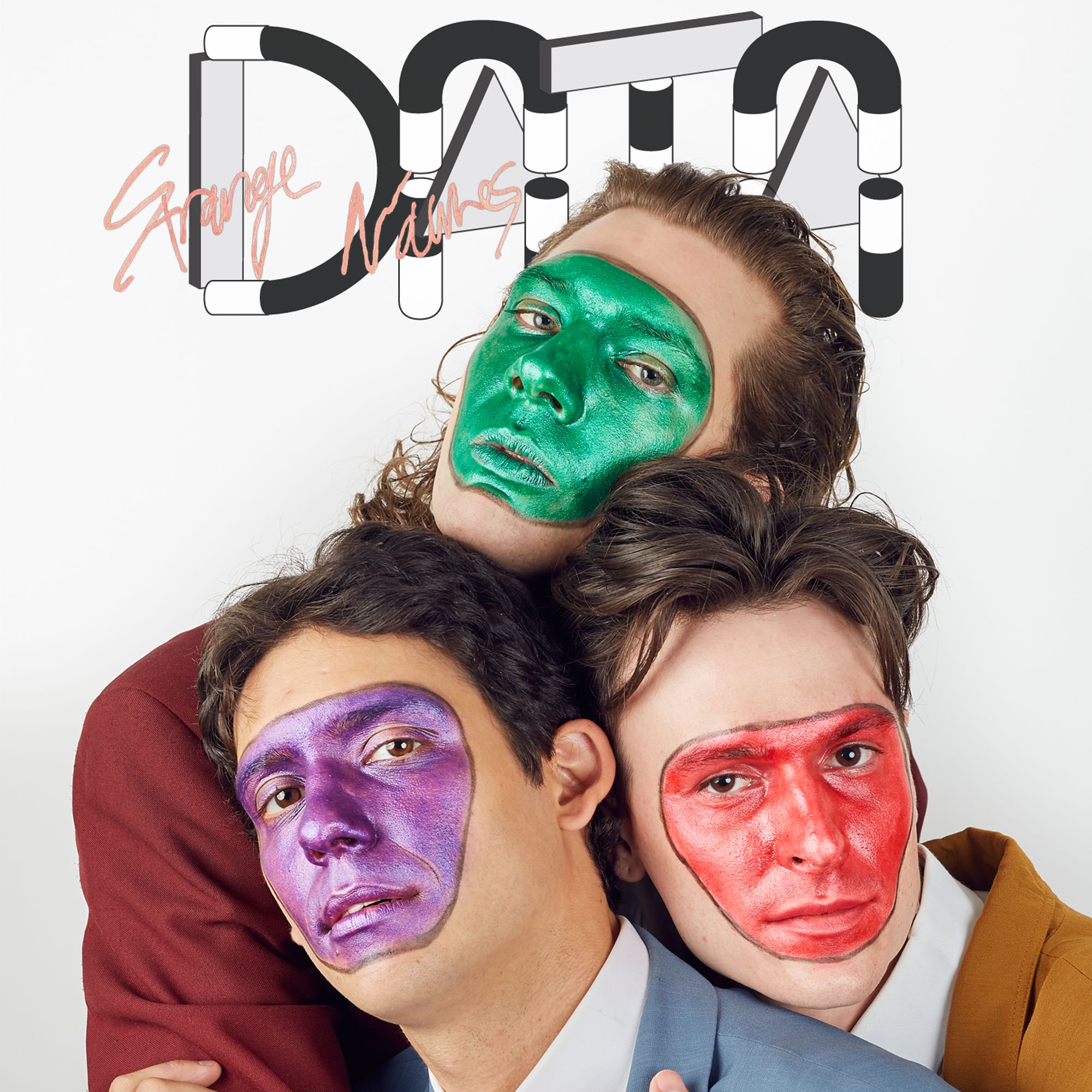 Out Today by The Orchard: Strange Names, Holly Miranda & More

New York went back to its moody weather after two days of sunshine. But before you put your raincoats back on, we have some great releases to lengthen the spring vibes the city has teased. This week’s albums will take you on a journey back to the 70’s New Y...