Out Today by The Orchard: Good Riddance, Horse Head, & More

This week is all about high-energy releases. Yup, that’s right. From emo-punk to traditional punk to everything in between, Out Today is showing off some hot releases coming from The Orchard. Get ready for the beats, tunes and bops.

Between banging beats and scathing riffs, the foursome of Good Riddance have solidified their sound of punk. However, over the past 25 years the band has been, adding a unique aspect to the saturated genre: sensitivity. On the newly released record Thoughts and Prayers via Fat Wreck Chords, Good Riddance provides “stark condemnations of modern America and moments of intense introspection.” On songs from “Edmund Pettus Bridge” to “No King but Caesar,” Good Riddance dissects xenophobia, equality, male privilege and many more topics underneath the surface of sound. Their past 11 albums have shone with an intense light upon truth and current events. Thoughts and Prayers is just the next chapter in their grand story and the latest bright commentary on modern America.

If you checked in last week for the release of Good Morning Cruel World, we’ve got your second dose of GothBoiClique coming in hot. Horse Head, along with the multi-talented YAWNS, is releasing We Had Our Fun on GothBoiClique Records. What makes GBC so special, on a group and individual level, is the ability to emulate personal taste while maintaining the Clique’s trademark sound. On songs such as “D.O.A.” and “Celebrity Tinder” (feat. Cold Hart), we’re exposed to Horse Head’s signature “melancholy and serenity” that create an alternative aura around the artist. Nonetheless, the sound of GothBoiClique comes slashing through on “Such a Drag” where the angst and emo-punk energy take center stage. We’ve seen a lot coming from the Clique in the past weeks and now something even bigger is taking off. Be sure to catch the collective on tour this coming year with Love Gang Forever.

Jesse Palter wants you to know that she’s not “just another chick singer.” The Detroit-native singer-songwriter is taking her jazz-bred talent to the studio with the release of her debut album Paper Trails from Artistry Music/Mack Avenue. After studying music at the University of Michigan, Palter took her local experience to the next L.A. level. Since her start as a musician, she has worked with names such as Grammy-nominated pianist Geoffrey Keezer, Sam Barsh (Aloe Blacc, Kendrick Lamar, Anderson Paak) and opening for Carole King alongside Jeff Goldblum. Between the warm vocals on songs like “Waitin’” and the rhythmic-driven piano on “Alright In Time,” Palter explicates her blend of jazz, folk and pop influences into a package worth favorite-ing her name.

Thanks for checking back at yet another Summer edition of Out Today from The Orchard. Stay cool out there and be sure to keep up with the fire releases coming out every week. 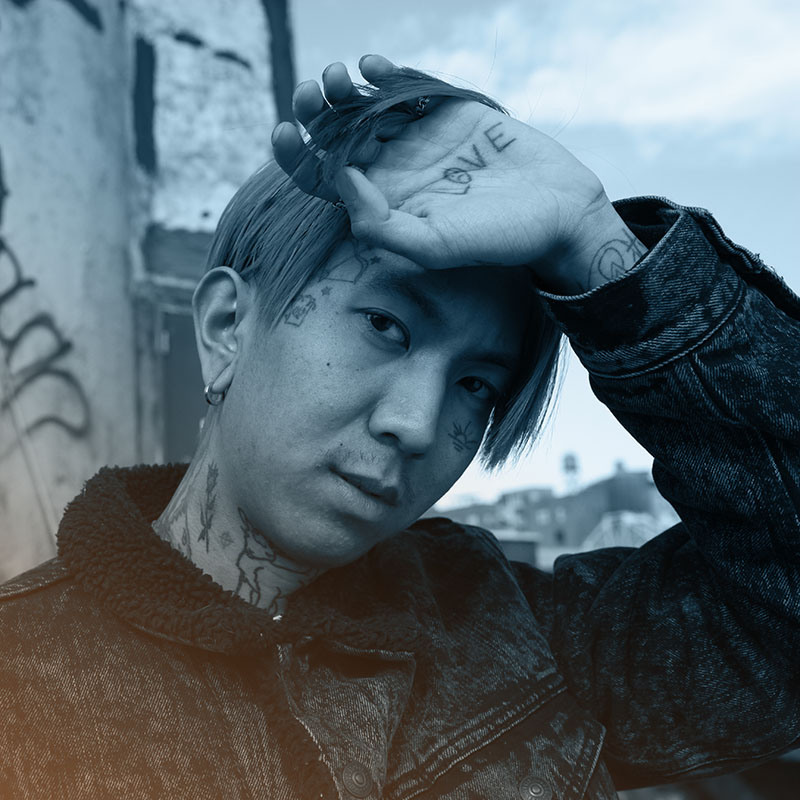 Out Today by The Orchard: Bloc Party, Cold Hart and YAWNS & More

We’ve hit the mid-way point of the season. If you haven’t found that one song that is your song of the summer, we have good news for you. This week we’ve got new looks for up-and-coming artists, a live rendition of an album you've cherished and a brand new...