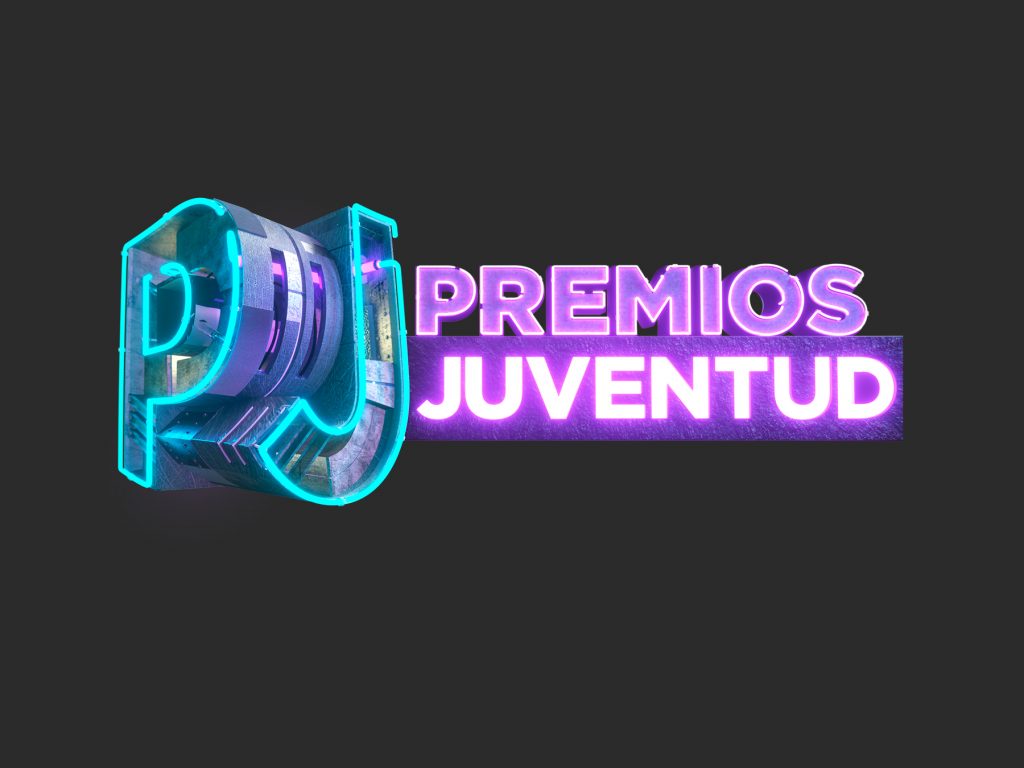 The Premios Juventud (Youth Awards) took over Miami on July 18th to bring top talent from the Latin charts to the stage for a night of high-energy performances. The awards, now in its 16th year, includes music, pop culture, digital media, fashion, TV and social media categories aimed at celebrating the next generation of youth and music.

Emerging Latin powerhouse Rauw Alejandro wrapped up the night and took the stage for his single “Que Le Dé.”

Univision relied on the youth to cast their votes online and select their favorites in the categories. A big congrats to all of our distributed artists, labels and partners included among the winners: 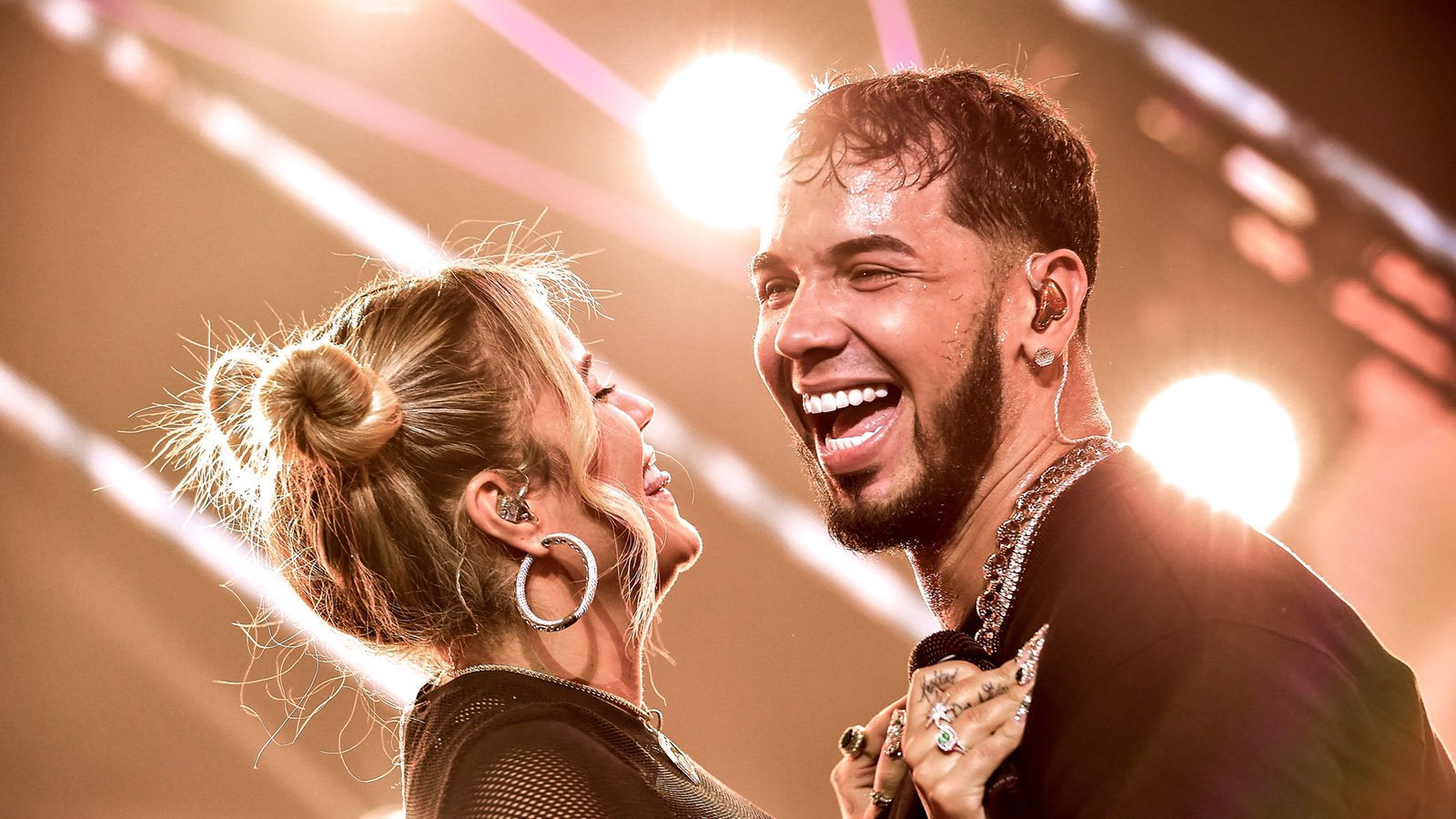 From reality stars to shoe enthusiasts, Univision has announced their nominees for the Premios Juventud 2019. The Orchard's partners topped the list with a number of mentions for Anuel AA, Natti Natasha and Ozuna to name a few. The fun and interactive awa... 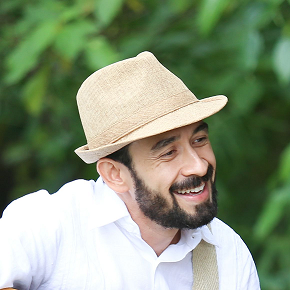 Introducing Alejandro Velásquez Santa, Client Manager, Colombia I am a musician, entrepreneur and cultural operator living in the city of Medellín, Colombia. I formerly played guitar with ARTEFACTO, an alternative rock band founded in 2007, and put out t... 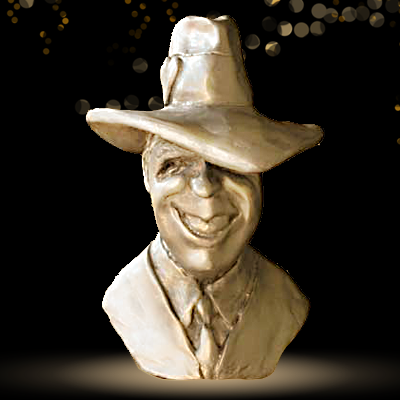