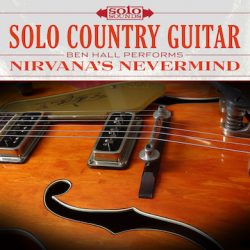 What would The Beatles’ hits sound like on a single Hammond organ? Or Johnny Cash At Folsom Prison on a solo harp?

The catalog boasts a variety of instruments and noteworthy musician with a piano cover of Tom Waits’ Rain Dogs and accordion versions of The Beatles hits by Charlie Giordano. Providing a plethora of classics performed on mandolin, cello, piano and more, Solo Sounds connects new fans with talented artists of all medium included Bette Sussman, Jimmy Ryan and Trevor Exter.

With a niche tactic, Solo Sounds is an owned and operated label of The Orchard and works by singles and albums, rather than artist releases. As solo musicians line up to share their renditions, Solo Sounds will continue to release thematic tracks.

Get a look behind the scenes with Squirrel Nut Zippers guitarist Jimbo Mathus tackling The Replacements’ classic Let It Be. Listen here to the fifteen-track sampler via SoundCloud. 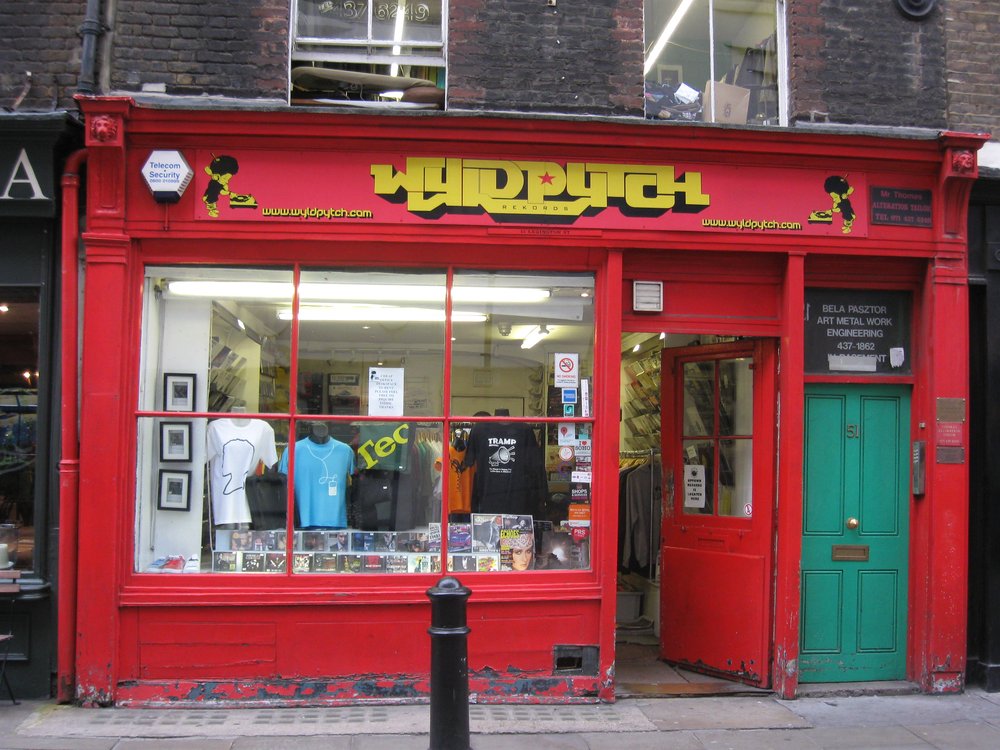 Picture London, Soho, the early 90s. Vinyl record stores were still the go-to hot spot to pick up your essential sounds. Soho was littered with record shops, each with their own identity, each standing out with their very own characters. Berwick Street, Pol...