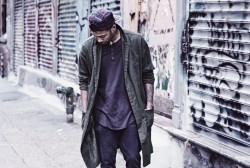 If you have never heard his name before, please take note: Conrad Clifton is a Brooklyn based producer and DJ who has worked with artists like Missy Elliot, Rick Ross, The-Dream, as well as Big Sean, Asher Roth and Yelawolf. His production “Down” (performed by Yelawolf) was included on Eminem’s SHADY XV compilation. His remixes of “American Oxigen” by Rihanna and “Single” by L’Étranger where highly acclaimed by critics.

Conrad Clifton describes his sound as “[…] a crazy mixture of all of my influences, from hip-hop, electronic, alt rock, house, bass, and all types of dance music.” He released his EP If I Were Me last December, and I had a chat with him about his life, his work and his future projects.

Conrad, when did you decide you wanted music to be your career?

I’ve always been a weird creative, and I’ve been doing some form of music since early childhood. It was only after graduating school and joining the “real world” of day-jobs & bills that I realized that music was my true passion, and a regular life wasn’t gonna be enough for me. I started taking my creativity more seriously, focusing on building more skills, and learning more about the business side of music.

What albums did you grow up listening to?

Musically, hip-hop was always my first love. When I was a kid, my favorite albums were Enter the Wu-Tang (36 Chambers), Nas’ It Was Written and Common’s One Day It’ll All Make Sense. After high school, I started getting more into bands like System Of A Down, The Postal Service and The Radio Dept. The range of music I’ve loved is pretty wide, but what they have all in common is a genuine uniqueness, and something that always tugs on your soul, that you won’t find in a lot of popular music.

Tell us a bit more about If I Were Me, the EP you released in December 2015. 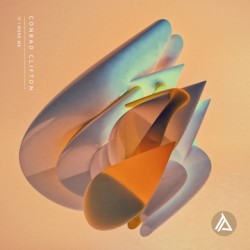 This was a milestone for me, because it’s the first project I’ve released with a record label, and not on my own. The Playground Records is based out of London, so I wanted to explore a combination of the electronic dance scene there, with the scene here in the NYC. This is where the song “NY.LON” comes from. Overall, this EP is an exploration of the question “What would I do if I had no one to answer to, no one to judge me, nothing to prove, and could fully be my creative self?” The idea is that everyone always wants to tell you their opinion of what’s best (for you), and what THEY would do if they were you. This EP is my answer to that, it’s what I would do “If I Were Me.” So, I’ve incorporated the influence of a few genres, plus a bit of theatrical film scoring, in a way that I feel is unique to only me. It’s the perfect time capsule for where I am in life right now, both creatively and in general.

What do you think your listeners will get out of your music?

I hope that people can find something that’s unique and new to them. Also, something that becomes personal because they’ve discovered it themselves. I think people will get a range of feelings and emotions, depending on which track they’re listening to. Maybe it’s a happy dance vibe, or a somber feeling. Maybe it’s a quiet confidence, or the thought of a loved one. Or maybe it’s just the perfect background music to work or study to. When I’m making these songs, I literally lose myself and go somewhere else, like meditation… So, if I could give the listener even a percentage of what that feels like, I’ve done my job as an artist.

What would be your dream collaboration with any artist or producer?

That’s a great question, because the answer has changed so many times over the years. But I think where I’m at right now, I’d love to work with Thundercat, because he would take my musicality to different level. Also, I’d really love to work with Nai Palm of Hiatus Kaiyote, because she’s just incredible. Ideally though, I would work with them both… at the same time. Then, if I could add Kendrick Lamar into the equation… That’s it. That’d be life right there. Done.

Who are some of your favorite contemporary artists?

If you could dabble in another genre of music, what would it be?

I’d really love to do an Alternative Indie Pop project, like a James Blake-meets-Tame Impala. Maybe something that’s a combination of Toro y Moi, Seekae, Little Dragon, Tycho, N.E.R.D. and Ghostpoet. That would be dope.

Can you tell us about any new projects or ideas you will be working on in the near future?

The first half of the year will be focused on releasing remixes. You can find all of them on my Soundcloud. I wanna do as many as I can, to really spread my sound to as many ears as possible. Plus it’ll give me more fun material to showcase while I’m out performing. The second half of the year, I’ll focus on releasing proper singles leading up to an album release at the end of the year, or at the top of next year. I’m also planning a tour for the Fall, so if you want me to visit your city, join my email list at conradclifton.com, and shoot me a message on Facebook. 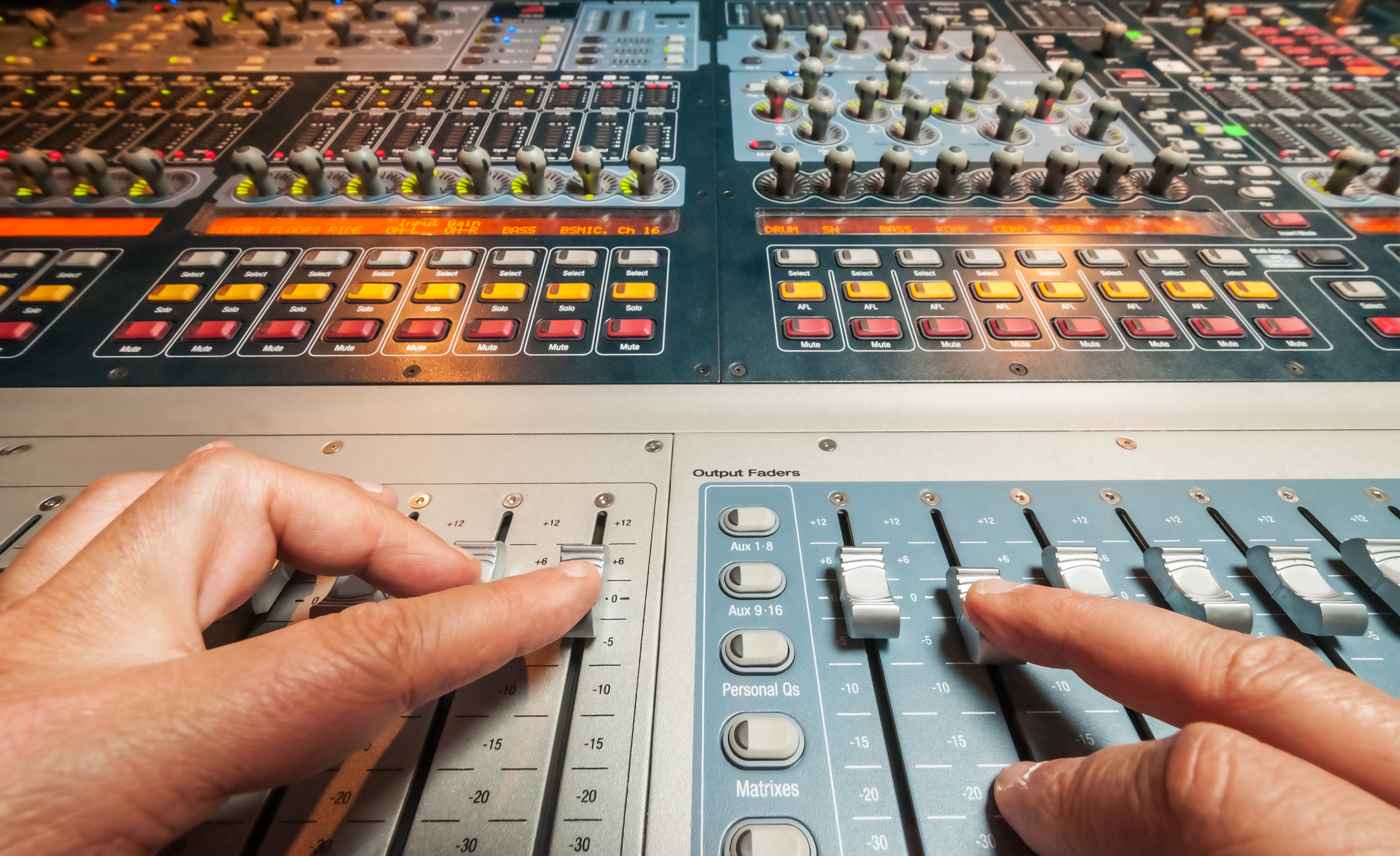 Don’t Get It Twisted: Musical Composition vs Sound Recording

We’ve said it before, Performance Rights is one of the most consistently growing fields of revenue in the global music industry. According to the IFPI Global Music Report, in 2017, revenue from public performance generated 2.4 billion, accounting for 14% of... 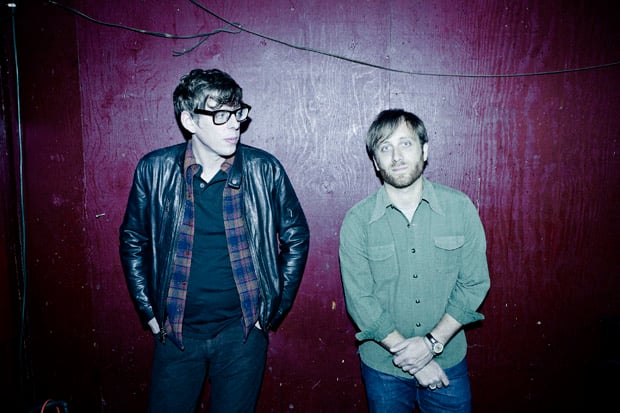